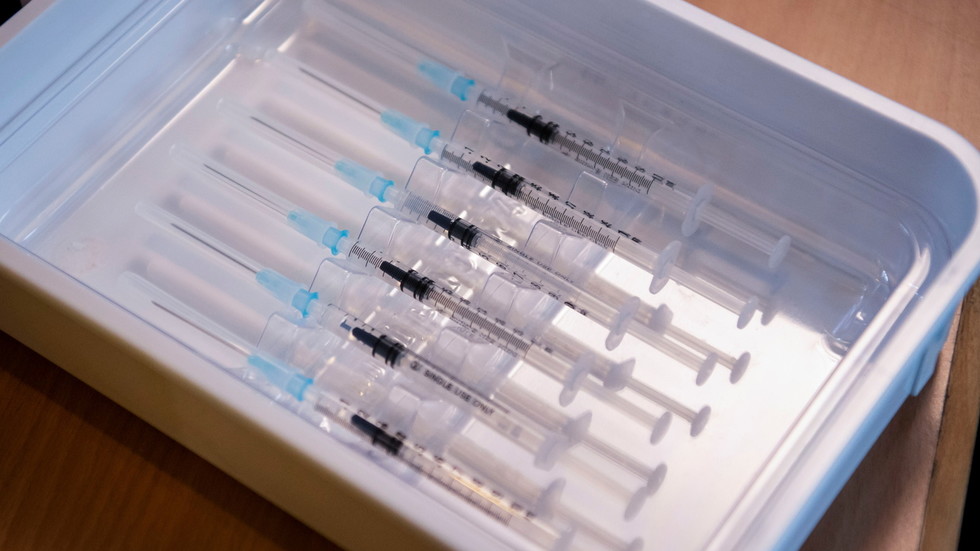 Gunner made it more than clear during a press conference in which he was asked if his hardline stance on vaccine mandates might have turned some away from getting the jab that anyone who wasn’t 100% for the state’s increasingly draconian vaccination mandates was a true “anti-vaxxer.” Even if they themselves had been vaccinated, he argued, Australians were either with the virus or with the mandates.

‘Stuff it, shove it’: a furious NT chief minister Michael Gunner calls out those campaigning against vaccine mandates pic.twitter.com/kijDN9dHWk

“If you give a green light, give comfort to, support anybody who argues against the vaccine, you are an anti-vaxxer. Your personal vaccination status is utterly irrelevant,” Gunner declared.

“If you’re out there in any way, shape or form campaigning against the mandate, then you are absolutely anti-vax,” he continued, insisting the state’s vaccination mandate was “absolutely critical” to saving lives. “I will never back away from supporting vaccines, and anyone out there who comes for the mandate, you are anti-vax,” Gunner snarled.

A lockdown in the state’s town of Katherine was set to be extended until 6pm local time Wednesday night because with 1,300 test results still outstanding, the authorities were “still expecting more positive cases.” Two cases had been detected on Monday – a 67-year-old man and a 33-year-old mother said to be a “close contact of a confirmed case.” However, her child had repeatedly tested negative.

Despite the paucity of cases, Gunner insisted it was “highly likely” there were other positive cases in the area, citing “continual positive traces” in the wastewater catchment area of the neighborhood, but allowed the nearby Robinson River area to move out of lockdown, giving residents the freedom to move around so long as they did not leave the neighborhood.

The minister insisted “enforcement, rather than encouragement” was the only way to get vaccination levels to the desired target. 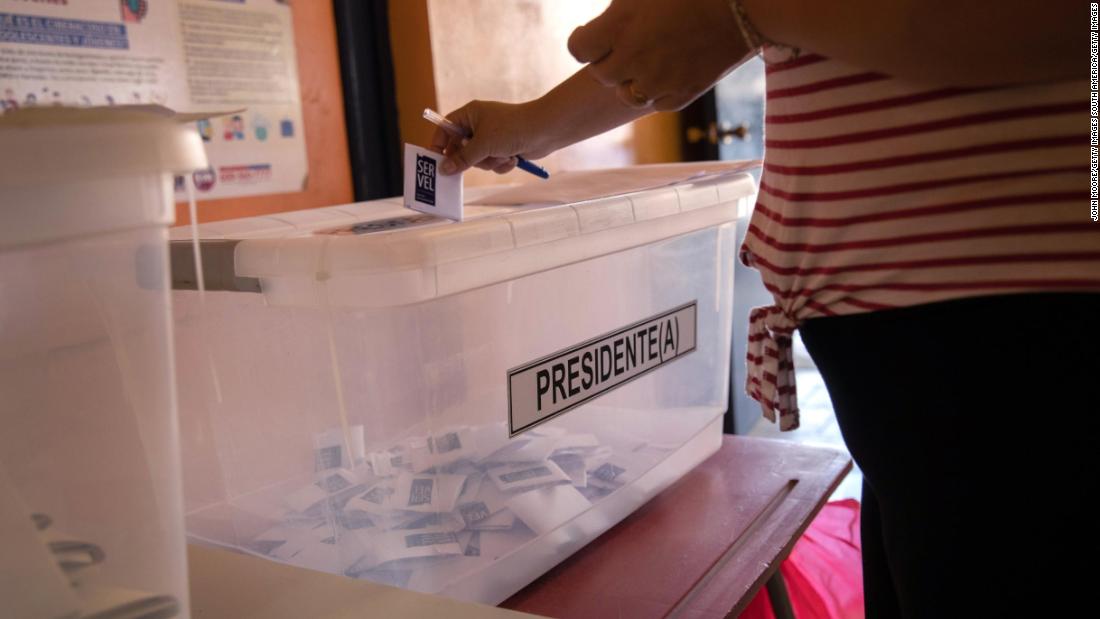 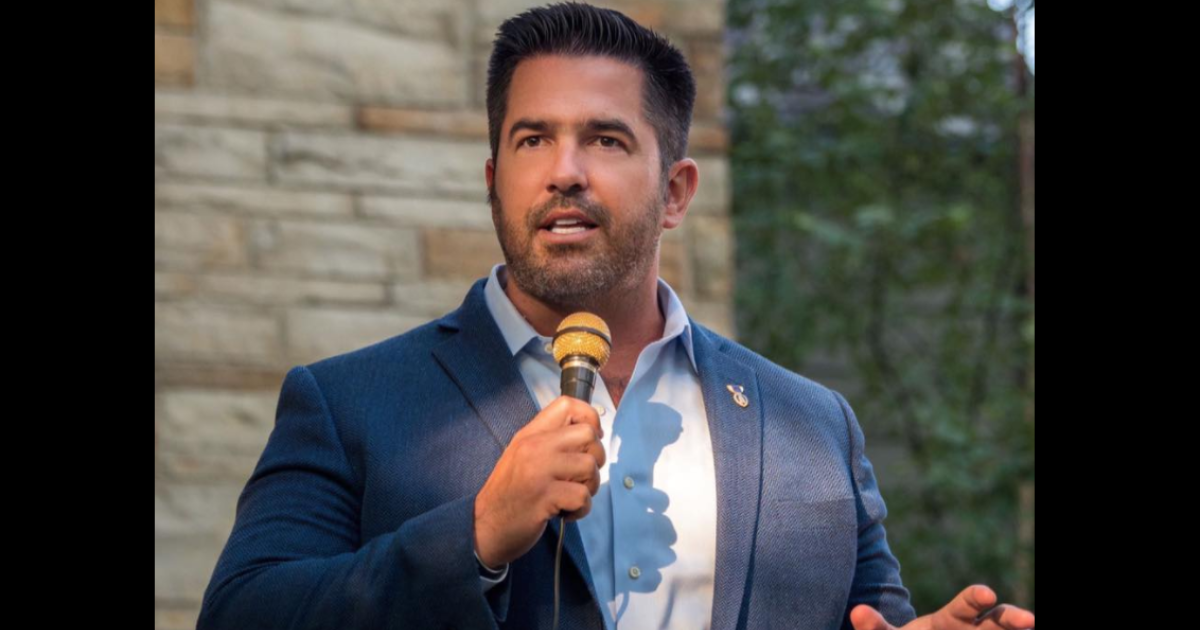