The fiancée of murdered journalist Jamal Khashoggi has urged US pop star Justin Bieber to not be “a pawn” of the Saudi crown prince and to cancel his performance at a Formula One event in Saudi Arabia.

“Do not sing for the murderers of my beloved Jamal,” Khashoggi’s fiancée Hatice Cengiz wrote in an open letter to the entertainer published in The Washington Post.

Cengiz asked Bieber not to be “a pawn” of Saudi crown prince Mohammed bin Salman, whom she called a “killer.”

“This year, you released an album that you titled ‘Justice.’ You also released one titled ‘Freedom.’ Saudi Arabia is in dire need of both,” Cengiz wrote. “Your message will be loud and clear: I do not perform for dictators. I choose justice and freedom over money.”

A prominent critic of the Saudi government and a Washington Post columnist, Khashoggi was murdered inside the Saudi Embassy in Istanbul, Turkey in 2018. Riyadh admitted that the journalist was killed by Saudi officials, but denied that the crown prince was involved.

In 2020, a Saudi court handed lengthy prison sentences to eight of the country’s nationals for Khashoggi’s murder.

According to a 2021 report by the US Office of the Director of National Intelligence, it was “highly unlikely” that the assassination of Khashoggi was carried out without Mohammed bin Salman’s approval. Nevertheless, the US sanctioned several Saudis for their role in the murder, but not the crown prince.

Bieber is set to perform at the Formula One Saudi Arabian Grand Prix 2021 in Jeddah on December 5 alongside popular artists such as David Guetta and Jason Derulo.

Palestinian militant group Hamas, as well as some NGOs and people online, earlier urged Bieber to back Palestinian rights and cancel his performance in Israel scheduled for October 2022. 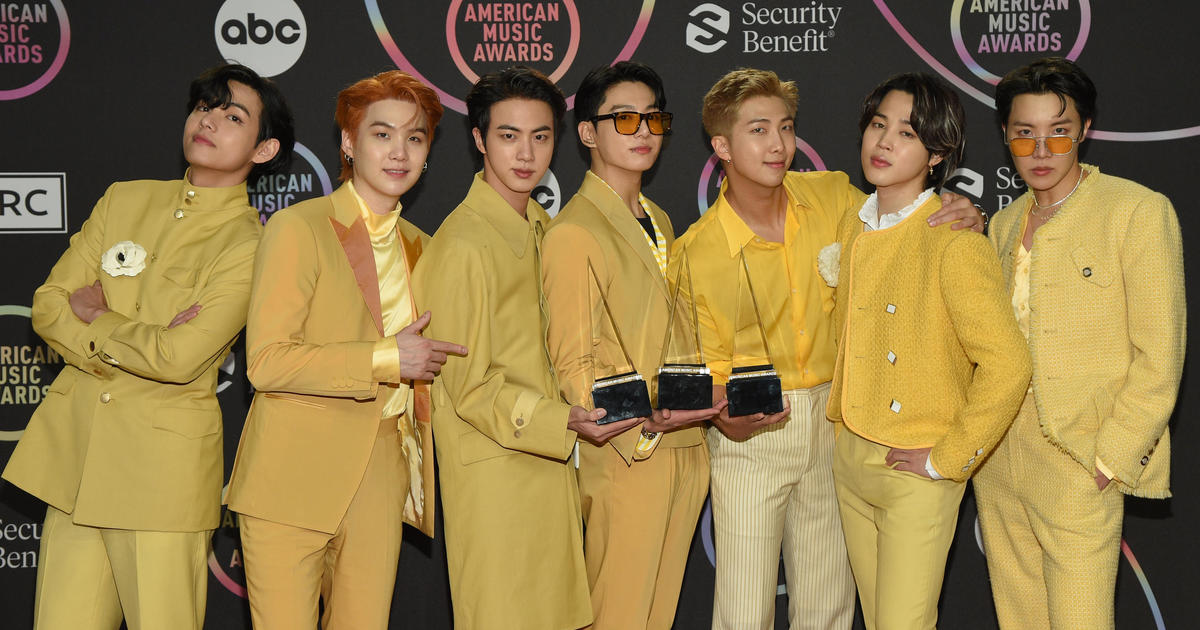 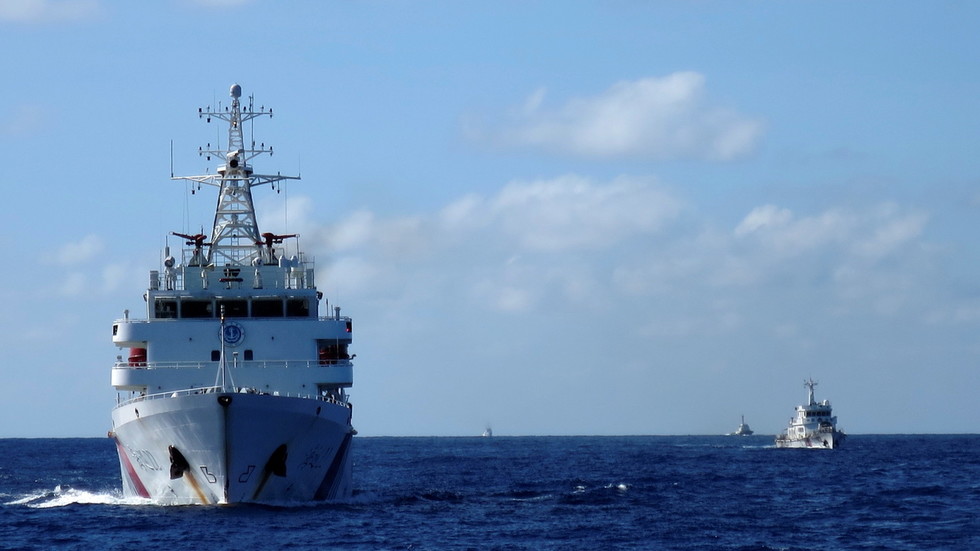