The mother of Kyle Rittenhouse is speaking out since her son was found not guilty on all charges relating to a deadly riot in Kenosha, Wisconsin, last year.

In an interview with Fox News, Wendy Rittenhouse discussed the next “chapter” in her son’s life, and noted that there are people who want to “hurt him.”

The family also disclosed to the network that they’re exploring “legal action against people who they believe slandered Kyle Rittenhouse.”

“It’s gonna take time, ya know,” Wendy said of her son moving past the trial. “He wants to go to school, he wants to play with his dog Milo, but it’s gonna be different for him, because there’s gonna be people out there who want to hurt him.”

“It’s over,” she added, “but there’s another chapter in our lives.”

The teen’s mother, becoming emotional, said she felt a wave of relief when she heard the not guilty verdict.

“Once that verdict was read, I was so relieved for him,” she said. “And I started crying, my girls were crying — just seeing Kyle’s face and him just collapsing to the floor, it was just overwhelming.”

Wendy said that though her son was rightly found not guilty, the verdict is not about “winning or losing,” since there were two people who lost their lives during the riot.

“It’s not about winning or losing, there [were] two people who passed away, and families have to grieve,” she said.

Kyle “does have remorse,” the mother said. “Talking to him now, he would never walk down there if this ever happened again. He would never.”

Following the verdict, the family was rushed away from the courthouse for their own safety. “We were like running down hallways, going through elevators,” Wendy said.

Appearing in a teaser clip for a documentary from Fox News’ Tucker Carlson, Kyle said “the jury reached the right verdict,” adding that “self-defense is not illegal.”

Kyle revealed that he has nightmares on a “daily basis” about the night of August 25, 2020. “It’s the stuff that keeps you up at night, like once you do get to sleep, your dreams are about what happened and you’re waking up in a dark cold sweat,” he said.

“It’s quite scary actually, because the dreams feel so real. And they’re not the same at all, they’re all different,” Kyle continued. “They’re the different scenarios that run through your heard during the day, like, what could have happened.”

“I’m alive, but what could have happened, like what if I wasn’t alive, or what if I did let Mr. Rosenbaum steal my gun? It’s those types of dreams … almost every outcome is me getting seriously injured or hurt or dead. Those are the dreams I have on a daily basis.” 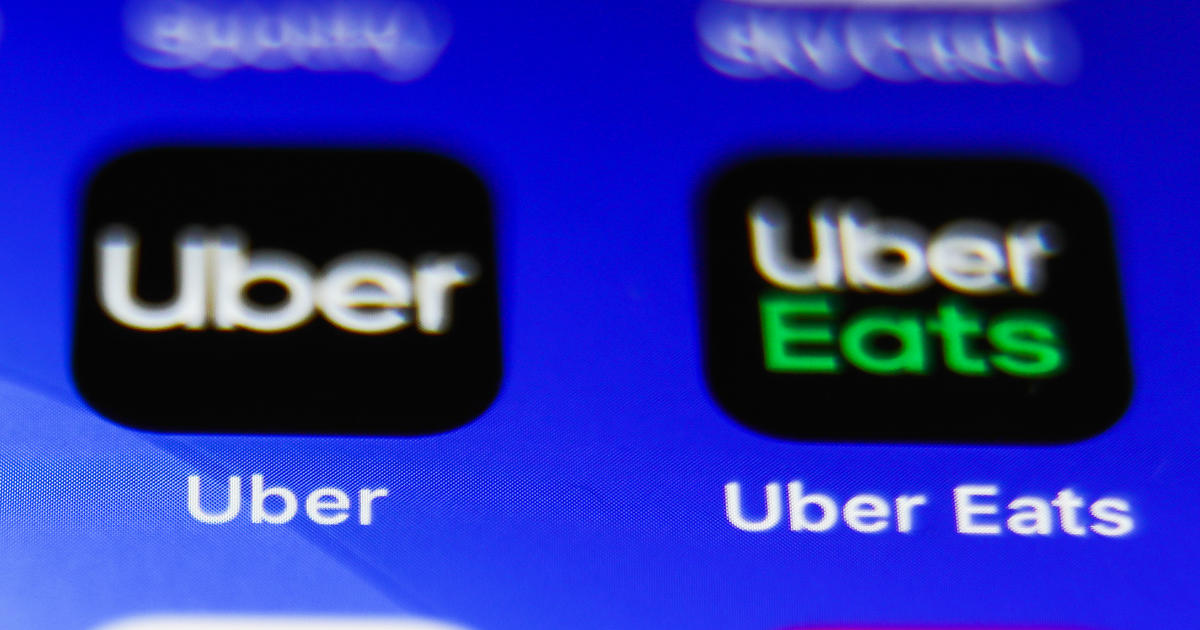 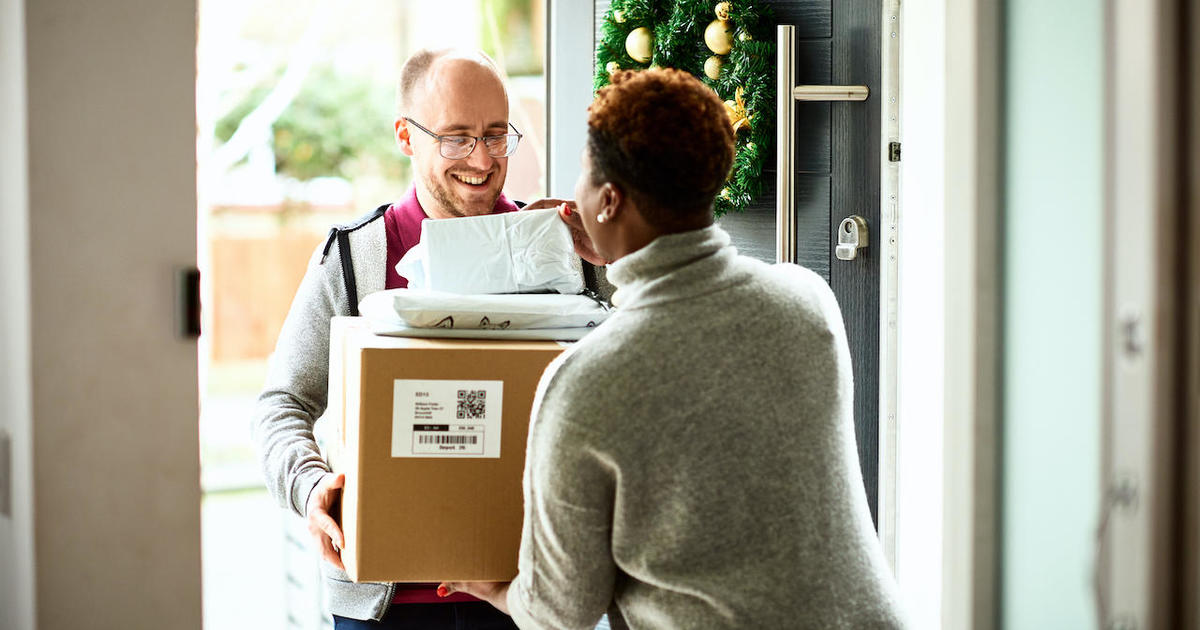