At least two civilians were killed and several soldiers wounded after an Israeli air raid near a site in central Syria, according to the country’s state media, which noted Syrian air defenses were activated to repel the attack.

“The Israeli enemy carried out an air attack with bursts of missiles from the direction north-east of Beirut, targeting some points in the central region,” a military official told the state-run Syrian Arab News Agency (SANA) early on Wednesday morning, adding that another two civilians were “seriously injured” alongside the two killed.

Six soldiers were also wounded in the strikes, which came around 1:30am local time and also inflicted “some material losses,” the officer went on, though did not elaborate.

Unconfirmed footage circulating online purported to show one of the munitions in mid-air over Homs, however no Syrian interceptors were seen in the brief clip.

Though the Israeli military rarely confirms such operations, Damascus has repeatedly accused Tel Aviv of carrying out periodic strikes on Syrian territory throughout its decade-long war with rebel jihadist groups, with another air raid near the country’s capital reported as recently as last week. However, Israeli officials have acknowledged some of the missions, with former Prime Minister Benjamin Netanyahu once claiming Israel had launched “hundreds” of strikes on Syria in recent years in order to deter Iranian troops and militia groups stationed there. 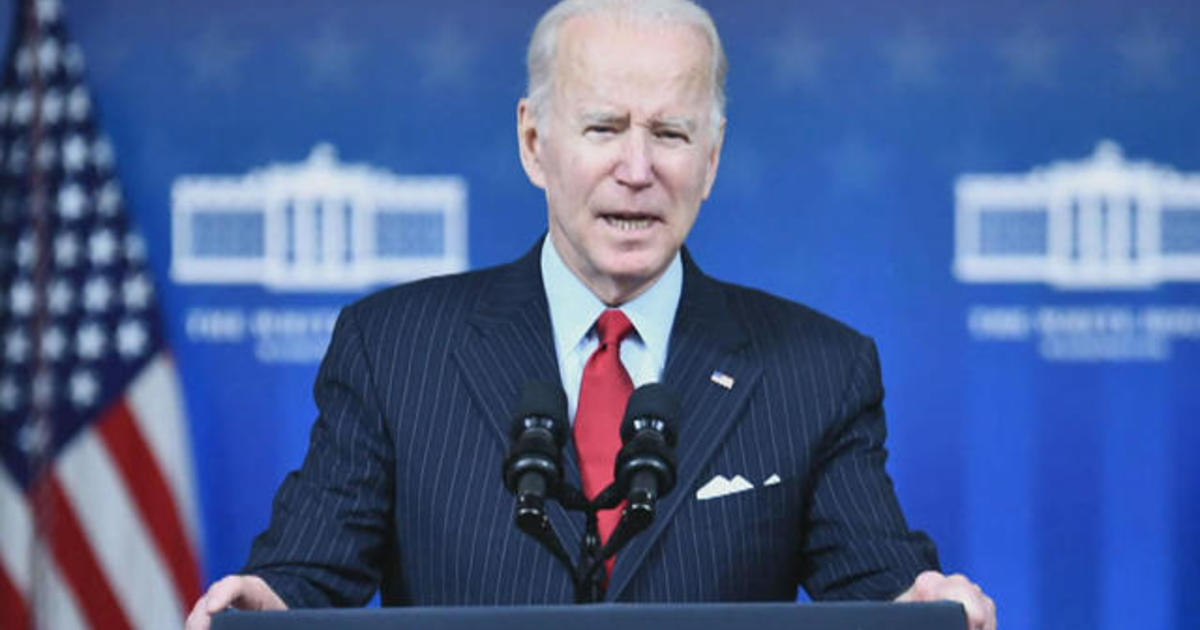 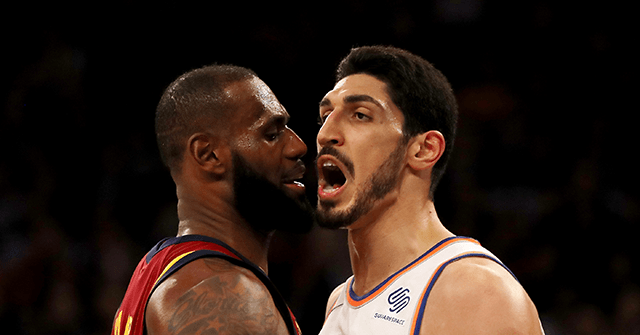