A number of explosions have rocked a munitions factory in the Belgrade suburb of Lestane, with Serbian reports suggesting at least two people have been killed and a dozen injured.

Photos and footage purportedly of the scene show huge clouds of white smoke billowing over the site, with a number of smaller blasts reported after an initial larger explosion. 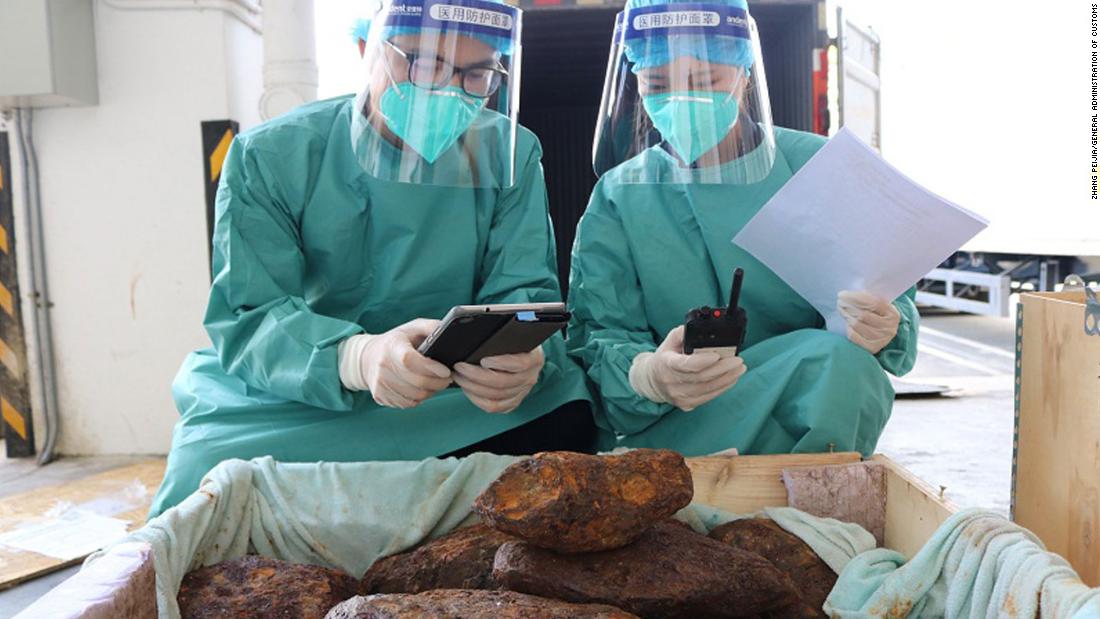 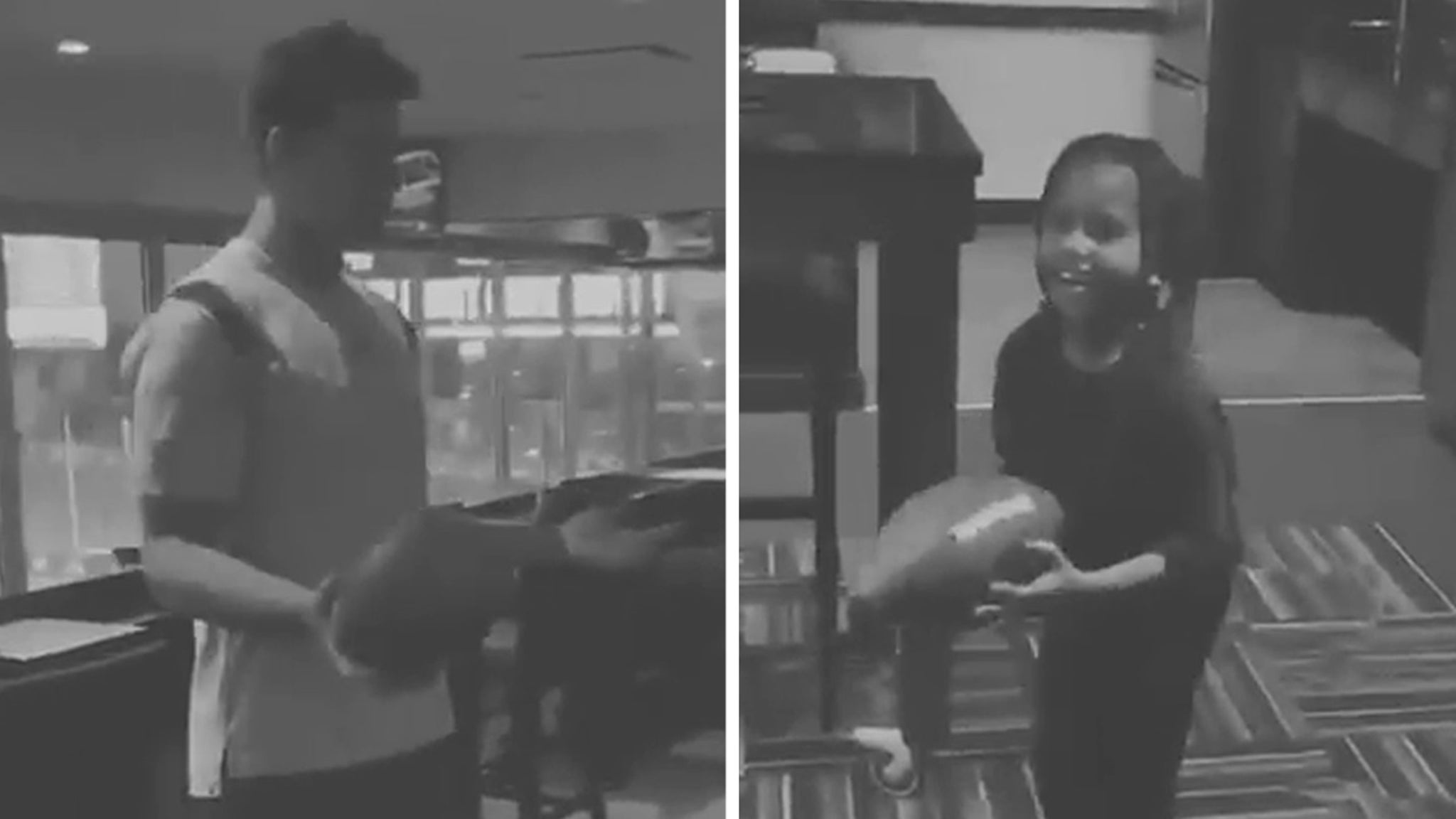