“Our economy is creating new businesses — lots of new businesses. In fact, Americans are starting small businesses at a record rate — up 30 percent compared to before the pandemic,” Biden added.

The highest monthly number of business formations was in July of 2020, under President Donald Trump, when Census Bureau data show 552,748 thousand applications for new businesses were filed.

That number was high because so few businesses were started in March and April, when much of the economy was locked down and entrepreneurs put plans on hald. Many other businesses closed because of the pandemic and lockdowns. The combination of pent-up demand for business formation and people restarting economic activity led to historically high levels of business formation in the latter half of 2020.

Of course, the year-to-date totals favor Biden because the depressed numbers from the early months of the pandemic dragged down start-ups. So this year has seen record-high start-ups, that is mainly for the same reason Trump saw record high startups in the second half of 2020: pent up demand, restarts, and an economy accelerating as the pandemic’s drag fades.

Put in the proper context, the recent small business growth is mainly a reflection of an economy recovering from the pandemic rather than a result of either president’s policies. 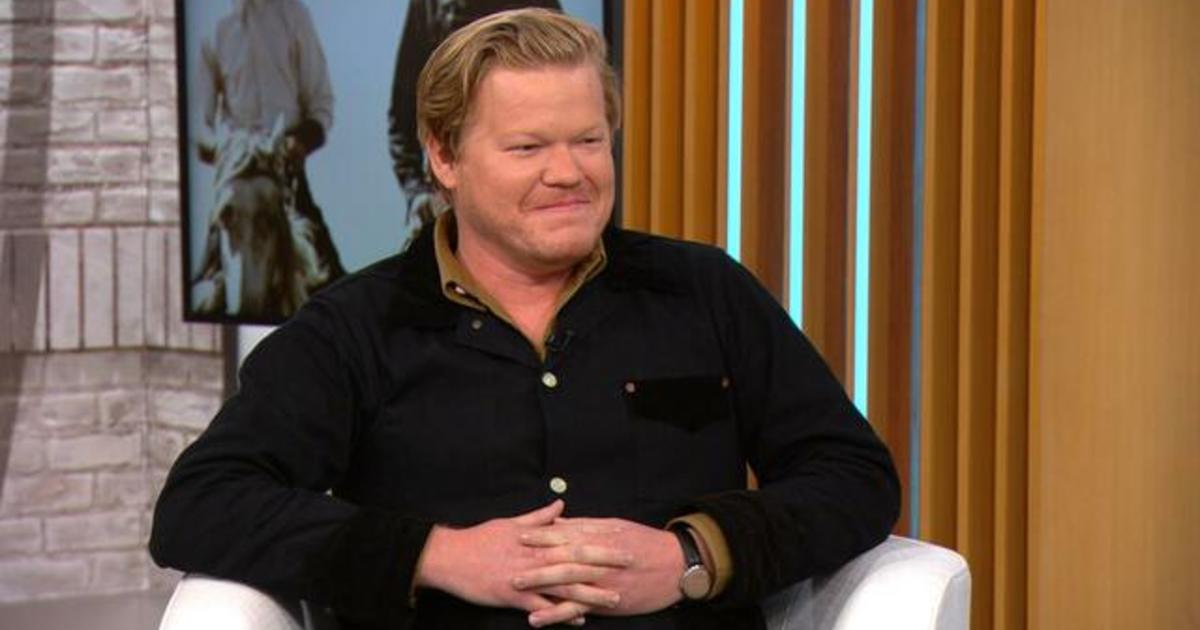