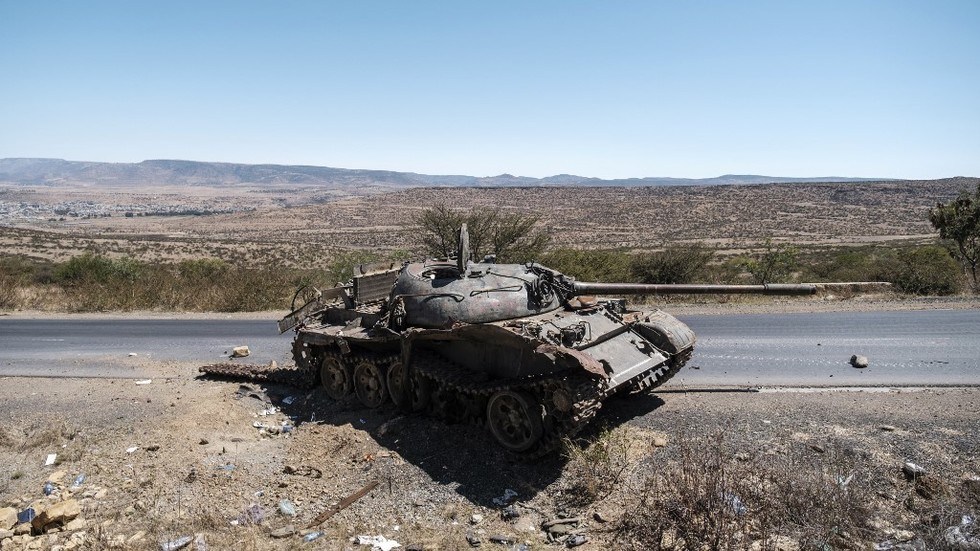 A growing number of Western governments are urging any of their citizens currently in Ethiopia to leave the war-torn country as soon as possible, as the UN confirmed it will relocate the families of international staff.

Amid fears of a rebel advance on the Ethiopian capital, Germany’s foreign ministry and the French embassy in Addis Ababa issued separate statements on Tuesday advising any of its nationals in the country to leave without delay. The UK and US recently issued similar recommendations to their respective citizens.

Also on Tuesday, a UN spokesperson confirmed to Reuters that the organization was working to “temporarily relocate” the family members of its international staff from Ethiopia due to the deteriorating security situation on the ground.

Earlier this month, 22 Ethiopian staff members were arrested and detained by government forces during raids in Addis Ababa targeting ethnic Tigrayans, the UN said. Some were later released.

The current conflict erupted in Northern Ethiopia a year ago, when the federal government launched a military operation against the rebel separatist group, the Tigray People’s Liberation Front (TPLF).

The group, which had ruled the country for years before being ousted in 2018, has in recent months managed to regain control of most of the northern Tigray region, including its capital Mekele. On Tuesday, the TPLF said it had taken control of Shewa Robit and was pushing on towards Addis Ababa, some 220 km (136 miles) away. 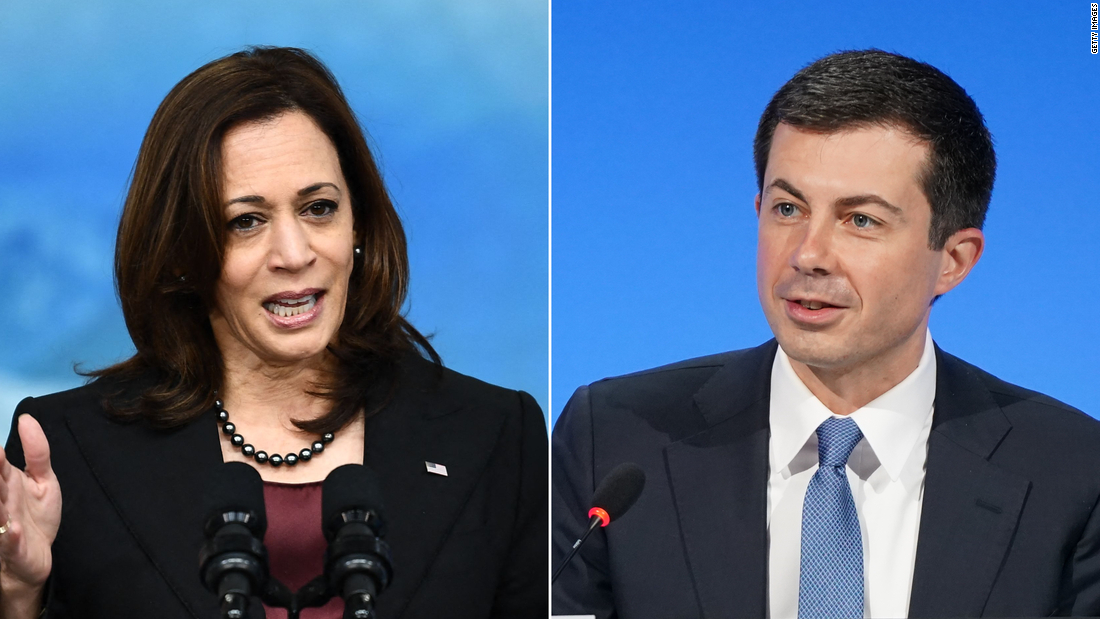 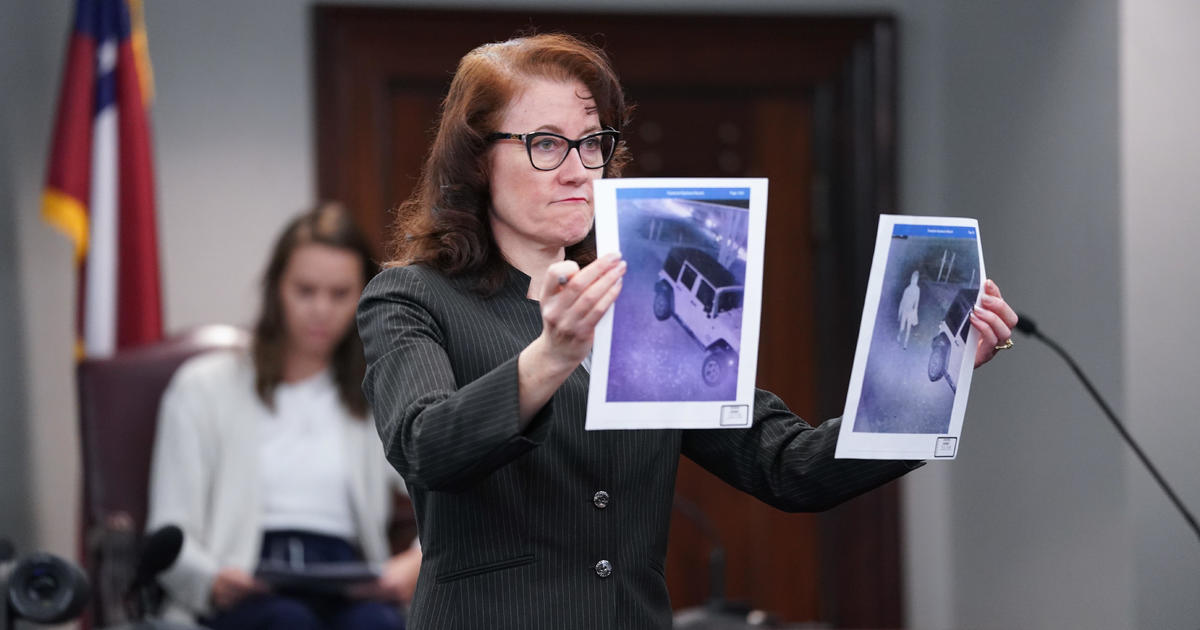