The struggle against the progressive/Marxist machine in America and around the world could well take years and more likely decades to soundly defeat. Concurrently, you are going to live much longer than you think; perhaps you’ll reach 100. New developments in science and technology all but guarantee that barring an unforeseen catastrophe, you’re going to for decades.

Medical breakthroughs already in the pipeline, that seem as if they are more akin to Star Trek than planet Earth today, promise a new age that would even astound the “New Agers.”

* Replacement of body parts through cloning, which allows perfect genetic substitution of one’s own regenerated organs.
* The eradication of cancer and heart disease.
* Human life spans averaging 100 years or more.

One day, you might take time off to travel the world. You might retire, then come out of retirement several times.

Suppose I told you that you would live to be 115, but it would be with the same amount of stress that you’re experiencing currently. Would you do it? Would you want to do it? The quest of most rational people is to live a long, happy, healthy life with relative grace and ease.

A TV commercial years back stated that “life got tougher,” so the sponsor made their over-the-counter drug stronger. I cringed when I heard this commercial because it essentially said that the only way to face the work-a-day world was to medicate yourself at increasingly higher doses.

Without getting into details, all evidence indicates that the level of dosage and frequency of prescriptions is increasing. This is nothing short of appalling. People seem to have progressed from aspirin to Valium to Prozac to who knows what’s next. Your body is a wondrous mechanism, and it generally gives you all of the clues you need to stay healthy.

If you’re “stressed to the max,” if you have pounding headaches by the end of the workday, okay, that’s a definite sign. Popping a pill might bring temporary relief, but that strategy for getting through the day can’t compete with simple, tried-but-true measures that you can resort to at any time.

Chemical dependency as a path for handling stress might mean that eventually, you’ll be left with nothing. What if maximum doses of the pills or drugs are no longer enough? What will it be like if you simply cannot pause and reflect on your own?

I found the words of Dr. William R. Maples, Ph.D., in describing suicide victims to be poignant. Maples is a forensic researcher, diagnosing how and when people died. In his landmark book, Dead Men Do Tell Tales, he says, “Many of the skeletons that come into my laboratory belong to suicide victims who behaved like shy hermits in their final hours.”

“Usually they are found in remote out-of-the-way places. People often go to some hidden place to kill themselves, whether from a desire to act alone and unhindered, or because they wish simply to disappear in solitude, spending their last moments in reflective silence.”

Would these people have killed themselves if they could have attained reflective silence throughout their days? Was their quest to die alone simply an ill-advised solution to the stresses they coninually faced? How would their lives have been different if they knew of appropriate, reliable ways to find solace in the here and now, at home, at work, and everywhere in between?

Be True to Yourself

The masses take pills by the boatload. The masses race though their days. The masses, by and large, live lives of tension and turmoil. Stress has become the malady of the generation, and it’s better to not to follow the crowd.

Being true to yourself means doing what you need to do to stay healthy, balanced, and relaxed. It means having inner directedness. It requires drawing upon your knowledge, experience, and instinct to carve your own path; and to have less stress because you are less swayed by popular or prevailing norms. It is thinking and acting based on an ever-developing internal guidance system.

Being true to yourself means is learning what doesn’t work. You determine what is relevant to you and what is not, and ultimately, what is appropriate for you and what is not, to stay in control of your day, every day, and of your life which could well extend for many decades. 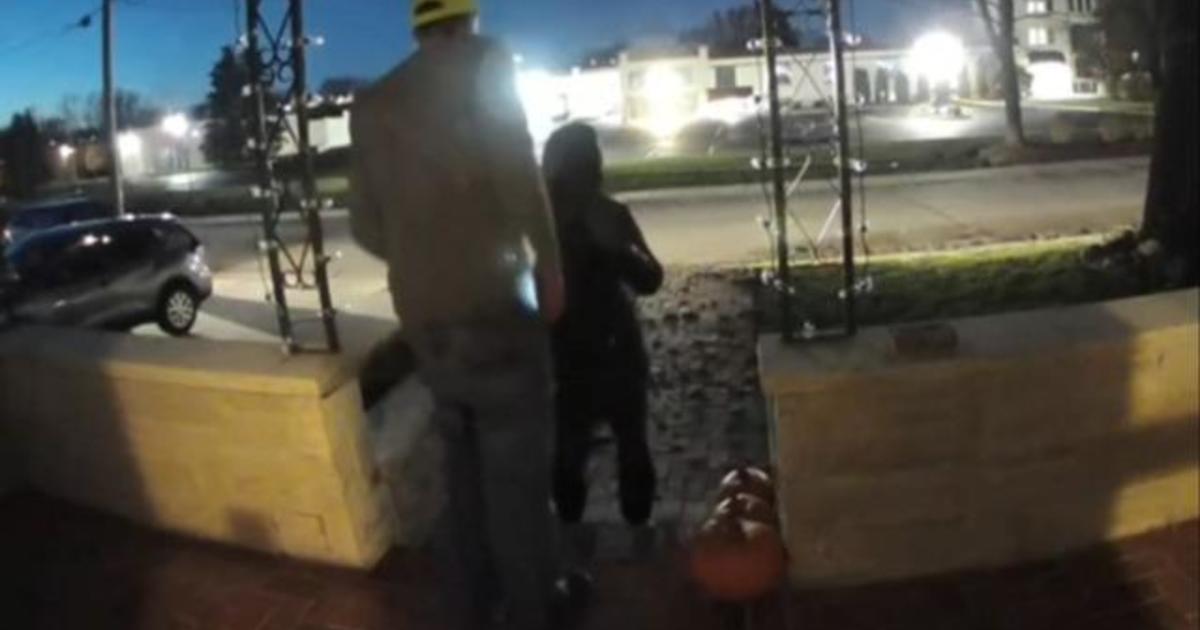 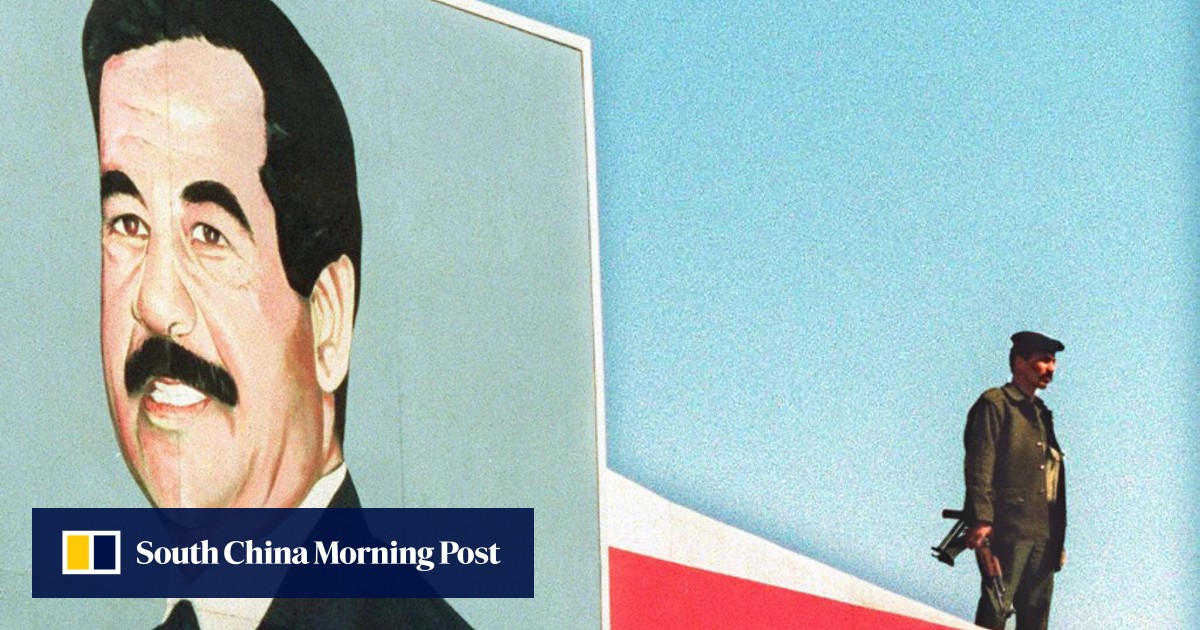