Senators have submitted more than 900 amendments to the fiscal 2022 National Defense Authorization Bill in efforts to improve the nation’s security—and, in some cases, to tie unrelated priorities to the must-pass bill.

While most of the proposed amendments relate to the Defense Department, including the withdrawal from Afghanistan, the supply chain’s reliance on China, and whether troops should be forced to get the COVID-19 vaccine, some lawmakers are trying to add unrelated changes, including ideas to end the opioid epidemic and new initiatives within the Department of Health and Human Services.

Not all of these proposals will even be considered on the floor. Dozens of noncontroversial amendments are typically grouped together into a manager’s package that can easily pass the chamber. Senate leaders will then decide how many and which amendments will get hours of debate and an individual vote.

Majority Leader Chuck Schumer, D-N.Y., has not yet announced which amendments will be considered, but did say that the NDAA is the “logical place” to consider the repeal of the 2002 Authorization for the Use of Military Force, which approved military action in Iraq following 9/11.

“The Iraq war has been over for a decade. An authorization passed in 2002 is no longer necessary for keeping Americans safe in 2021,” Schumer said Thursday on the Senate floor. “There is a real danger to letting these legal authorities persist indefinitely.”

Here’s a roundup of some of the top issues other lawmakers are trying to add to the bill: 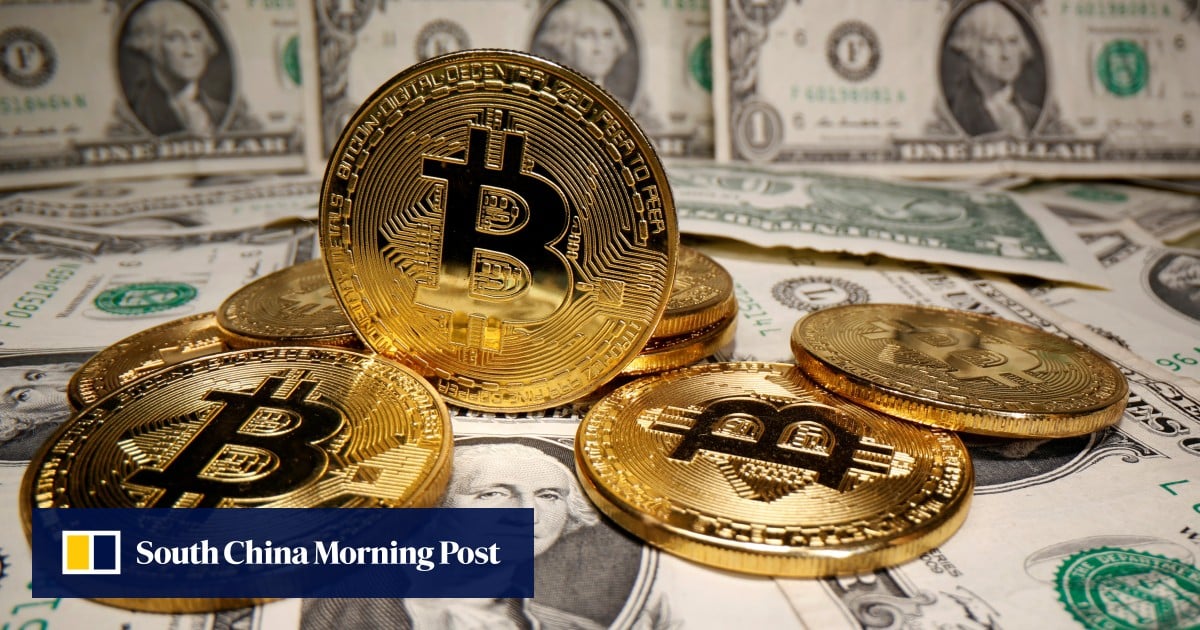