Vice President Kamala Harris’s hypocrisy was on display Tuesday as President Joe Biden raided oil reserves despite her having slammed then-President Donald Trump in 2020 for refilling them.

“Absolutely unacceptable that Trump is prioritizing bailing out Big Oil companies while dragging his feet to support millions of unemployed people, workers, small businesses, and state and local governments,” Harris tweeted in 2020 during the pandemic.

Trump refilled the oil reserves during the pandemic when prices were three times less than Tuesday’s prices of $3.403, according to the AAA. The low prices were threatening American producers’ ability to compete with the deep pockets of OPEC, which have no interest in competing with American oil producers.

The market was unimpressed by the release of 50 million barrels. https://t.co/guvhcczf5p

“Once this straightens out, and once you get some demand and then you’re gonna reduce the supply a little bit it’ll equalize and be great again,” Trump said in April of 2020. “We want to remain independent.”

On Tuesday, however, the Biden-Harris administration announced they would drain the reserves that Trump refilled.

“I want to address another challenge that families are facing, and the one I think they’re most focused on right now: high gas prices,” Biden said during his live remarks. “I’m announcing that the largest ever release from the U.S. strategic petroleum reserve to help provide the supply we need as we recover from this pandemic.”

Meanwhile, the Biden-Harris administration has sought to destroy American energy independence during the supply chain crisis. In January, the administration canceled the Keystone Pipeline and is currently determining whether to shut down another pipeline in Michigan.

And instead of taking responsibility for the raging oil prices during the supply chain crisis, produced in large part by Democrat unemployment payments, the administration has accused oil companies of earning record-high profits. On Wednesday, Biden asked the Federal Trade Commission (FTC) to investigate oil companies for “anti-competitive behavior.”

“I therefore ask that the Commission further examine what is happening with oil and gas markets, and that you bring all of the Commission’s tools to bear if you uncover any wrongdoing,” Biden pleaded. 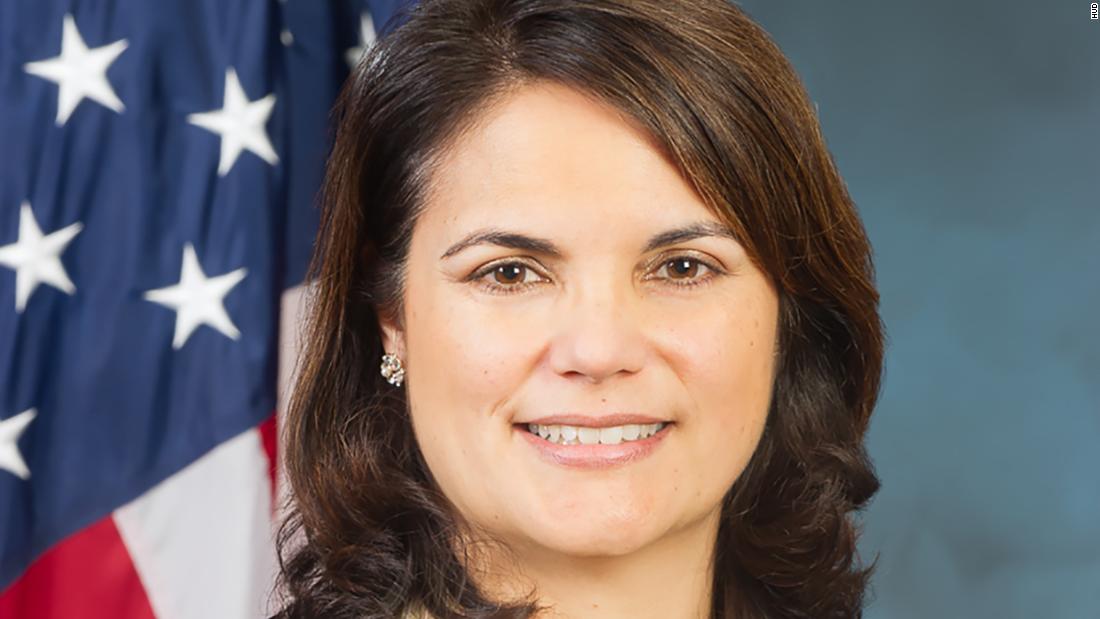 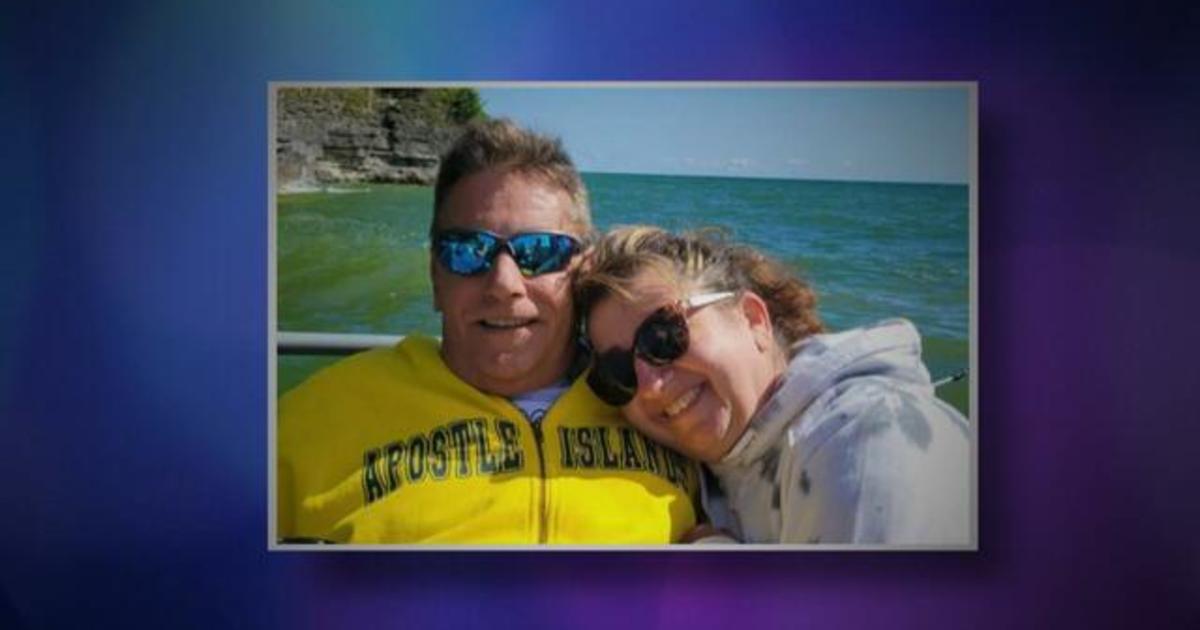