The Anoka-Hennepin School District, which includes suburbs of Minneapolis, comprises 34 schools and 37,880 students. Three of the six seats on the school board were up for election Nov. 2.

Though school board races in Minnesota are nonpartisan, Audette ran as a self-defined conservative. Central to his campaign strategy was advocating the removal of critical race theory, a divisive, Marxist-based ideology, from the district’s schools. 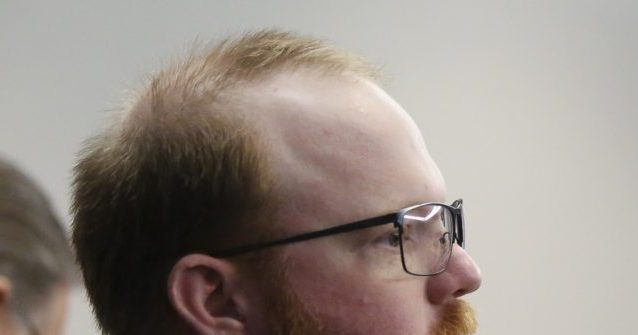 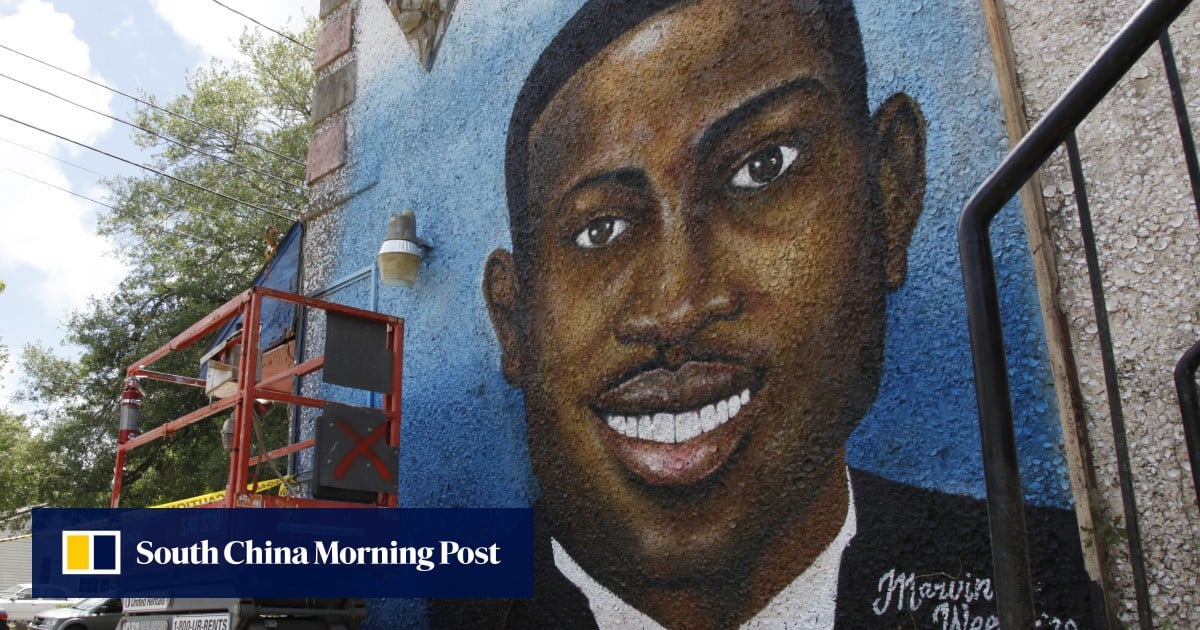