We have a problem: How will America compete with a China determined to train the best mathematicians, scientists and engineers? China declared they intend to kick our ass and become the world’s dominate power. While they are rapidly building their military power, they most likely can simply wait for our country to devolve into a SH. Our schools are NOT preparing nor encouraging STEM studies. We do however teach CRT. Take time to allow kids to choose from a long list of pronouns. Ensure boys who identify as girls can compete against girls and use the girl’s locker room. While China runs their schools with efficiency and a focus on KICKING OUR ASS! ENOUGH!!!

In China, my son had to study hard. Here in the U.S., he just needs to bring a ‘healthy snack’ to school.

As a Chinese doctoral student raising a young son in the U.S., I am mystified by how American elementary schools coddle students. In China, schools are run like boot camps. What do the therapeutic comforts America showers on its youth portend for a growing competition with China?

I recently registered my son in the third grade at a New Jersey public school. Hattie had recently finished two years of elementary school in Chengdu, China, where he trotted off to school each day with a backpack stuffed with thick textbooks and materials for practices and quizzes. Here he leaves for school with little in his backpack other than a required “healthy snack.”

My son is not a genius, but he started studying math at an early age. When he was 5, I taught him fractions. Two years later, I introduced him to algebra. It is a core belief in Chinese society that talent can be trained, so schools should be tough on children. Chinese students score at the top of international math and science tests.

This is not a philosophy shared by American schools. On Friday night my son came home announcing in bewilderment that he didn’t have any homework. In China students tend to receive twice as much homework on the weekend, given the two days to complete it. How will America compete with a China determined to train the best mathematicians, scientists and engineers?

Unfolding now are two Maoist cultural revolutions, one in the East and the other in the West. The former is a jingoistic nationalism enforced by party loyalties and ubiquitous secret police. The latter is an anti-Americanism enforced by progressive mobs seeking to defund the police. Both are about limiting expression, controlling thought and regulating behavior.

Xi Jinping has been cracking down on everything from finance to entertainment to whip his country through a “national rejuvenation.” China’s nationalism is explicitly anchored in Maoism, with Mr. Xi representing the new cult of personality. Meanwhile, woke America—which, consciously or not, deploys Maoist tactics—is destroying the core traditions of Western civilization with identity politics.

In both countries, control must extend to the very young to mold them in the image of the official ideology. In fall 2021 Chinese pupils returned to school with a new requirement to study “Xi Jinping Thought.” Schools must “plant the seeds of loving the party, the country, and socialism in young hearts,” a government announcement declares. Across the ocean, American pupils are taught that white America is inherently racist, regardless of individual intention or action.

Chinese education pushes the young in directions that serve the party and the state. Youth are trained to be skilled laborers ready to endure hard work and brutal competition. Such political indoctrination is taught side by side with math and science. American education is supposed to be about opening minds but appears not to fill them with much. Worse, young Americans are not prepared for the demands of being an adult.

This phenomenon started in higher education. For years attending American universities, I have been disturbed to watch colleges fabricate “anxiety” and “depression” in students who are not mentally ill. Administrators have used grossly exaggerated terms such as “trauma,” and melodramatic expressions such as “I cannot begin to imagine what you have suffered,” to turn into a catastrophe what is best described as disappointment. This creates a culture of victimization.

The absurdity peaked after the election of Donald Trump in 2016. Students from elite universities claimed existential despair, finding comfort in cocoa, coloring books and therapy dogs. Classes were canceled and exams postponed, all in the name of soothing 20-somethings who need to be learning how to adapt to reality as adults.

Chinese citizens enjoy mocking the Western “snowflakes.” Less amusing is what this trend means for the U.S. as China no longer hides its enmity for America. 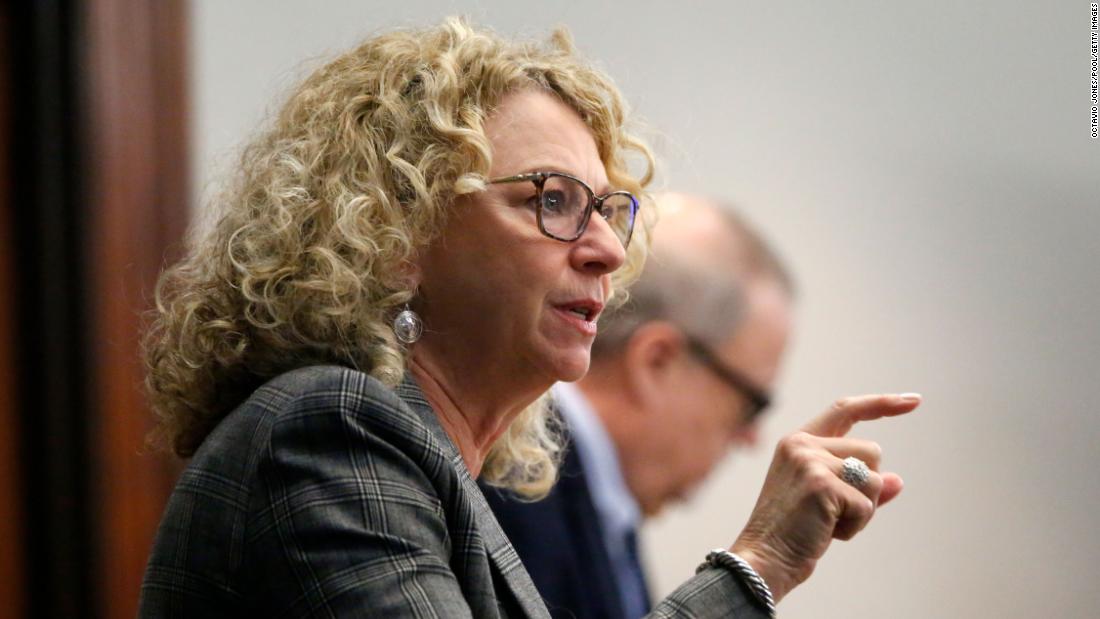