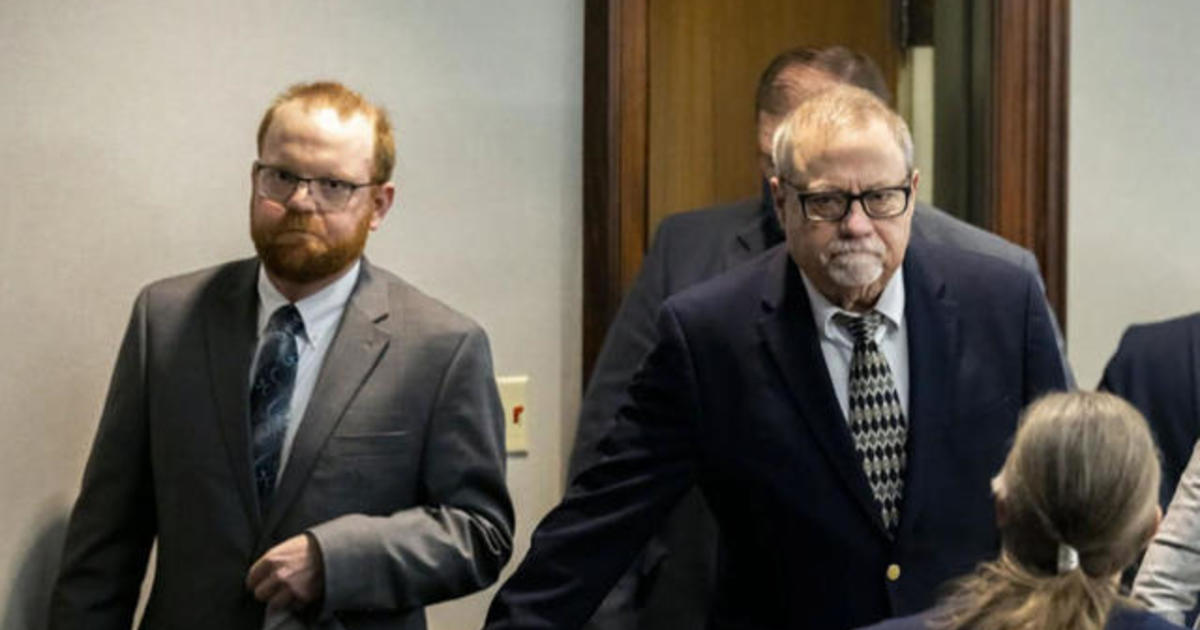 A Georgia jury found Travis McMichael, his father Gregory McMichael and William “Roddie” Bryan guilty of the murder of a Black man last year. The three White men chased down Ahmaud Arbery and shot him to death last February, sparking nationwide protests. The men said they thought he was a burglar, but prosecutors said Arbery was just jogging in the neighborhood. 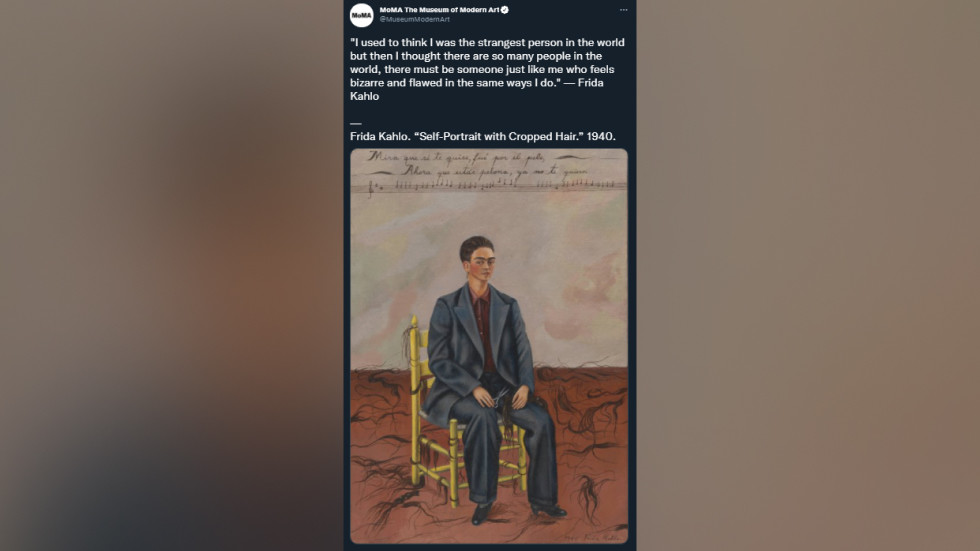 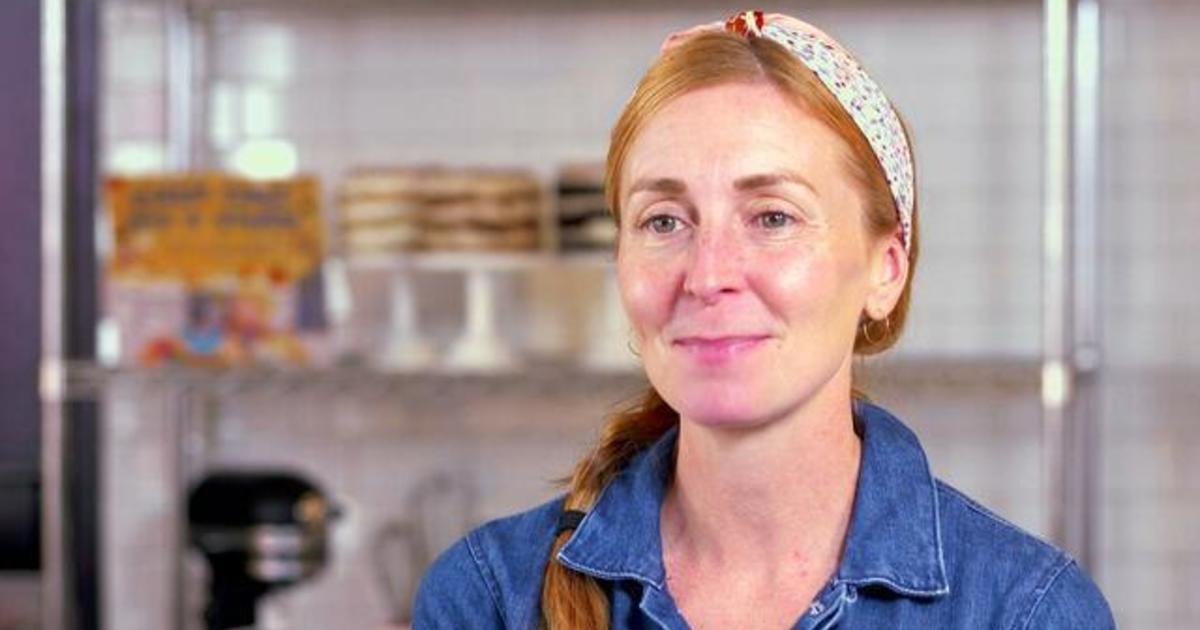