Joe Biden wasn’t elected president, he was installed, and each day he unwittingly plays his role as puppet commander-in-chief to perfection while serving the desires of American Marxists. For those on the Right now is a time to exhibit resilience. But what is resilience? In short, it has been described as the ability to bounce back from adversity.

Having resilience is fundamental to dealing with upheaval in our personal, professional, and political lives. Why? Quite simply, those who have resilience tend to endure and even flourish!

Resilient people are able to establish a balance –- they believe they’ll succeed; they sharpen their focus on the tasks at hand, they stay loose, and they roll with the punches. They maintain orderliness and self-awareness, largely to avoid becoming overwhelmed and confused.

Although resilient individuals are as vulnerable to the anxieties of change in business as anyone else, they’re able to regain balance quickly, stay physically and emotionally healthy, and remain productive when confronted by confusing or gloomy situations.

Most Setbacks Are Not Forever

When next to nothing is going right, resilient individuals still manage to figure out how to get back on track. They apply such ingenuity to daily tasks, long-term projects, group or team relations, or problems with the boss. In business, if they lose a client, they’re willing to undertake the rigorous assessment as to why.

If something’s going wrong on a project, they jump right in to see why. They consider the possibilities, take each one and follow it through for whatever insights may emerge.

Resilient individuals are adept at managing sudden, significant, and complex changes with minimum dysfunctional behavior. Their capability can be a marvel to behold. Rather than shrink from controversy, they’re more likely to dive into the fray. They take a stand-up role, admitting where and when they were wrong — if that be the case. They assess the choices they made that lead to the result and what other choices they could make to achieve a more desirable outcome in the future.

When resilient individuals find themselves boxed in on all sides, they don’t get down or feel sorry for themselves, at least not for long. They’re willing to record their feelings, brainstorm, or even clean out the file cabinet, knowing that such activities can be therapeutic.

Perhaps most vital, they determine what they can accomplish right now, today. They know that the act of getting things done, in and of itself, generally proves to be an uplifting experience, however small the deed.

By identifying, observing, and then incorporating the behaviors of resilient people, it’s possible to change your own behavior to better deal with the world around and within you. So, who in your workplace or in your political circle is great at getting things done, seems to roll with the punches, and doesn’t come unglued in the face of setbacks? That’s the person you want to emulate.

While resilient types have or develop flexibility and know when to roll with the punches, in many instances they are better than average at overcoming attachment to a place, an idea, a method, or even a philosophy. They seem to understand that virtually all arrangements are temporary.

In any case, as a lot, resilient individuals don’t seem to be as flustered by bends in the road. If they’re thwarted in an endeavor, they make forward progress in others. They use what they have to get what they want. 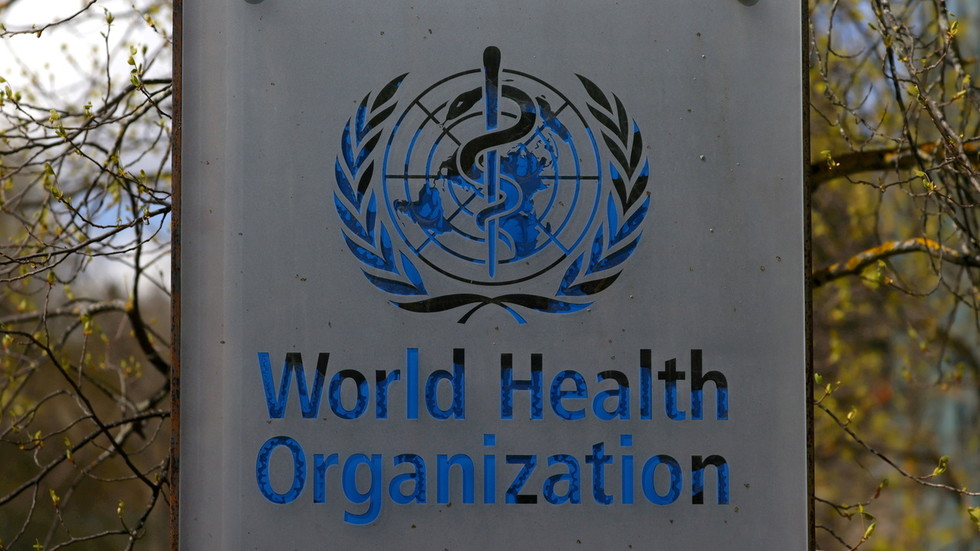 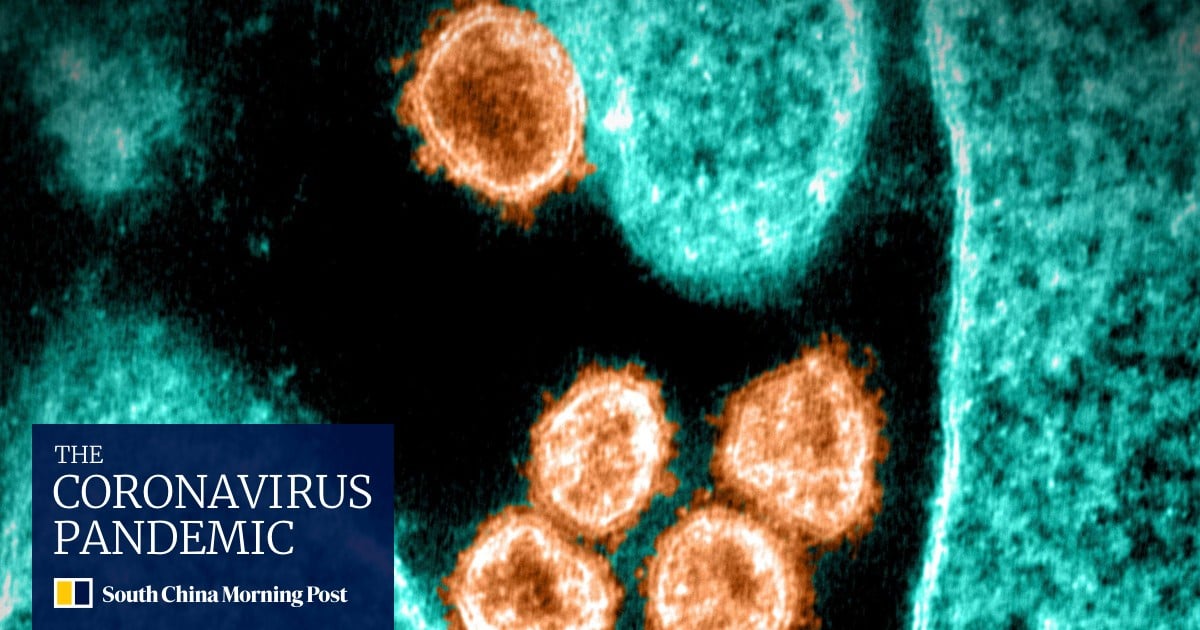