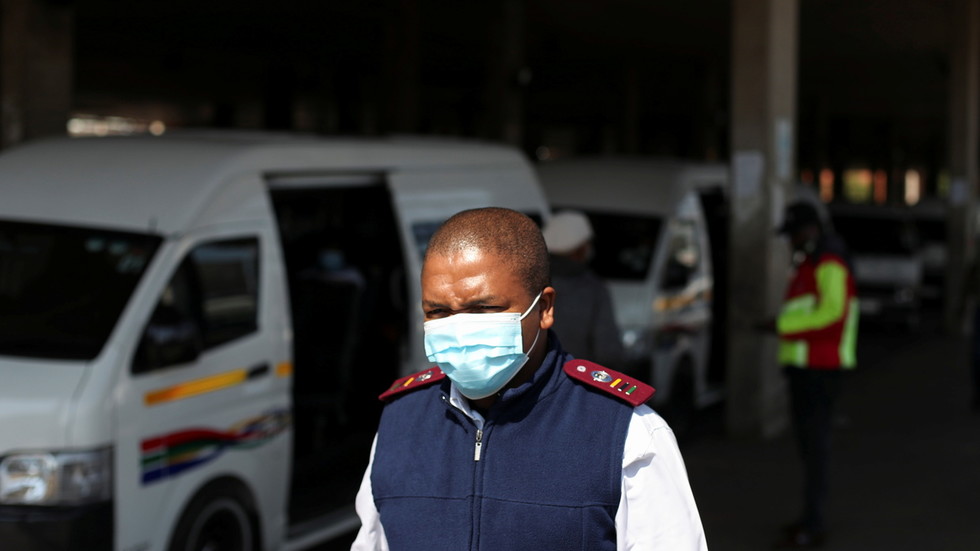 Scientists have raised the alarm about the new B.1.1.529 Covid-19 variant, first identified in Botswana, which has an “extremely high number” of mutations that may drive new waves of infection. So how dangerous is it?

The World Health Organization (WHO) is gathering international experts on Friday to discuss the new variant, which has reached Asia and the Middle East, having spread rapidly across southern African nations over the past fortnight. Scientists are working overtime to find out what impact this variant will have on the trajectory of the Covid-19 pandemic, but there are some things we know already.

Where did it come from?

The first cases of B.1.1.529 were identified in Botswana from samples taken on November 11. It was three days later that South Africa recorded its first case of the variant.

Where has it spread?

The strain is understood to have spread rapidly across southern Africa, and according to Tulio de Oliveira, director of the Center for Epidemic Response and Innovation in South Africa, it already accounts for 90% of cases in Gauteng province – the Highveld state home to major cities Pretoria and Johannesburg.

Where is it going?

The variant has since been identified by genome sequencing in Israel and Hong Kong. Health authorities in Israel said they had recorded a case of B.1.1.529 on Friday in a traveler returning from Malawi; two others are being monitored. Hong Kong registered its first case of the strain on Thursday in a traveler who had arrived from South Africa. This individual infected another person in a quarantine hotel, where the transmission was blamed on a “selfish” valve-style face mask.

Can it be stopped?

Hopefully. Britain responded promptly to the fast-spreading virus, banning flights from South Africa, Namibia, Botswana, Zimbabwe, Lesotho and Eswatini. The EU has said it will follow suit, while Israel has updated its ‘red list’ to prevent further cases from reaching the Levantine nation.

How dangerous is it?

Scientists around the globe have sounded alarm bells with their early prognoses. Dr. Tom Peacock, a virologist at Imperial College London, noted that the variant has an “incredibly high amount of spike mutations, [which] suggests this could be of real concern” in a post on a genome-sharing website.

It “very, very much should be monitored due to that horrific spike profile,” the Imperial College scientist said in a series of tweets. Responding to a follower, Peacock said this mutation appears “worse” than others at first glance but noted that it could just be “an odd cluster that isn’t very transmissible.”

B.1.1.529 is known to have 32 mutations in the spike protein – the part of the virus which protrudes on the surface, appearing like spikes, and plays an important role in how the pathogen infects its host. Most vaccines are designed according to the spike-protein profile of the virus, thus mutations to this part of the virus can make it harder for the body to defeat the infection.

Speaking on Thursday, the WHO’s technical head on Covid-19, Dr. Maria Van Kerkhove, admitted that little is known about the variant, with fewer than 100 full genomic sequences available for review. However, the UK Health Security Agency has already called it “the worst variant we have seen so far.”

How did we get here?

Viruses mutate “often and at random,” noted Dr. Meera Chand, the Covid-19 incident director at the UK Health Security Agency. Chand told The Guardian that it is not unusual for small numbers of cases to arise featuring new sets of mutations.

While news of the variant may have caused a global panic, sending stock markets plunging, we still don’t know how transmissible this strain is or whether it will be able to evade vaccine-induced immunity. Van Kerkhove provided assurance that “any variants showing evidence of spread are rapidly assessed.” However, it could take a number of weeks to gain a real insight into the impact of the B.1.1.529 strain, she added. 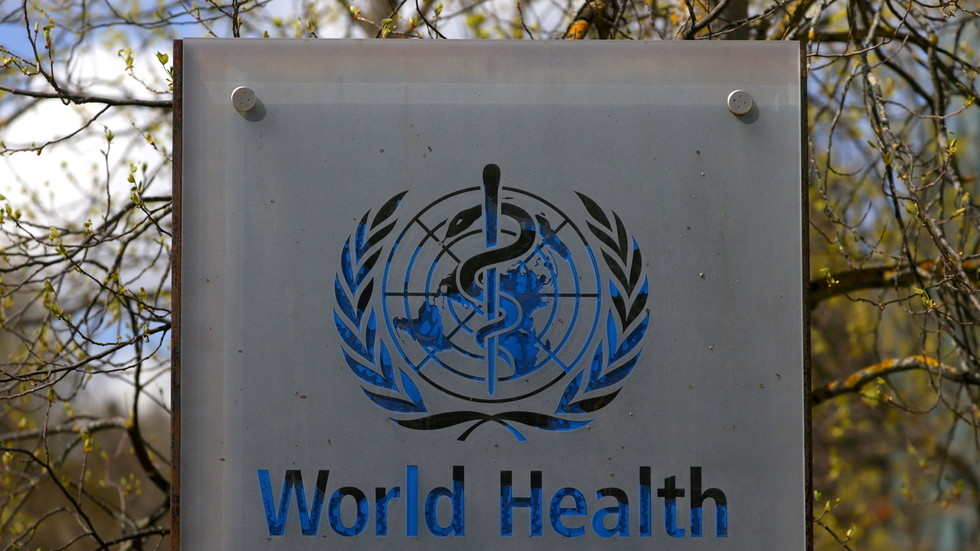 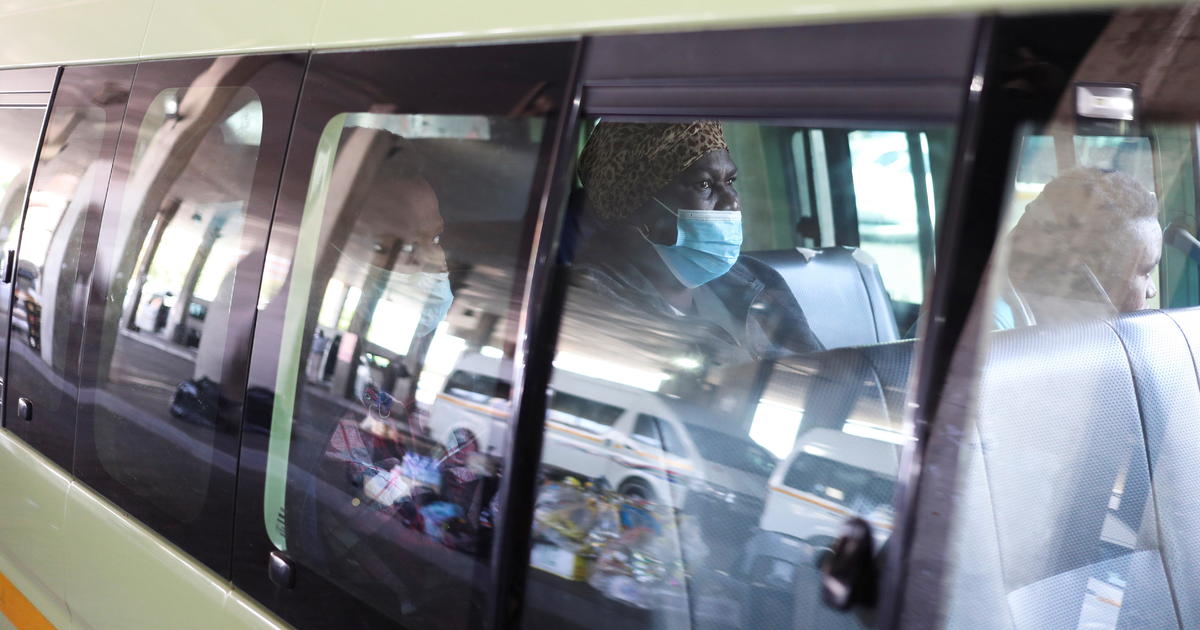