Richmond, VA — He has yet to take office, but the evidence continues to mount against Glenn Youngkin. Recently, we reported on how Youngkin would not get in the way of mandates in the state of Virginia. He has said he will allow local cities and counties to implement vaccine mandates and mask mandates, refusing to stop them as other Republicans have done.

That’s a sharp contrast to the image that Youngkin portrayed when he was running for office. He said that from his office he will not issue mandates, but it seems he is not willing to fight when it will be necessary. But that’s not the only concerning thing.

Buried in the stories over Thanksgiving Day was the Biden’s trip to Nantucket to stay in the home of David Rubenstein, a billionaire. The NY Post reports that the Bidens and Rubenstein are friends, which is not surprising. Biden has always wanted to hang out with those who could possibly help his family gain wealth whether here in the US or abroad in say, Ukraine or China.

The interesting thing to note is that Rubenstein is an ex Carlyle Group executive, just like Glenn Youngkin. He was co-founder of the group and in the Youngkin retirement announcement, he admitted that he openly recruited Youngkin to Carlyle. That connection alone should raise some questions about Youngkin, even above his own vaccine and mask moves.

But for those who thought Youngkin may be a true government outsider, the news gets even worse.

The Washington Post reported on how the Carlyle Group was widely connected to establishment Republicans and other notable figures in government. During his time, Youngkin would have been connected to former Republican President George H.W. Bush. He also had connections to Fed chairman Jerome Powell. He would have also become close with several key leaders in Europe in his time there as well.

During his time at Carlyle Group, Youngkin made each of these leaders millions of dollars in business dealings, all while profiting himself. All the while these leaders kept their mouths shut, moving into new positions of power and influence. Similar to that which Youngkin sought for himself in Virginia.

If you are thinking you have heard this story before, it’s possibly because you have. It is strikingly similar to that of Mitt Romney. Romney, a former businessman, claimed the Republican title and conservative values to gain prominence as a governor. He used Republicans to gain a position of power, establish a name, and nearly rode that wave all the way to the White House.

After the fact, Republicans learned some hard lessons about Romney. He is not conservative at all. His establishment and moderate policies were clutched by Democrats as they continued to push their fundamental change of America.

Now, nearly ten years after the Mitt Romney incident, Republicans once again see a similar storyline. We see Youngkin who claimed to be a Republican and said all the right things. He rode that to power in Virginia and will no doubt seek to make his name known at even higher levels in the future. But what will we know differently about Youngkin 10 years from now like we do Romney?

The evidence is mounting that shows Youngkin is not what he claimed he was. He appears to be more of an establishment-type guy. He may say the right things, but will he do the right things? We cannot afford another Romney with the current state of our nation.

The Liberty Loft is a conservative news and opinion website. 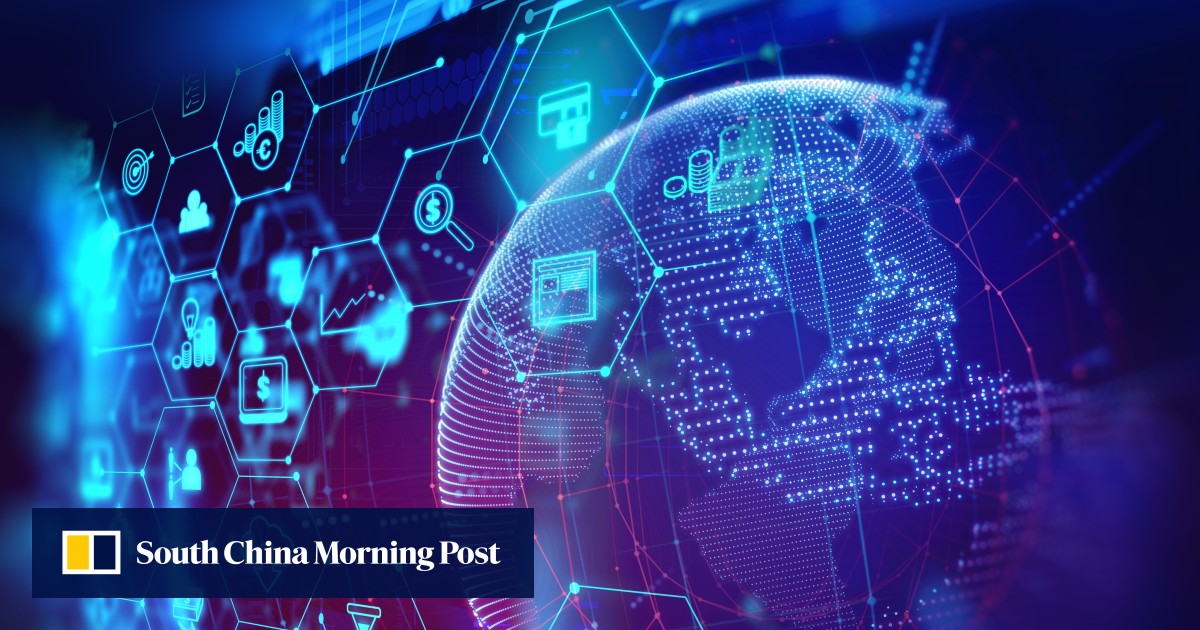