The Salvation Army has gone woke.

The charity is asking its white donors to do more than just drop some coins into the kettle when they go shopping this holiday season. Leaders of the Army want whites to apologize for being racist.

“The desire is that Salvationists achieve the following,” the Army says in an online “resource” titled “Let’s Talk About Racism,” listing several goals including  to “lament, repent and apologize for biases or racist ideologies held and actions committed.”

The resource claims Christianity is inherently racist and calls for white Christians to repent and offer “a sincere apology” to blacks for being “antagonistic… to black people or the culture, values and interests of the black community.”

“Many have come to believe that we live in a post-racial society, but racism is very real for our brothers and sisters who are refused jobs and housing, denied basic rights and brutalized and oppressed simply because of the color of their skin,” one lesson in the resource says. “There is an urgent need for Christians to evaluate racist attitudes and practices in light of our faith, and to live faithfully in today’s world.”

“And as we engage in conversations about race and racism, we must keep in mind that sincere repentance and apologies are necessary if we want to move towards racial reconciliation. We recognize that it is a profound challenge to sit on the hot seat and listen with an open heart to the hurt and anger of the wounded. Yet, we are all hardwired to desire justice and fairness, so the need to receive a sincere apology is necessary,” said the resource.

In an accompanying Study Guide on Racism, the Salvation Army says whites are racist. “The subtle nature of racism is such that people who are not consciously racist easily function with the privileges, empowerment and benefits of the dominant ethnicity, thus unintentionally perpetuating injustice,” it says.

“We must stop denying the existence of individual and systemic/institutional racism. They exist, and are still at work to keep White Americans in power,” the lesson says.

The Army’s declaration comes as liberal media are blasting Thanksgiving as a holiday that promotes genocide and white supremacy.

“What is Thanksgiving to Indigenous people? ‘A day of mourning,’” a USA Today headline on Tuesday said.

“For many, rather than a celebration of peace and shared prosperity between Native Americans and Pilgrims, Thanksgiving represents the dark shadow of genocide and the resilience of Native people,” said the piece. “Every tribe and every individual may have a different way of spending Thanksgiving. Some will gather with their families and share a meal, exchanging prayers and stories from the rich oral history of Native Americans. Others will fast for the entire day.”

The paper quoted American Indian Dennis W. Zotigh saying that Thanksgiving is “a day of mourning.” “To most natives, Thanksgiving is not a celebration,” Zotigh said. “Natives, particularly in the New England area, remember this attempted genocide as a factual part of their history and are reminded each year during the modern Thanksgiving.”

A weather service called Currently also posted an article Tuesday suggesting that Americans who celebrate the holiday are “hurting” the Native American community.

“Thanksgiving will be celebrated by many people across the country,” the service said on Twitter. “The holiday perpetuates in a false narrative, that spins the true history of genocide and colonization into a light and largely false story.” 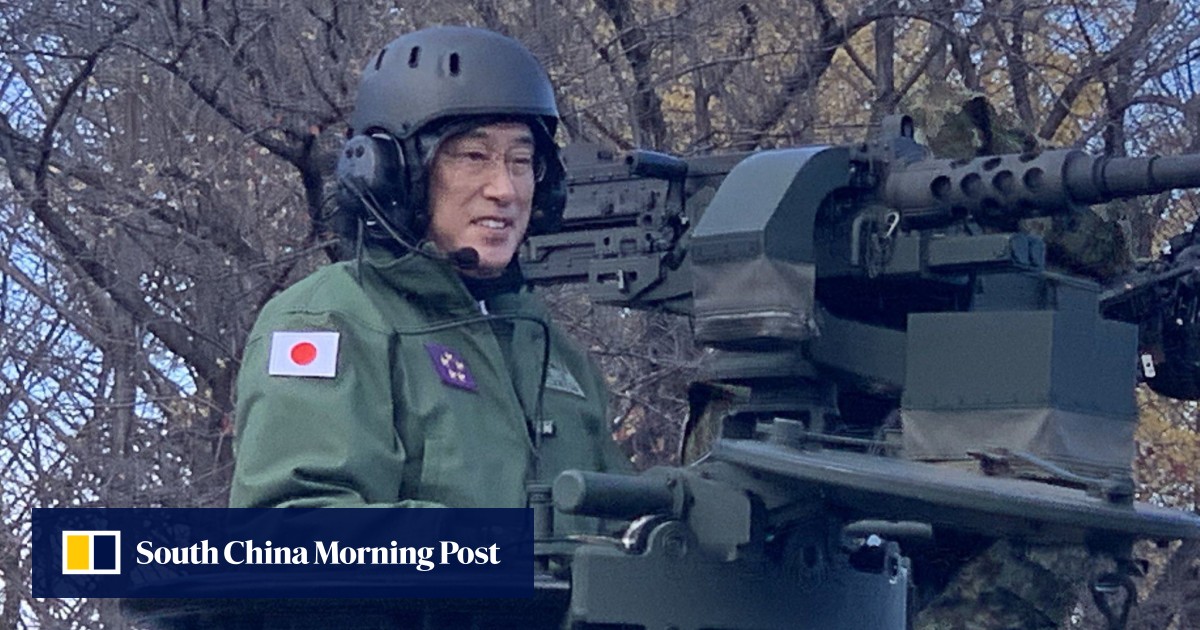 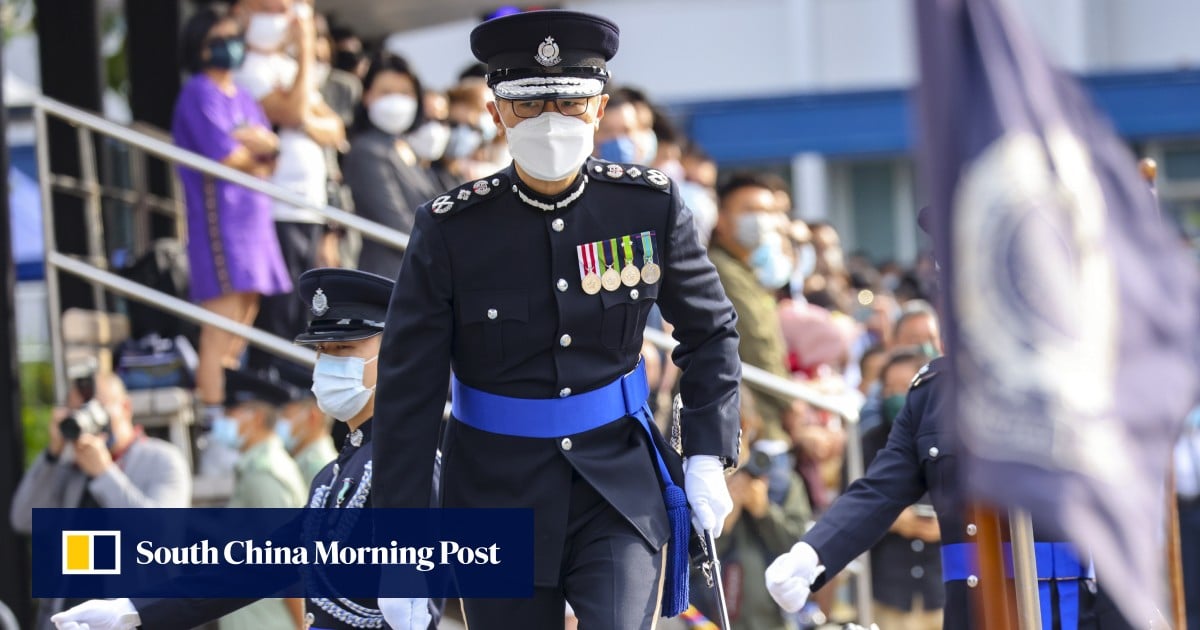