Groups of thieves, some carrying hammers and crowbars, have targeted luxury stores in cities across the US ahead of the holiday shopping season, using “flash mob” tactics to steal thousands of dollars of merchandise. It’s like it has turned into a new pandemic. Learn more here, here, and here.

Fox News reports that the Los Angeles Police Department has also had to contend with more than 100 robberies involving suspects who follow their victims home from various parts of the city. Over the weekend, retail shops, pharmacies, and cannabis dispensaries were ransacked throughout San Francisco, nearby Oakland, and the surrounding suburbs. See below a speed-up video that looks like Piranha fish picking clean to the bone their victims.

Some of the thefts may be a part of an organized crime network that recruits young people to steal merchandise to sell online, the Associated Press reports. Ben Dugan, president of the Coalition of Law Enforcement and Retail, told the AP that thieves are paid between $500 and $1,000 for stealing merchandise and bringing it back to organizers.

See below a string of a few bizarre videos that shows these brazen “flash mob” robberies.

$100k in handbags 👜 stolen at a Louis Vuitton store near Chicago! pic.twitter.com/jaElFgbkWO

SMASH AND GRAB: Surveillance video from @ConcordPD_CA shows an organized robbery at a jewelry store in the Sun Valley Mall. @abc7newsbayarea pic.twitter.com/XHeMBYaRMS

Large group of thieves empty out an entire store in Oakland, California pic.twitter.com/T157ZUYD9h

#FlashRobbing is not new, nor is it uniquely Californian. Here’s a flash robbery in Iowa, from 2018:https://t.co/j9rw6za7i4

A delivery driver sent this to me. He recorded another driver get punched & his cell phone snatched.

This happened in the past hour outside a pizza shop in SOMA on Market.

As if watching videos of the robberies in Union Square all day wasn’t scary enough… #SanFrancisco pic.twitter.com/X8SFPPubFt

A former Philadelphia police commissioner predicted today that mass robbery crews would spread out across the country, given their success in a recent spate of California attacks on retailers. Charles Ramsey, the ex-Philadelphia commissioner, said there’s “no question” that the trend will occur elsewhere.

Ramsey said that Philadelphia saw something similar a few years ago. “It was really, really difficult to get a handle on it,” said Ramsey. “What we found was, one, it was being organized through social media. So one of the things we started doing is paying close attention to social media.”

So why is this happening?

One reason is that government authorities have given up on this type of crime in the US. In 2014, California adopted Proposition 47, which made thefts of $950 or less a misdemeanor. Once people realized that they were unlikely to be arrested or prosecuted for stealing below $1,000, they, of course, responded to the incentive. For their part, the stores advise employees not to interfere with shoplifters lest they get hurt. Many crimes don’t even go reported.

Another is the idea that police are bad, which has basically neutered the idea of any police law enforcement, especially at the street level. Groups like BLM enable this type of activity by often justifying mob violence (rioting) – remembering BLM participants are not just black rioters by white rioters as well.

BLM groups like Defundthepolice.org say, “We call for a national defunding of police.  We demand investment in our communities and the resources to ensure Black people not only survive but thrive.” This was exemplified when one BLM leader would not condemn violence in a recent interview – see below.

Watch Greg Gutfeld’s take on this latest crime spree, humor aside, even his panelists connect the dots of where this is all heading.

With supposed good intentions, criminals are being let out with little to no bail. For example, it was unsettling that Darrell Brooks accused of killing six people and injuring at least 48 others in the Wisconsin Christmas parade massacre, was free on a $1,000 cash bail despite his serious criminal history. On April 1, 2019, New York State passed sweeping restrictions to the use of money bail and pretrial detention, ruling out their use for nearly all misdemeanor and nonviolent felony charges – learn more here.

Many critics say the very foundation of a cash-bond system ensures people with money are treated differently than those without, regardless of how likely they are to appear in court. Alexandria Ocasio-Cortez (D-NY) promoted bail reform efforts just one day after the Wisconsin Christmas parade.

In short, crime seems to pay. One can talk about the decay in our societal morals, but our government seems to be encouraging the decay with quicking speed. The trend is clear. More street mob violence will be the state of play in America until we decide to confront it. 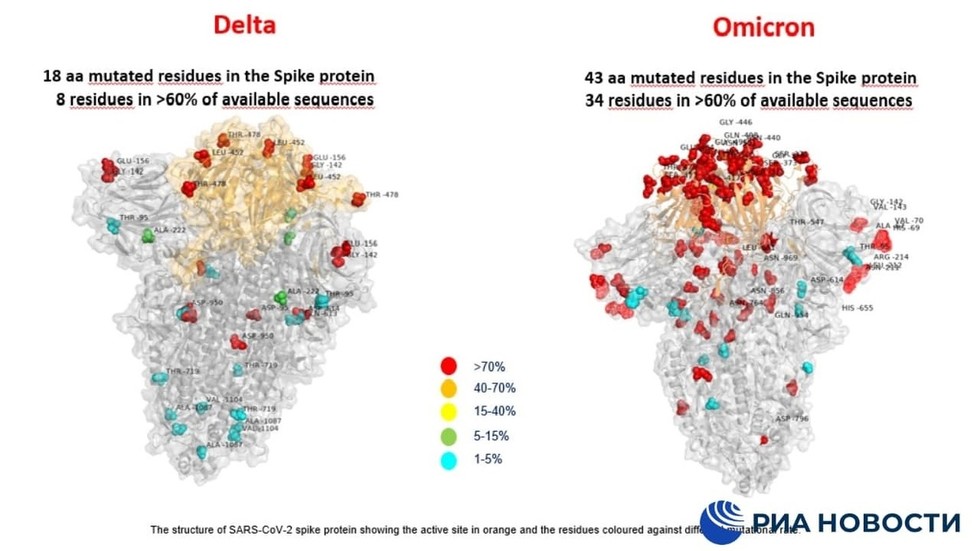 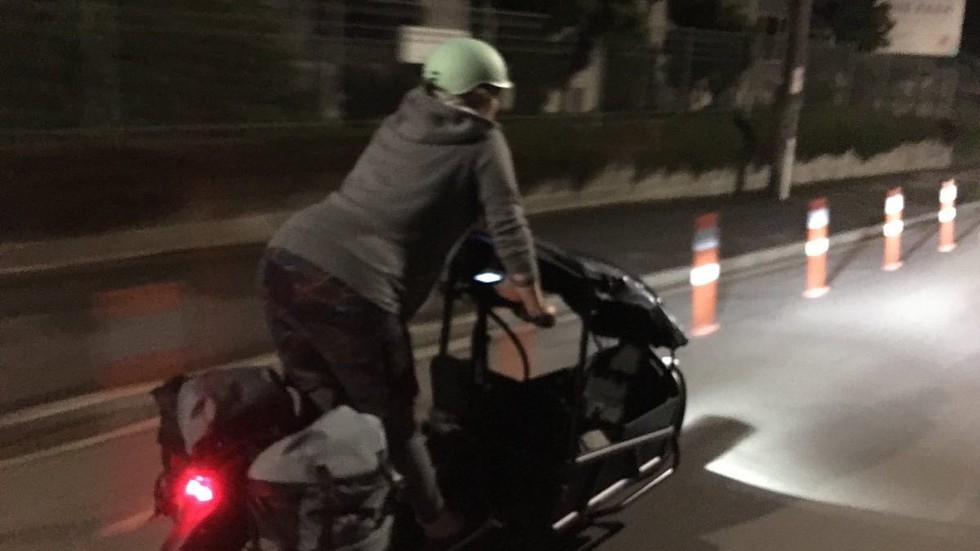