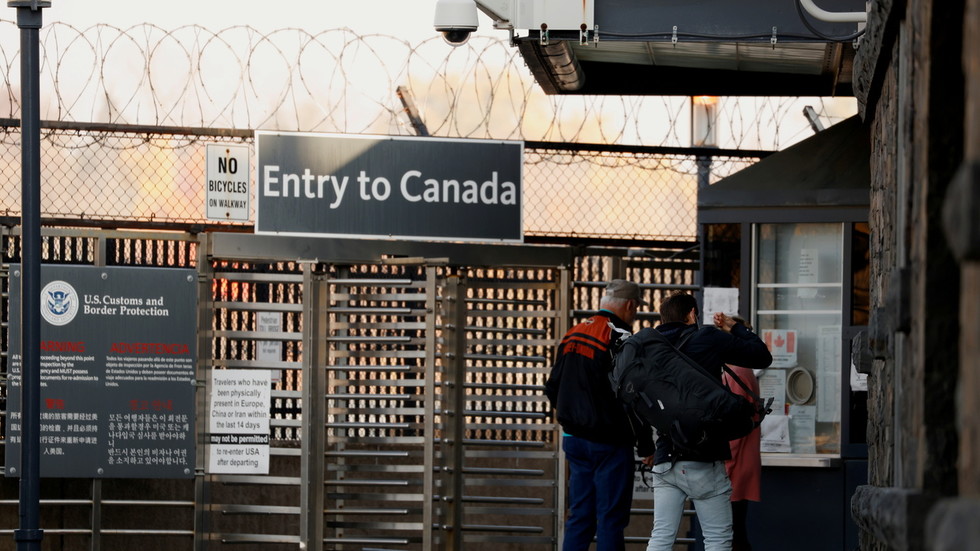 Two cases of the Omicron strain have been confirmed in Canada, while President Biden weighs US response to the heavily-mutated Covid-19 variant, even as it remains unclear if it is more dangerous than other variants.

“Today, the province of Ontario has confirmed two cases of the Omicron variant of COVID-19 in Ottawa, both of which were reported in individuals with recent travel from Nigeria,” Ontario province government said in a statement on Sunday.

Canada already banned flights and shut its borders to foreign travelers who had visited seven Southern African nations over the past two weeks, but Ontario health officials Christine Elliott and Kieran Moore called for a harsher approach to contain the disease.

“We continue to urge the federal government to take the necessary steps to mandate point-of-arrival testing for all travelers irrespective of where they’re coming,” they said.

The Ontario cases are the first reported Omicron infections in North America, even though White House coronavirus adviser Dr. Anthony Fauci said he “would not be surprised” if the new variant is already in the United States.

The US stopped short of banning flights from Africa, but barred entry of foreigners who had been there within the last 14 days. President Biden met with Fauci in person on Sunday to draw up an update on his administration’s anti-pandemic response, expected to be announced on Monday.

Amid fears that the new variant may prove resistant to existing jabs, Fauci insisted in multiple interviews that getting vaccinated and getting boosters remain the best available defense.

In the meantime, Mexican authorities called travel restrictions and border closures “not very useful measures,” saying that such measures “affect the economy and well-being of people” more than they help to curb the spread of the virus. The World Health Organization also warned countries against border closures and “unnecessarily invasive or intrusive” restrictions to prevent a “heavy burden on lives and livelihoods.” 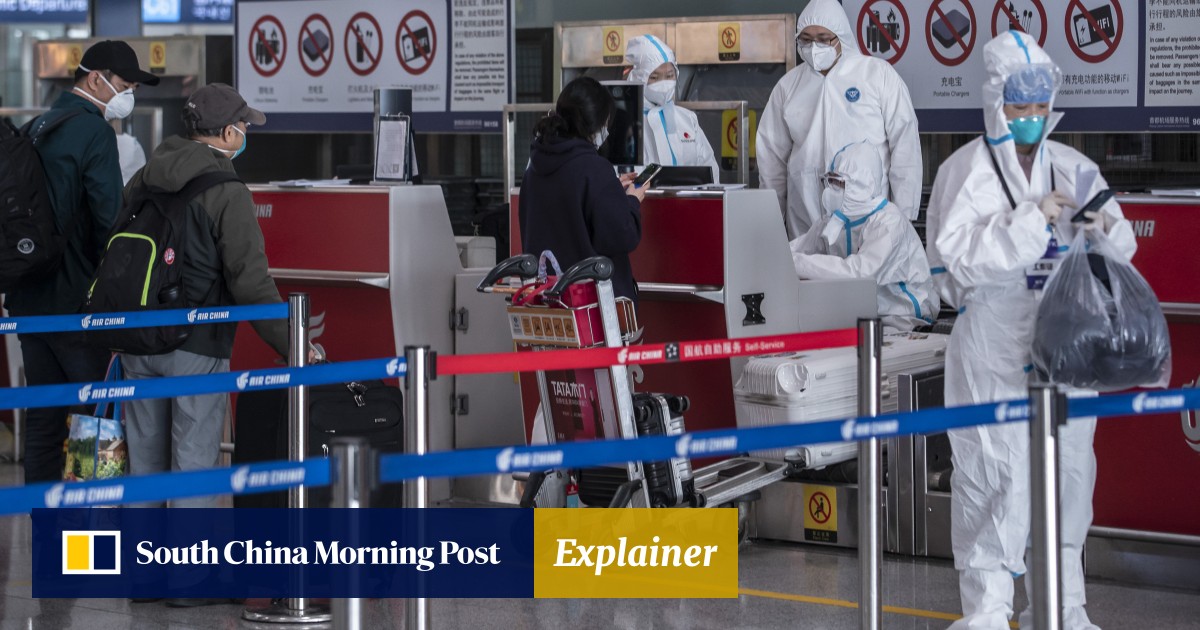 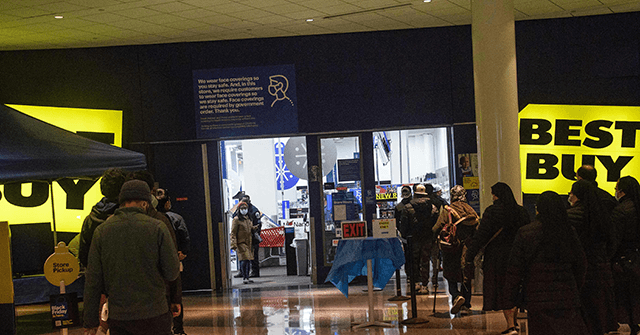