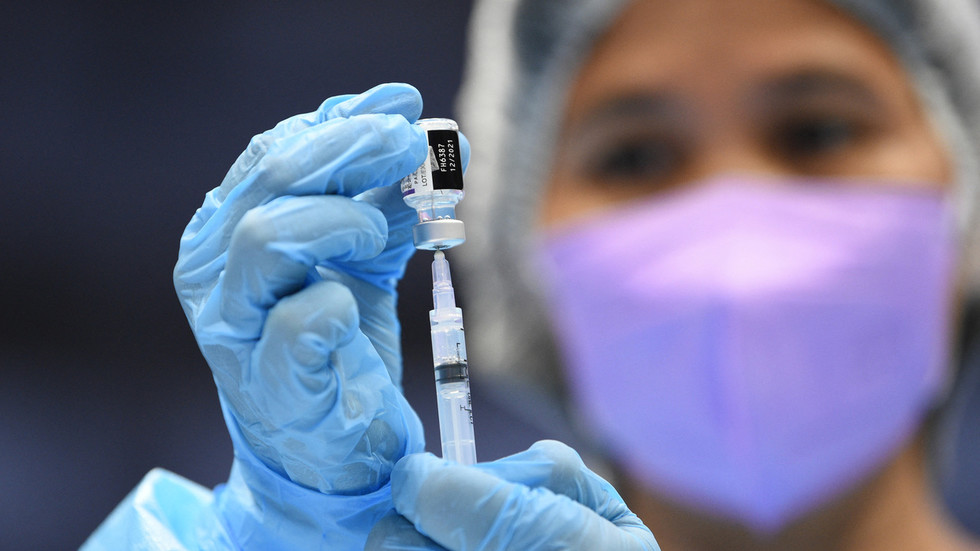 German biotech firm BioNTech has said it has started work on an altered vaccine to fight the Omicron variant of Covid-19, which has significant mutations which may allow it to bypass the protection offered by current jabs.

In a statement on Monday, BioNTech said it was not clear whether it would need to roll out an altered version of its existing Covid-19 vaccine to fight back against the Omicron variant, but that it had started work on tailoring its shot against the mutant strain.

“The first steps of developing a potential new vaccine overlap with the research necessary in order to evaluate whether a new shot will be needed,” the firm stated, according to Reuters. The biotech company said that the creation of adapted vaccines is part of a standard procedure for new variants.

On Friday, BioNTech had said it expected more lab data in the coming weeks, which will help them determine whether they need to roll out an Omicron-specific vaccine.

Speaking on Monday, Pfizer CEO Albert Bourla told CNBC that the company, which developed its vaccine alongside BioNTech, had made a new template in developing a new vaccine for Omicron.

Bourla said that Pfizer has the capacity to make nearly four billion doses of it next year.

Moderna, which also makes an mRNA vaccine, said it had also started a redesign of its Covid-19 shot as the Omicron variant spreads – although its CEO, Stéphane Bancel, told CNBC it could take months to start shipping a new vaccine.

The arrival of the Omicron variant, which was first identified last week in Botswana, has triggered fears of another deadly wave of infection around the world, with Israel, Japan, and Morocco all closing their borders to foreigners.

Research at the Bambino Gesu Hospital in Rome has shown that Omicron has 43 spike protein mutations, much more than the 18 in the Delta variant. Scientists say the mutations could allow the strain to evade vaccine-induced immunity and that gained from prior infection. 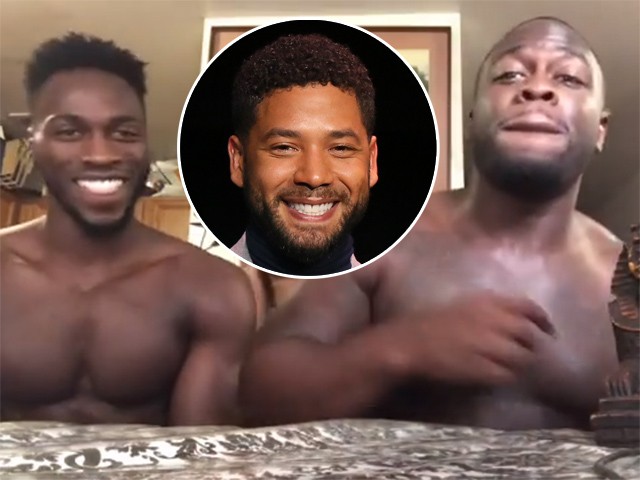 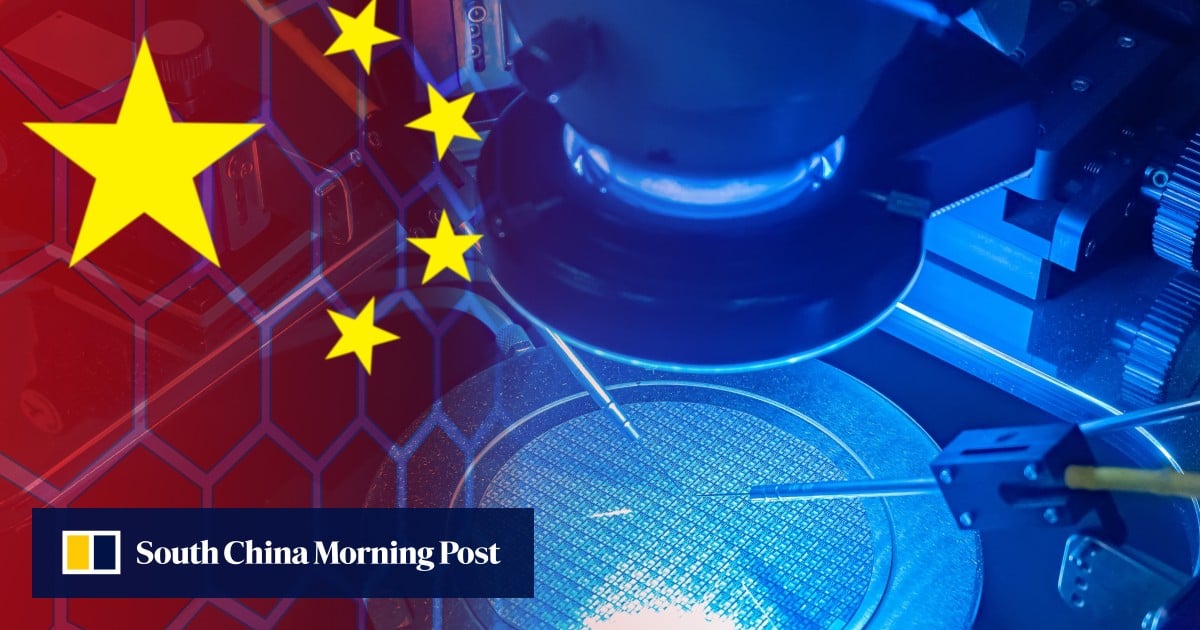