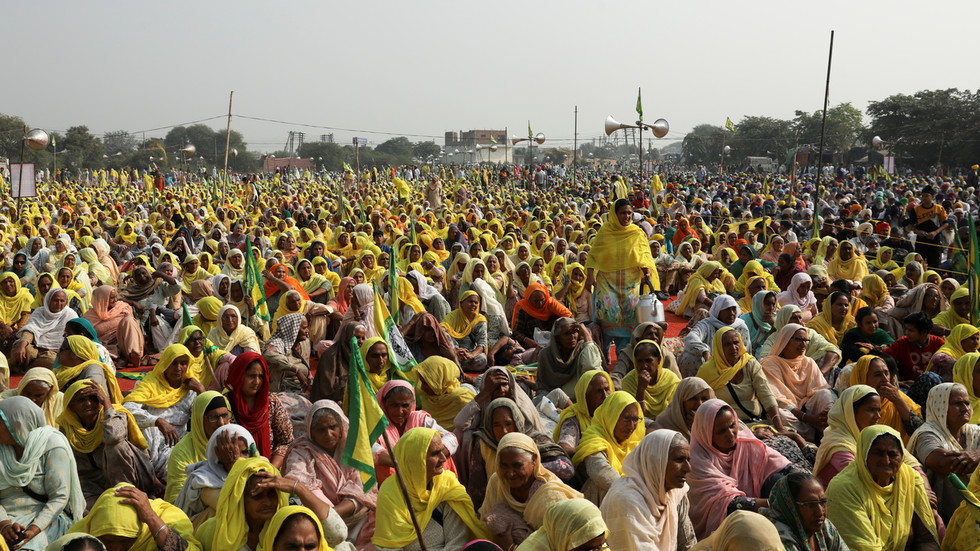 India’s parliament backed the repeal of three agriculture laws on Monday, completing a government U-turn on the controversial legislation after long-running protests that led to violent clashes between farmers and police.

The three agriculture bills had been passed by Prime Minister Narendra Modi’s government in 2020, passing into law via a voice vote, but they were swiftly met with opposition from farmers who feared the legislation would cripple their industry.

Government officials claimed the bills would deregulate the agricultural industry and open up markets, while farmers argued it would strip them of their bargaining power and leave them at the mercy of large corporations.

Throughout 2021, tens of thousands of farmers have staged protests throughout India, with a camp being established outside New Delhi for protesters to gather and put pressure on the government to repeal the bills.

Modi had promised voters earlier this month that he would repeal the legislation ahead of elections in Uttar Pradesh state, India’s most populous region, next year.

Having secured the repeal, farmers are now hoping the government will listen to their calls for Parliament to secure prices for produce beyond currently just covering rice and wheat. As it stands, India’s government purchases rice and wheat at state-set Minimum Support Prices (MSPs), helping 6% of the country’s farm workers. 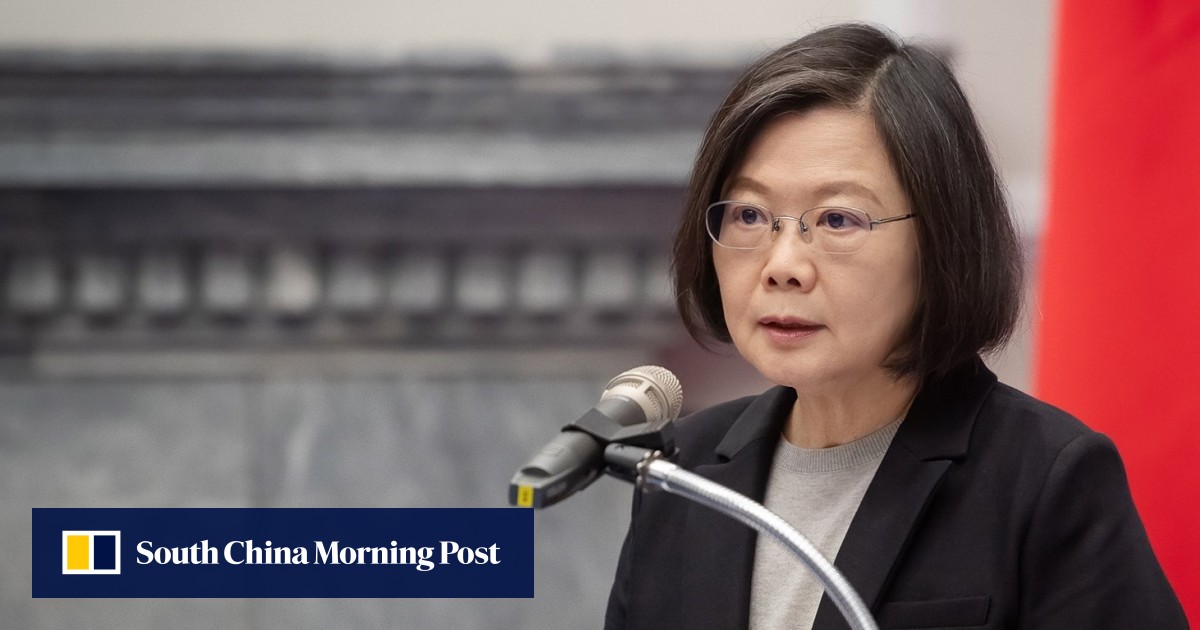 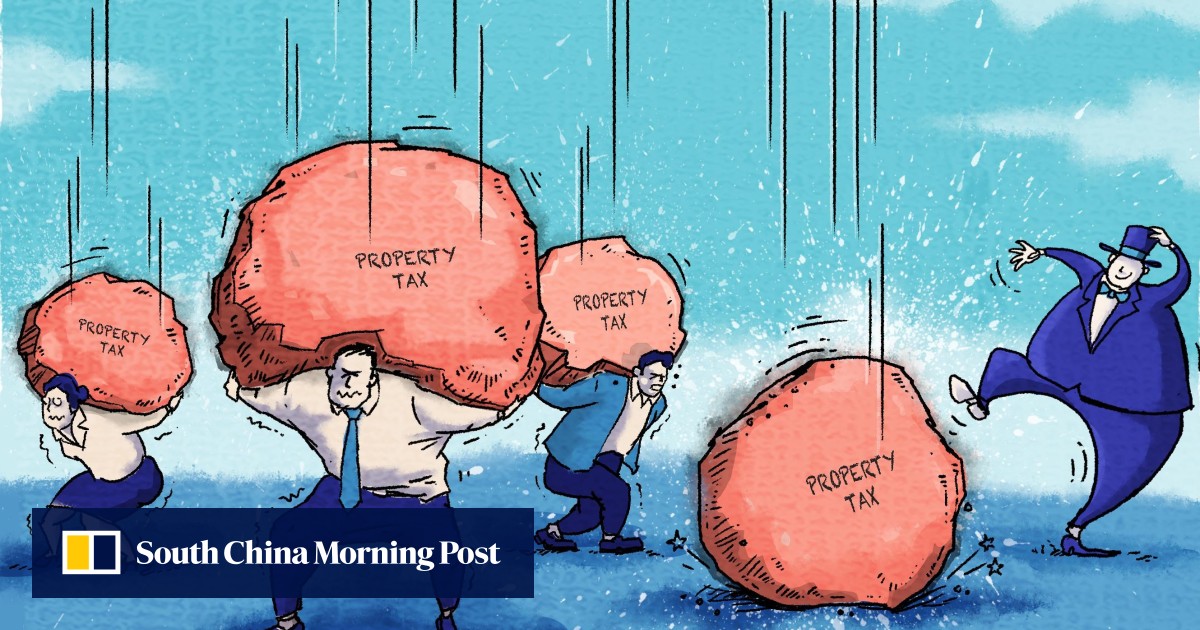