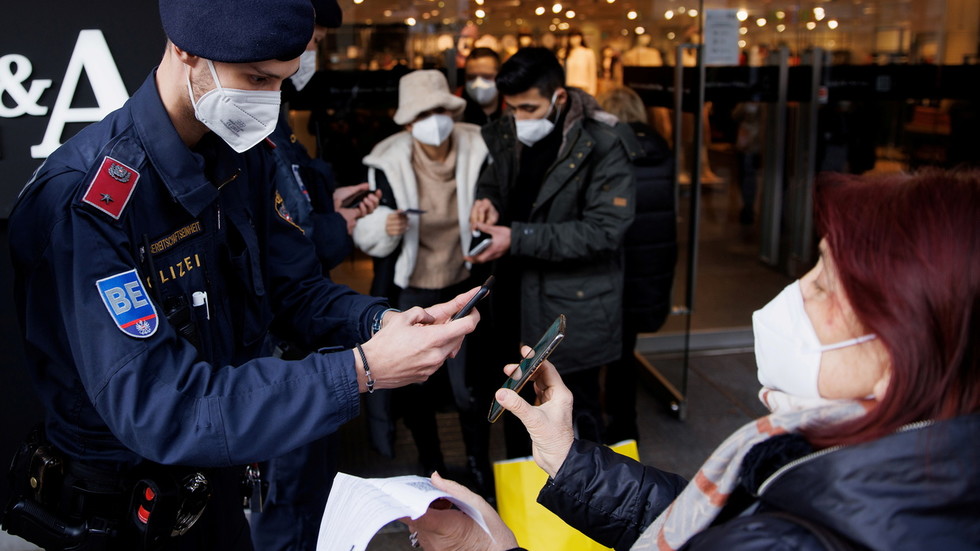 People repeatedly snubbing Covid-19 vaccination summons in Austria after immunization becomes compulsory there might face fines of up to $8,100 or several weeks behind bars, according to a draft that was leaked to the media.

Those resisting vaccination in Austria might soon face stiff punishments, according to a leaked draft of the so-called Covid-19 Vaccination Protection Act seen by the Austrian Die Presse daily. If passed, the legislation, which is set to take effect in February, would apply both to the Alpine nation’s citizens and its permanent residents.

Under the bill, anyone who refused to attend a scheduled vaccination appointment would receive an official summons from local authorities. If an individual failed to show up, they would then be summoned one more time within the next four weeks.

Should the second official request be ignored as well, the person would face a fine of €3,600 ($4,061) or four weeks in prison. The fine would increase to €7,200 ($8,000) for those who had already been fined twice for violating the vaccination requirement.

Exceptions are only allowed for those who cannot get a jab due to “a danger to life or health” as well as pregnant women and children up to the age of 12. The bill further says that booster shots would be compulsory. The Health Ministry is tasked with regulating intervals between vaccinations and possible vaccine combinations, according to the draft.

The government would also decide who was considered “vaccinated” and whether people who have recovered from Covid-19 should be counted as “vaccinated” as well. Still, no one would be “forcibly brought” to a vaccination center or made to get a jab against their will, Die Presse reported.

The text of the bill, which will be discussed at the chancellor’s office on Tuesday, might still change, the Austrian media notes. If passed, the legislation is reportedly expected to stay in force for at least three years. 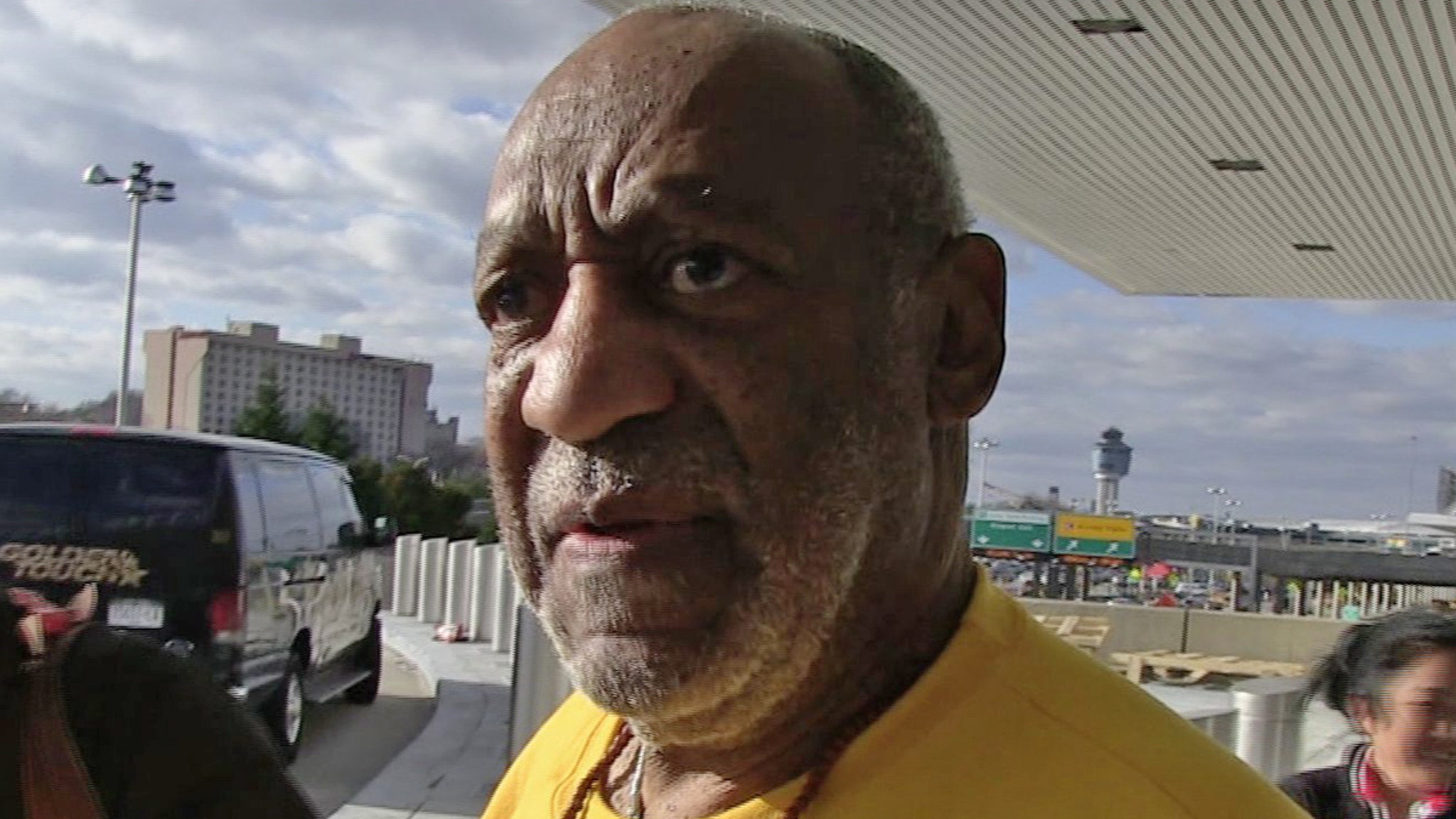 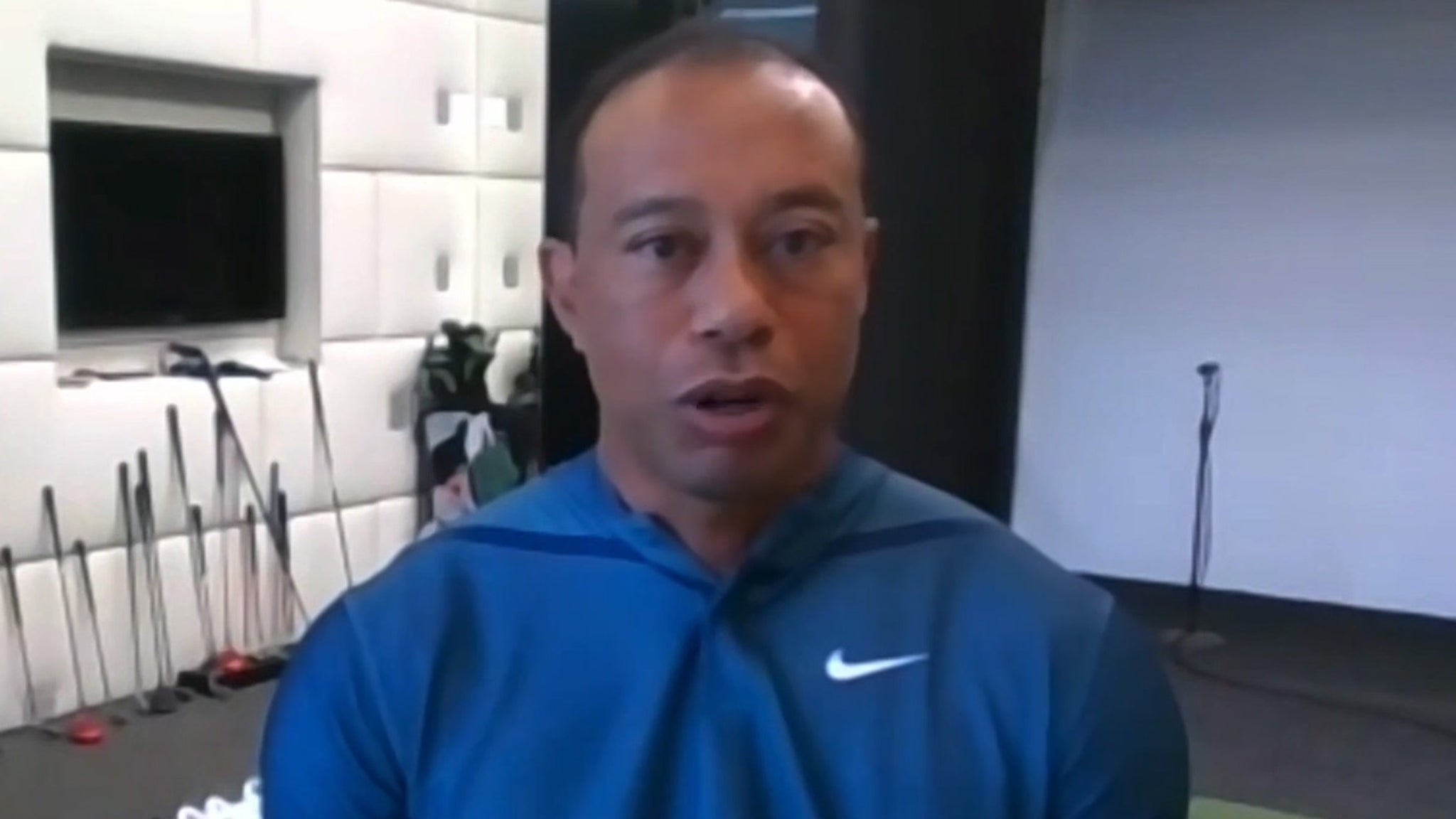