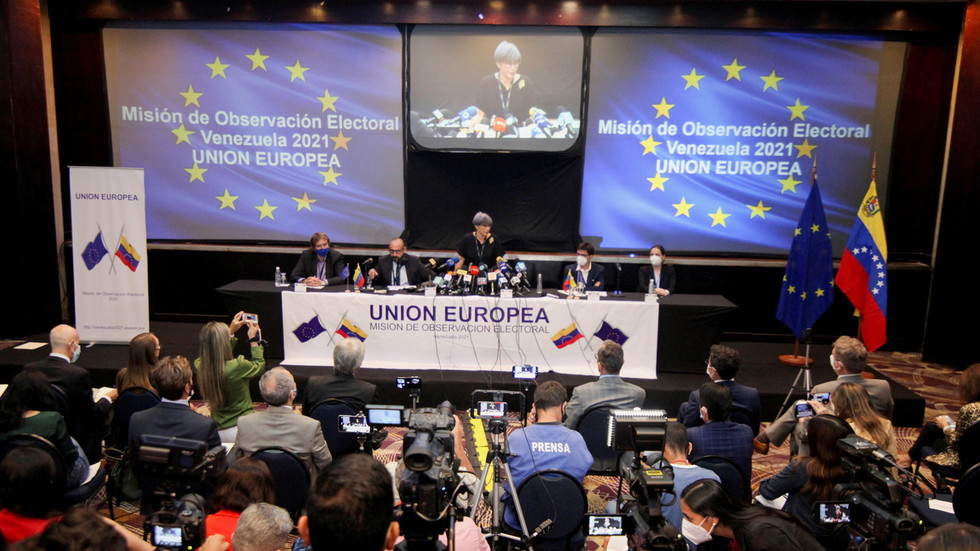 Venezuelan President Nicolas Maduro branded European Union (EU) observers at the country’s recent local and regional elections as “enemies” and “spies” who were out to “stain” its “impeccable, beautiful” electoral process.

Speaking at a televised broadcast on Sunday, Maduro claimed the “delegation of spies” from the EU had come to the country as “enemies” but “found not a bit of evidence to criticize the electoral system.” He was referencing the voting held on November 21 for governorships and mayoral posts, where the ruling party won the majority of the races.

They looked to stain the electoral process and they couldn’t. A delegation of spies – they weren’t observers – wandered freely around the country, spying on the country’s social, economic and political life.

Although the EU monitoring mission has not responded to Maduro’s remarks, it had stated last week that the elections were held under better conditions than previous ones. But the observers raised concerns about a “lack of adherence to the rule of law,” candidates being banned for administrative reasons, opening delays at voting centers and the “extended use of state resources in the campaign.”

According to Reuters, the mission’s head, Isabel Santos, had told reporters last week that “some laws affected the equality of conditions, the balance and the transparency of the elections.”

The EU mission – the first one in 15 years to monitor the county’s elections – included 1,000 observers who examined voting in 22 out of the 23 elections that saw opposition politicians contest positions for the first time since 2017. The mission is expected to present a full report early next year.

The presence of the EU observers had been viewed in some quarters as lending legitimacy to the process. Maduro had previously said the observers were carrying out their duties “very well,” but senior members of the ruling party likened them to “peepers” and accused them of coming to the country with a pre-written report. 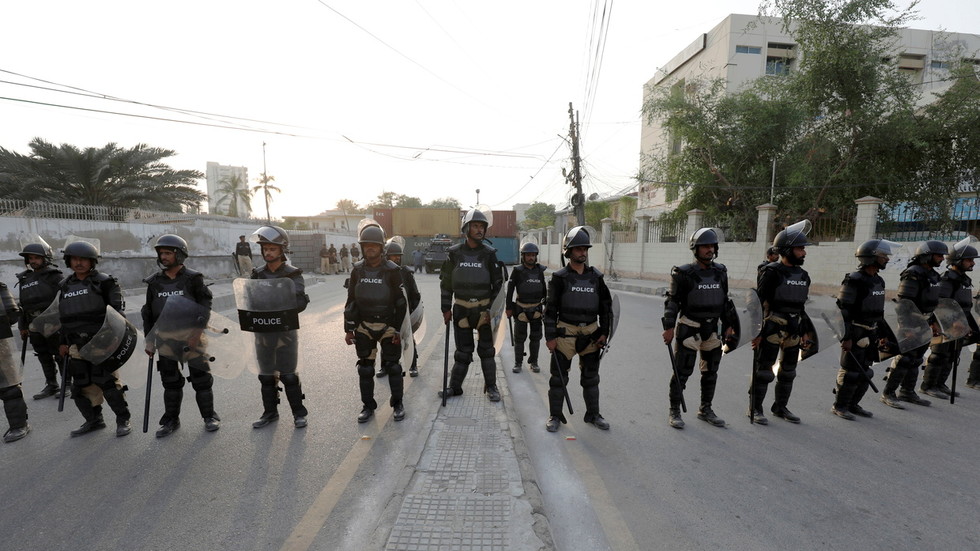 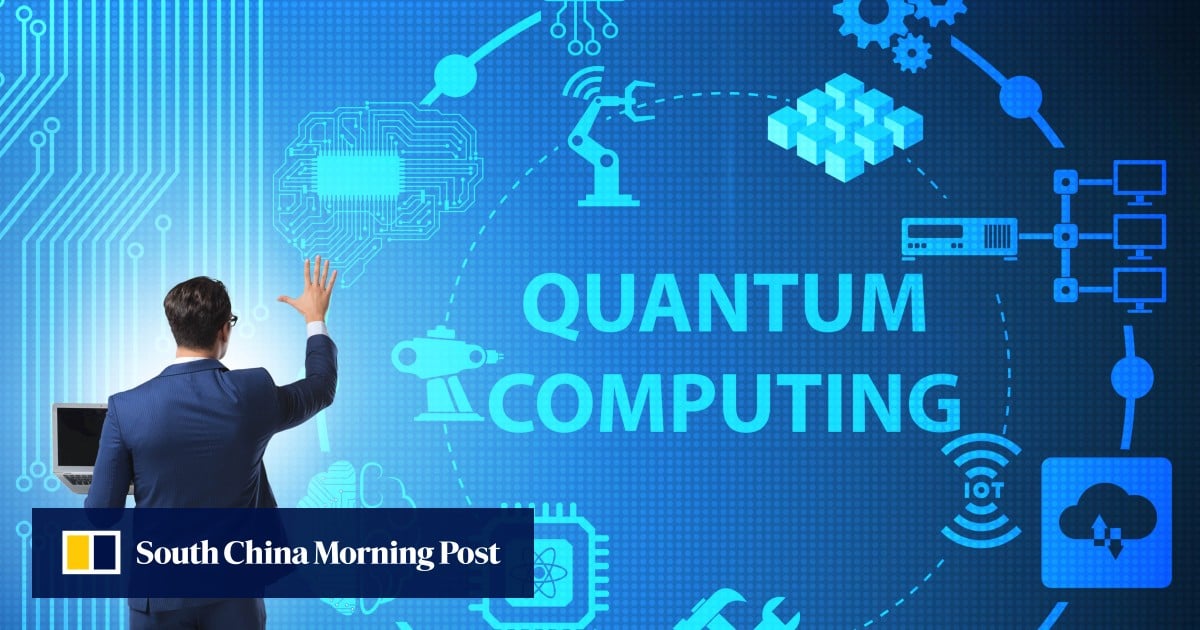