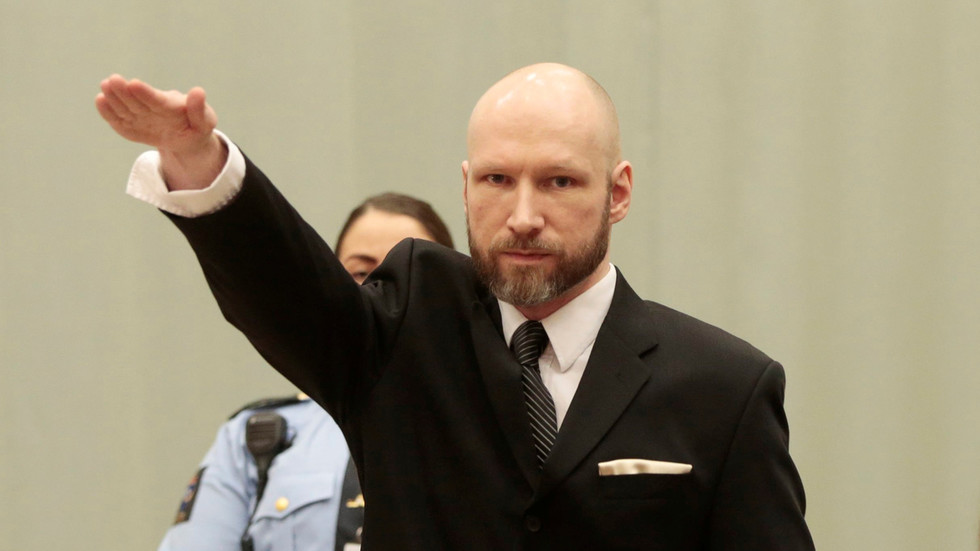 Mass murder and convicted terrorist Anders Behring Breivik has been sending letters containing excerpts from his manifesto to survivors of his attacks and their relatives, according to Norwegian state media.

In a report on Sunday, the Norwegian Broadcasting Corporation (NRK) revealed that members of the ‘Support Group’ – an organization supporting the survivors and relatives of the July 22, 2011 terrorist attacks – had received letters from the incarcerated killer.

The messages, written by Anders Behring Breivik, include a handwritten greeting on top of a mass-produced open letter. In many of the letters, according to NRK, the killer repeats messages from the manifesto he made before he killed 77 people in a planned attack in 2011.

The letter to the Support Group consists of eight content-heavy pages of white power propaganda. Similar messages were also sent to the Workers’ Youth League – a youth division of the Norwegian Labour Party (members of which were targeted in the 2011 attack) – plus parliamentary representatives, and others who hold public office or positions.

“There is something a bit absurd about someone who has pointed a weapon at you and fired and tried to kill you, now sends a letter to you,” he told the Frida newspaper.

The state had already decided to clamp down on Breivik’s communications amid concerns that he may reach out to like-minded people. In the years up to 2016, Breivik sent and received around 3,000 letters from his prison cell.

In 2011, Breivik carried out the deadliest attack in Norway since World War 2. On July 22, he planted a bomb in a van in the governmental quarter of Oslo; the explosion killed eight people and injured hundreds.

The white supremacist then travelled 40km north-west out of the capital to the small island of Utoya, in the Tyrifjorden lake, where, dressed as a policeman, he opened fire on youth members of Norway’s Labour Party. 69 people died in the shooting, while some 500 survived, many swimming to safety.

Breivik was declared sane and given the maximum sentence allowed, 21 years. 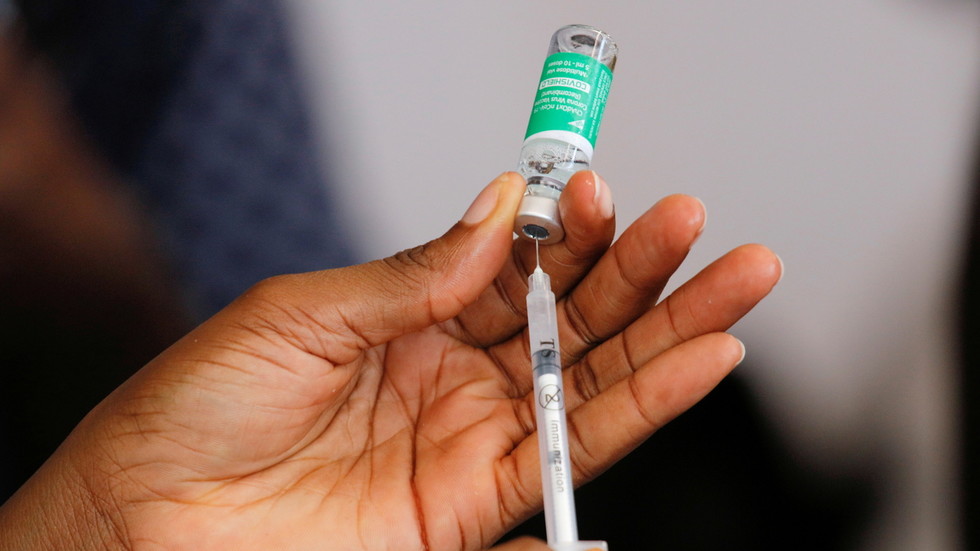 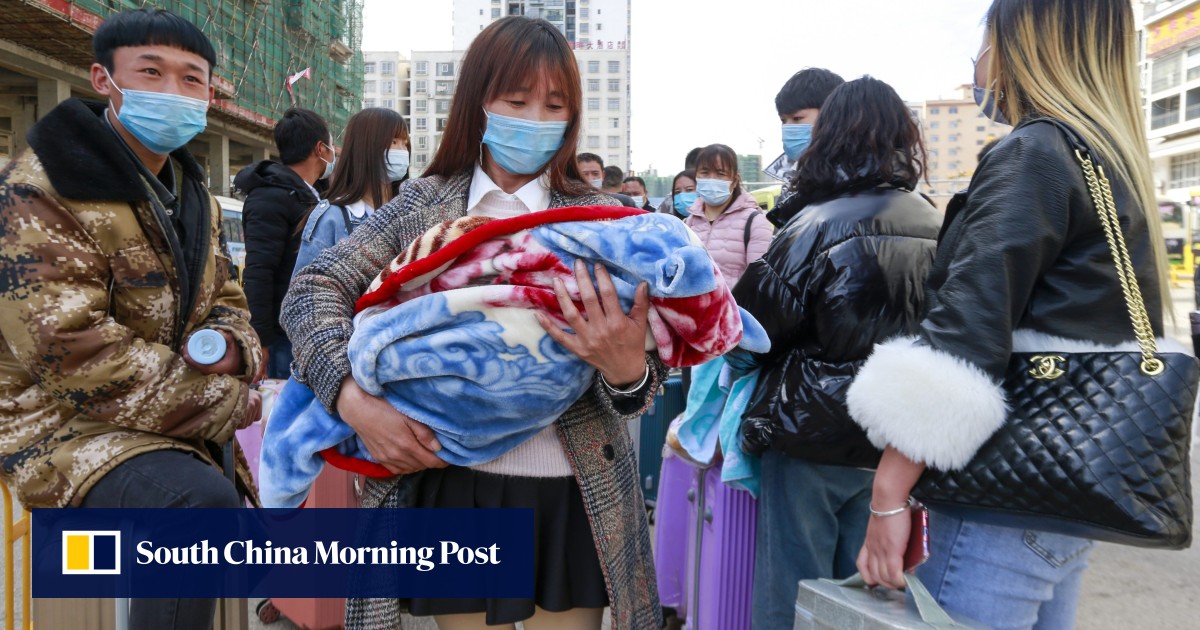