Scientists have raised the alarm about the new Omicron Covid-19 variant, first identified in Botswana, which has an “extremely high number” of mutations that may drive new waves of infection. So, how dangerous is it?

The World Health Organization (WHO) on Friday named the B.1.1.529 variant of the novel coronavirus Omicron.’

Scientists are working overtime to find out what impact this variant will have on the trajectory of the Covid-19 pandemic, but there are some things we know already.

Where did it come from?

The first cases of B.1.1.529 were identified in Botswana from samples taken on November 11. Cases were then recorded in neighboring South Africa, which reported the new variant to the WHO on Wednesday.

Where has it spread?

The strain rapidly spread across southern Africa and was discovered in Israel, Hong Kong, and Australia.

The first case in Europe was reported on Friday by Belgium. The virus was found in a traveler from Egypt. Several infections with Omicron were soon recorded in other EU countries, including Germany, Italy, and the UK.

British Health Secretary Sajid Javid confirmed that the first two cases were linked to the travel from southern Africa. Health officials in the Netherlands said 61 Covid-positive people had arrived on two separate flights from South Africa, 13 of whom were infected with Omicron.

By Sunday, the strain had reached North America, with two cases discovered in Canada.

Can it be stopped?

German nationals and people with residence rights will be required to quarantine for 14 days on arrival from South Africa, even if they are fully vaccinated against Covid-19, Health Minister Jens Spahn said.

How dangerous is it?

The WHO designated Omicron as a variant of concern on Friday. It said the new strain posed a “very high” risk globally and warned that, due to its multiple mutations, it might be more contagious and have a more potent effect on the human immune system than the previously known variants.

At the same time, the WHO noted that there was still “substantial uncertainty” about many of Omicron’s traits, including its transmissibility and the severity of the disease it causes.

Angelique Coetzee, the South African doctor who first detected the new variant, said patients have so far exhibited mild symptoms, such as fatigue and headaches, and did not present with some of the symptoms common in Covid-19 infections, such as a cough and a loss of smell.

Why are scientists worried?

Research at the Bambino Gesu Hospital in Rome has shown that Omicron has 43 spike protein mutations, compared to the 18 in the Delta variant. This part of the virus, which protrudes from its surface and resembles a spike, plays an important role in how the pathogen infects its host.

The new Covid variant #Omicron has many more mutations than the Delta variant, according to the first presentation of this new variant initially detected in South Africa, produced and published by the prestigious Bambino Gesu hospital in Rome. pic.twitter.com/4wHWrQ9Y5e

Most vaccines are designed according to the spike-protein profile of the virus, so such mutations can make it harder for the body to defeat the infection.

Can it dodge vaccines?

The WHO said that, given the existing data, it is “reasonable to assume” that the currently available vaccines provide “some protection” against severe illness and death.

However, scientists around the world need more time to see how well existing vaccines work against Omicron. “Probably in a few weeks, we’ll have a better sense of how much this variant is spreading, and how necessary it might be to push forward with a variant vaccine,” Dr. Jesse Bloom, an evolutionary biologist at the Fred Hutchinson Cancer Research Center in Seattle, told the New York Times.

How did we get here?

Viruses mutate “often and at random,” noted Dr. Meera Chand, the Covid-19 incident director at the UK Health Security Agency. Chand told The Guardian that it was not unusual for small numbers of cases to arise featuring new sets of mutations.

Professor Stuart Ray, the vice chair of medicine for data integrity and analytics at the US’ Johns Hopkins School of Medicine, said that “geographic separation tends to result in genetically distinct variants.”

While news of the variant has caused a global panic, sending stock markets plunging, we still don’t know how transmissible this strain is or whether it will be able to evade vaccine-induced immunity.

WHO’s technical lead on Covid-19, Dr. Maria Van Kerkhove, offered the assurance that “any variants showing evidence of spread are rapidly assessed.” However, it could take a number of weeks to gain a real insight into the impact of the new strain, she added.

BioNTech, which produced a vaccine with Pfizer, as well as Moderna, Sinovac, and the makers of Sputnik V have each announced that they will quickly produce updated versions of their vaccines tailored for Omicron if necessary.

Professor Andrew Pollard, the director of the Oxford Vaccine Group that designed a vaccine with AstraZeneca, told The Guardian it was “extremely unlikely that a reboot of a pandemic in a vaccinated population like we saw last year is going to happen” in the UK. 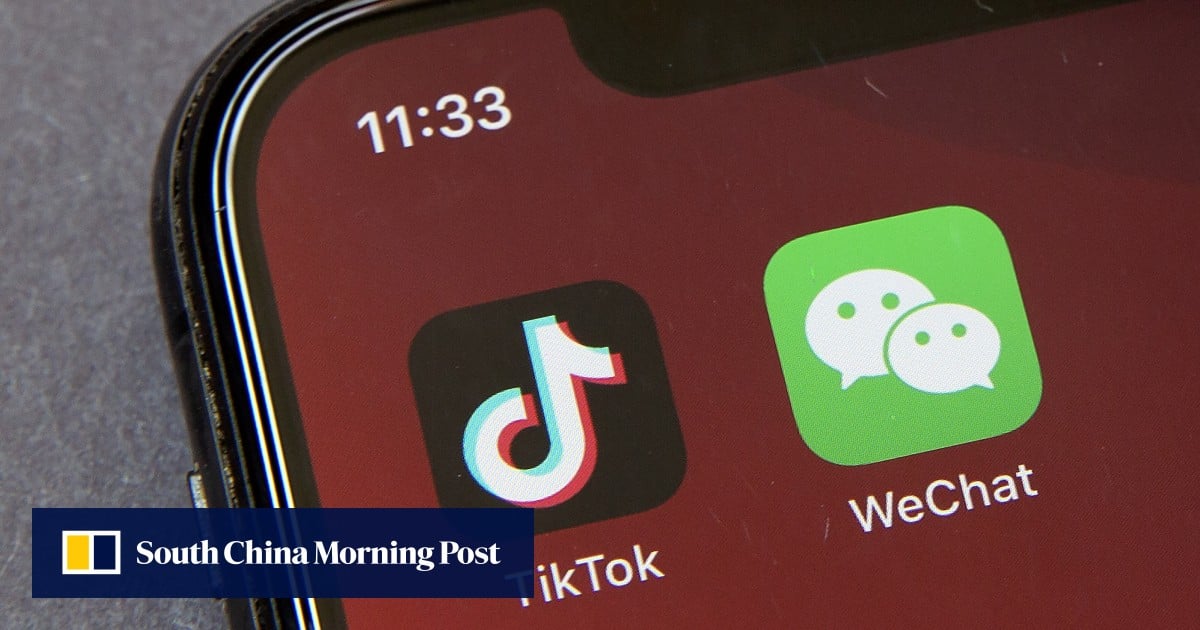