Crowds rioting in the streets during the 2020 Summer are described by the libstream media as “mostly peaceful protesters.” District Attorneys let hardened criminals out of jail. Grammar schools indoctrinate our young children, teaching them to hate America.

When you contemplate what has occurred in the U.S. over the last 18 months, incredibly, it no longer even seems like our own nation.

Lunatic on the Loose

Democrat governors lock down their citizens, while blatantly disobeying their own edicts. A presidential administration, run by who knows who, undermines Donald Trump’s “1776 Project”—which offered a balanced perspective on American history—while supporting the misdirected “1619 Project.” Launched in 2017 by New York Times, “1619” asserts that the ‘true’ founding of the U.S. began when slaves were first shipped across the Atlantic Ocean.

The lunacy is without end: Thousands of off-the-wall assertions, end runs around the law, and media flights of complete fantasy. The illegal, creepy, unpatriotic, absurd positions of the Left are unfolding at an increasingly faster pace. Whether it’s renaming schools, defaming Dr. Seuss, defacing property, pulling down statues—even of Gandhi, Grant, and Lincoln—desecrating church symbols, or re-assigning the sex of a plastic toy potato, the Left know no bounds.

The vital voices, our elected representatives, in positions to call them out, too often say little or nothing.

Tomfoolery Over the Top

The common denominator of Leftist behavior is to thoroughly quash the opposition, ignore due process, vanquish the U.S. Constitution, overturn the right of habeas corpus, contort ‘one person one vote,’ and much more, so that we are left in tatters as a nation. Each and every activity of the Left, from tiny to gargantuan, in one form or another, is designed to diminish the strength, status, and sovereignty of the United States.

Whether it’s seeking to pack the Supreme Court, smear conservative Supreme Court nominees, besmirch local officials, overrun the nation with illegal immigrants, cancel the careers of people who’ve made one offensive statement, even one made 40 years ago, and so on, all such activities have the same common denominator.

“What’s Best for You”

As the U.S. declines, the global elite believe that they move closer and closer to their goal of having a ‘one world government.’ Led by global elites—Leftist multi-million dollar career politicians and Leftist billionaires, who pull the strings around the world—such a government supposedly will produce the utopian society that Left urgently desires.

Utopias don’t exist. Moreover, they could not work if they did exist, and would always end up enslaving their citizens. Study Utopia by Sir Thomas More, The Republic by Plato, Leviathan by Thomas Hobbes, or any other treatise on supposedly ideal societies. You will rapidly understand that the elite inexorably regard the citizenry with disdain, nothing more than serfs—worker drones—who need to act according to how they are manipulated and who will do exactly what they are told.

By any measure, the global elite’s decades-long quest for a one-world government is quite far from Americans ideals. It is so distant from what our Constitution guarantees, and so far from the spirit of the Declaration of Independence, that it is beyond chilling.

Dominance that Must Be Halted

If America falls, the whole world goes down, except for the Chinese Communists. They will control at least half of the globe, and their form of government is going to be worse than what the global elites have in mind. The Chinese Communists are already experimenting with creating biologically enhanced ‘super soldiers’, more powerful than the average soldier.

The Chinese Communists have imprisoned thousands if not hundreds of thousands of people in slave labor camps. They already have surveillance cameras in their larger cities to a degree that you cannot imagine. In time, it might be shown that they intentionally released the Wuhan virus on the world. Who can say right now?

The global elites, and the Chinese Communists, must be contained and, in time, stopped. It will be a monumental task, but we stopped Hitler and Mussolini, we overcame the monolithic Soviet Union, and we can prevail now if we can reach the rising generations. We need for Gen Xers and Millennials to somehow break away from the Left’s cultural stranglehold. And as they do, they will find that least 75 million Trump voters will be on their side. 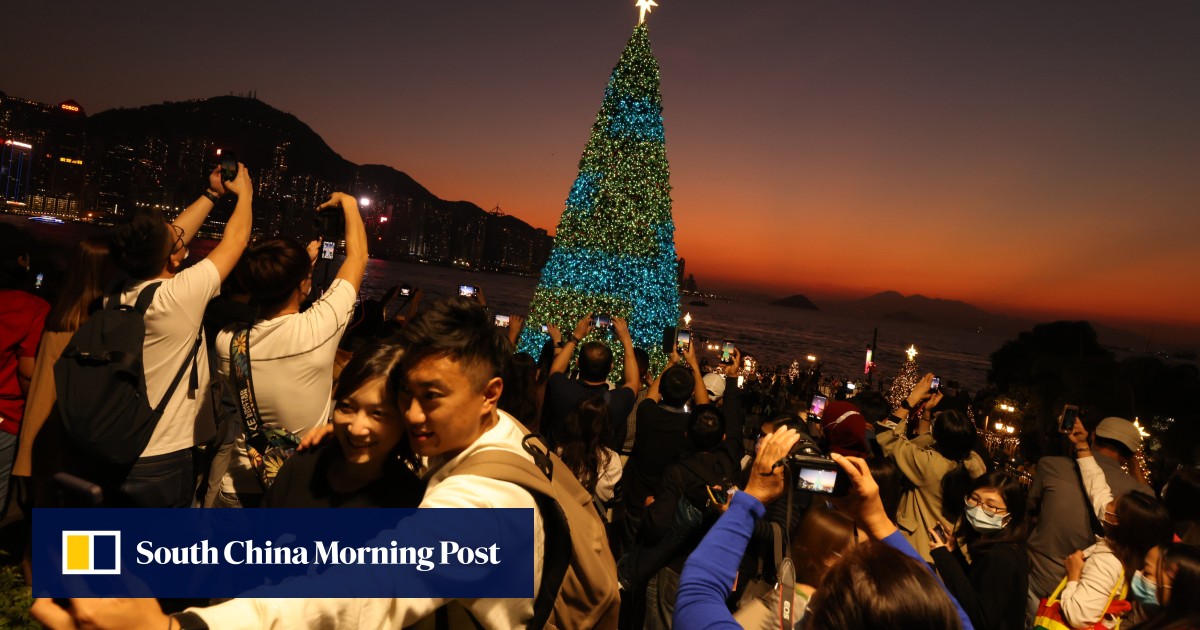 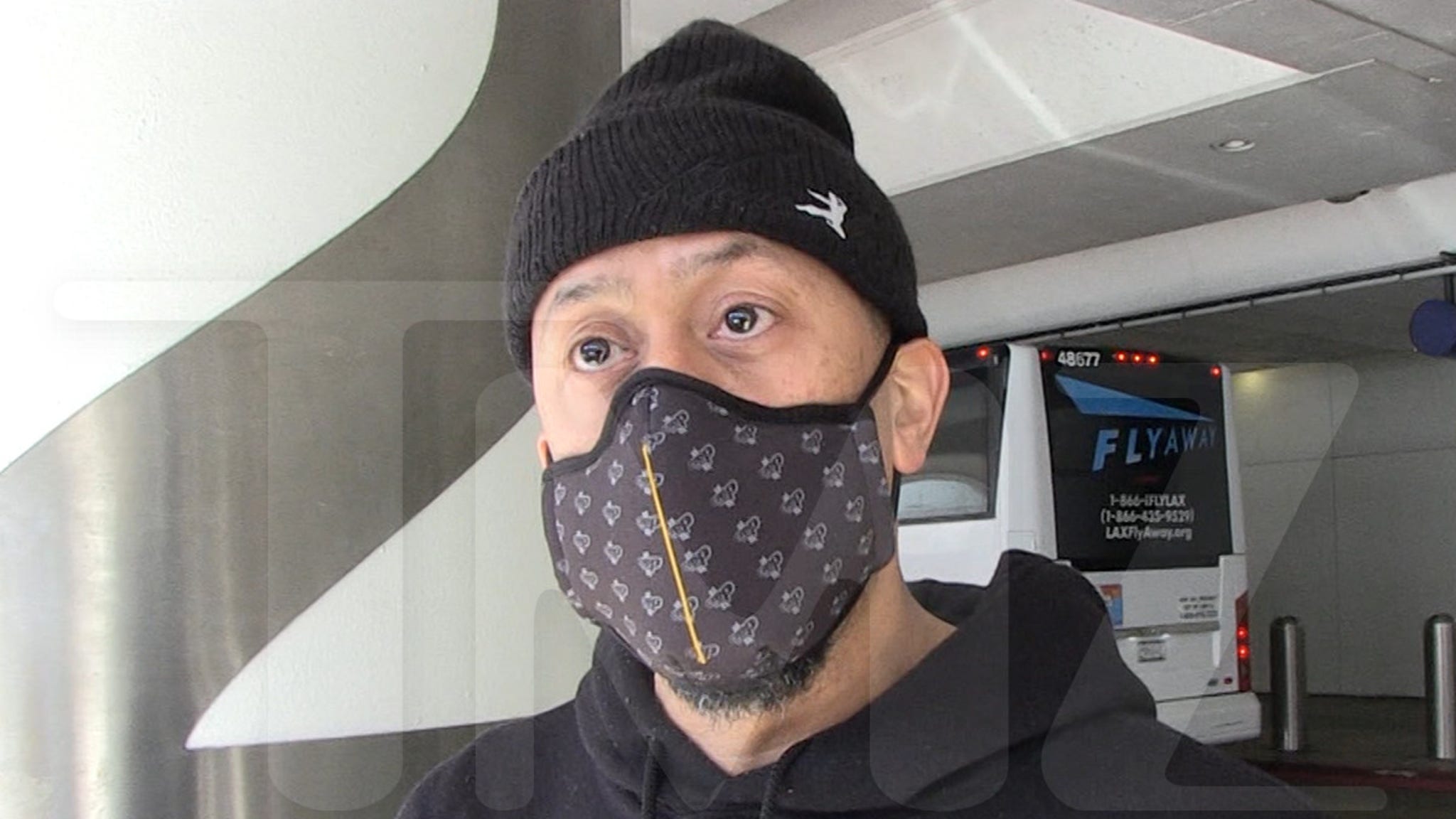