It is important for Germany to introduce “general compulsory vaccination,” Scholz told a meeting between the federal government officials and the heads of the German states on Tuesday. He also called on MPs to come forward with a “cross-faction initiative” to set things in motion and which should be “introduced quickly.” 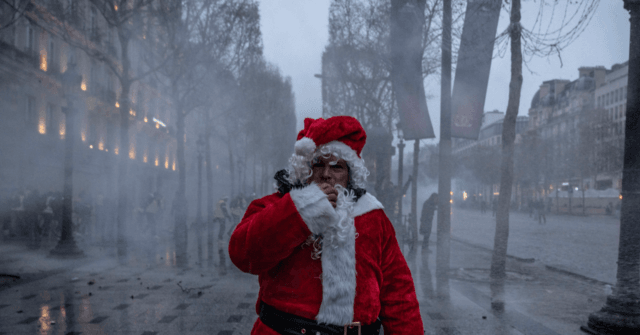