Warren eventually released her DNA test results showing “strong evidence” that she has Native American ancestry. The analysis suggested she is descended from an American Indian between six to ten generations ago, making her between 1/64th and 1/1024th Native American. Warren received much ridicule for her claims, forcing her to back peddle. See the video below.

It seems to be a trend, here is another one more recent. Public health expert Carrie Bourassa, a total fraud, was the scientific director of the Canadian Institutes of Health Research’s Institute of Indigenous Peoples’ Health, She was suspended on Nov. 1, just five days after the CBC revealed the truth.

It turns out Warrens’ antics have many following in her footsteps. Every year, they are aspiring college students who complete admissions applications with the hopes that their grades, extracurriculars, and recommendations will lift them above the pack and earn them acceptance at the school of their choice. However, some college applicants misrepresent their race to use their desired school’s diversity efforts to gain admission or obtain more financial aid.

Intelligent.com asked 1,250 white college applicants ages 16 and older if they lied on their application by indicating they were a racial minority. The number one reason applicants faked minority status is to improve their chances of getting accepted (81%). Fifty percent also lied to benefit from minority-focused financial aid. Here are the culprits by gender. Nearly half of all respondents who lied about their minority status (48%) identified themselves as Native American on their applications. Thirteen percent claimed to be Latino, 10% claimed to be Black, and 9% claimed to be Asian or Pacific Islander. One supposes it is easier from an appearance perspective to be Native American, and being first on a land seems to carry the most weight nowadays. Seventy-seven percent of people who claimed to be a racial minority on their applications were accepted by the colleges to which they lied. While other factors may have played a role in their acceptance, most applicants who lied and were accepted (85%) believe that falsifying their racial minority status helped them secure college admission.

Aside from the morality of lying on a college application, which is never a good idea, it is clear that if it worked for Elizabeth Warren, why wouldn’t it work for others. I’ve never recently met so many Native Americans – there everywhere now. 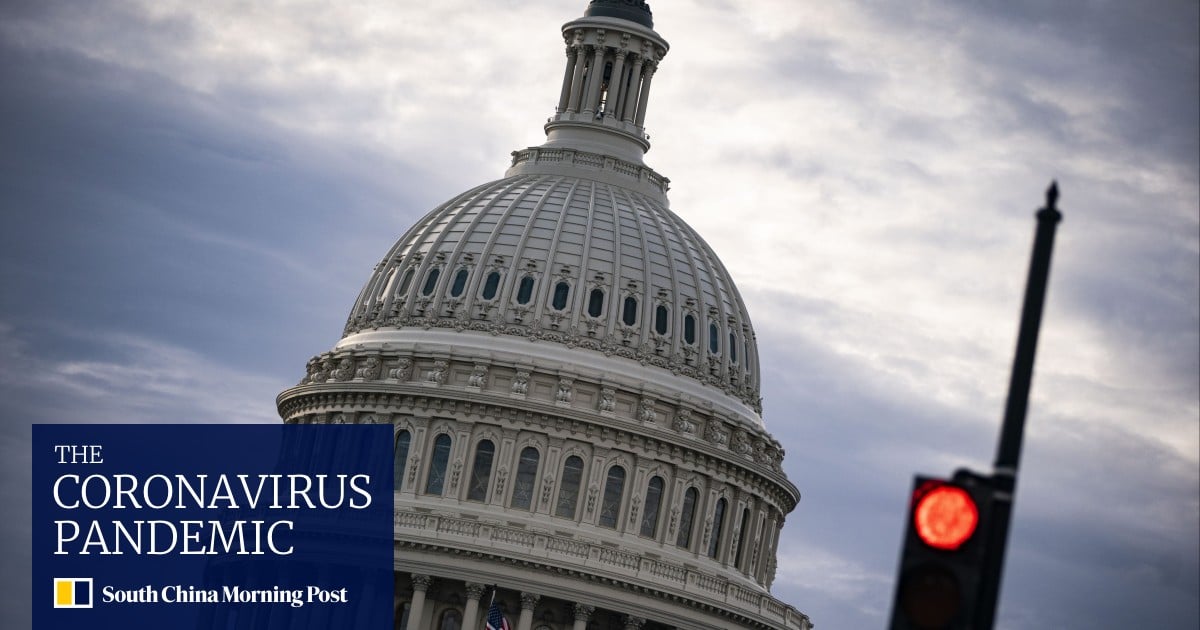 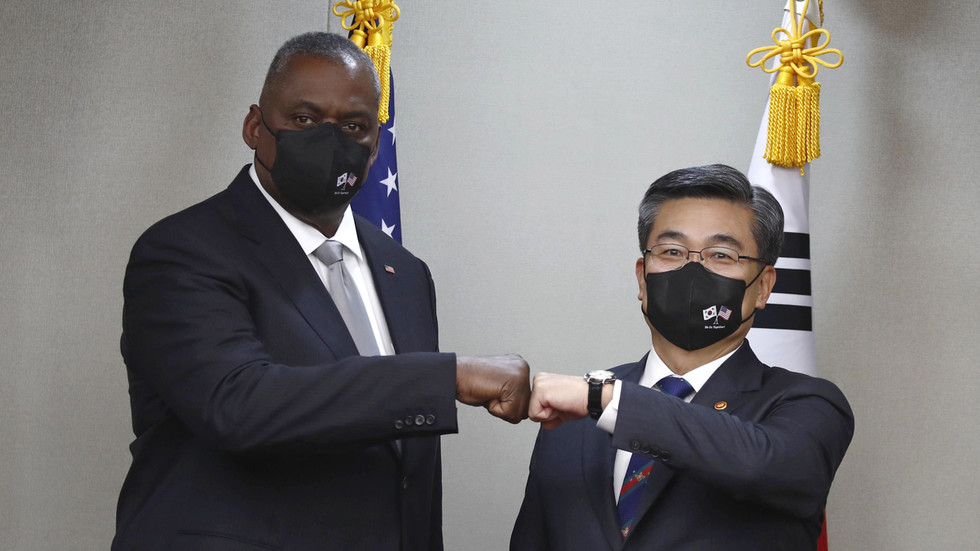