"For Your Health and Safety"

In the early 1900s, the Nazi system destroyed a social conscience, in the name of public health, violations against individuals and classes of human beings were institutionalized. Eugenics-driven public health policies replaced the physician’s focus on the good of the individual.

German medical professionals and institutions were perverted, coercive public health policies violated individual, civil, and human rights, criminal methods were used to enforce policies. Nazi propaganda used fear of infectious epidemics to demonize Jews as spreaders of disease as a menace to public health, this is a hallmark of anti-semitism, blame the Jewish people for existential threats, in the middle ages, Jews were blamed for Bubonic plague, and the Black plague, Fear and propaganda were the psychological weapons, which the Nazis used to impose a genocidal regime.

Want to see a modern Germany today. Really? Placing walls between the dirty unvaxxed and the clean vaxxed. Have they learned anything from history?

#Germany supermarket erects screens to separate the non jabbed from the jabbed, Germany once again leading the way for #fascism #Covid #MedicalAparthide pic.twitter.com/bpBAFqnurQ

And today, people are beginning to understand why the German people didn’t rise up, fear kept them from doing the right thing. See the above eerie video that is a stark reminder of what can happen if medical tyranny is allowed to run rampant. It is an unfortunate history forgotten.

Is it too late to stop? 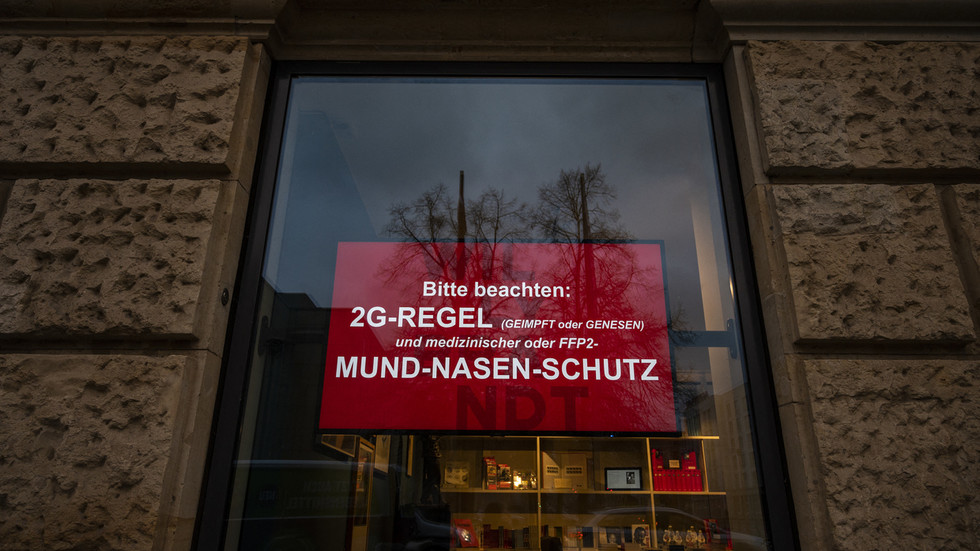