Satellite images reveal new camps of Russian soldiers near Ukraine’s border as the US warns Moscow will be ready to invade with 175,000 troops within weeks. Learn more here and see a brief video report below.

Blinken urges Russia to 'de-escalate' on Ukraine: US Secretary of State Antony Blinken met his Russian counterpart on Thursday to warn him face-to-face of the"serious consequences" Russia would suffer if it invaded Ukraine and to urge him to seek a diplomatic exit from the crisis pic.twitter.com/N9aYtBGCGP

Tensions along Europe’s eastern border have been simmering since Putin annexed Crimea back in 2014 and have been threatening to boil over ever since Moscow began massing forces in the region starting in April this year. Here is a view of a recent history of the conflict. Russia now has 50 battalions comprising up to 94,000 troops stationed on the Ukrainian border with another 80,000 – 100,000 sitting in reserve and will be ready to invade within weeks, the US has warned. See below for a troop movement overview. President Vladimir Putin said recently that Moscow would seek Western guarantees precluding any further NATO expansion and deployment of its weapons near his country’s borders, a stern demand that comes amid fears of a Russian invasion of Ukraine. But for now, this does not seem to be in the cards.

US Secretary of State Antony Blinken has warned Moscow of the “severe costs and consequences” it would pay if it invaded Ukraine, urging his Russian counterpart to seek a diplomatic exit from the crisis. A Putin-Biden summit would take place in the coming days, Interfax stated. See Blinken’s comments on the situation below.

Secretary of State Antony Blinken said on Thursday that President Biden would "likely" speak directly with President Vladimir Putin "in the near future," as part of a diplomatic effort to head off fears of a Russian invasion of Ukraine. https://t.co/2MU0KjoQZV pic.twitter.com/AfUrMmvxib

The inevitable talk of US Russia sanctions abound. Blinken declined to spell out what economic sanctions Russia might face if it invaded its neighbor, saying only that “Moscow knows very well the universe of what’s possible.”

However, US officials are currently weighing a wide set of sanctions on Russia meant to deter Russian President Vladimir Putin from launching an invasion into Ukraine, according to people familiar with the discussions. They include new actions against members of Putin’s inner circle and on Russian energy producers, and one potential “nuclear option” is to disconnect Russia from the SWIFT international payment system used by banks around the world.

Putin is basically saying, “either the US and NATO provide us with ‘legal guarantees’ that Ukraine will never join NATO or become a base for weapons that can threaten Russia – or we will go in and guarantee it ourselves.” Is the following Tweet an early indication of what Putin is preparing for? He knows, if he goes into Ukraine, he would be quickly cut from SWIFT – better to get ahead of the events on the ground.

Ukrainian President Volodymyr Zelenskiy has imposed sanctions on 28 employees of the Russian special services. Ukraine has already imposed sanctions on thousands of Russian entities since relations between Kyiv and Moscow collapsed in 2014 after Russia annexed Crimea and backed separatist forces in eastern Ukraine. Learn more here.

The Biden administration is trying to fend off efforts in Congress to impose sanctions on a Russian natural gas pipeline to Europe, putting it at odds with Eastern European allies and some Democratic lawmakers. For example, the German government has urged members of Congress not to sanction the Nord Stream 2 pipeline, arguing that doing so will “weaken” US credibility and “ultimately damage transatlantic unity.” Learn more here.

But after the Democrat’s demonizing of Russia during the Trump administration, can Democrats resist this temptation by reflecting on the broader geopolitical concerns for America?

Russia appears not to be backing down.

Russian Foreign Minister Sergei Lavrov warns of a return of the “nightmare scenario of a military confrontation” in Europe as tensions spike over Ukraine. Speaking at the OSCE meeting in Stockholm, Lavrov accuses NATO of bringing its military infrastructure “closer to the Russian borders.” Moscow will certainly react if the US imposes “high-impact” sanctions against Russia over Ukraine, Foreign Minister Sergey Lavrov told journalists. NATO has enlarged itself several times in the past. But the currently envisioned expansion is different from previous ones. Recent enlargements are primarily politically motivated, and it is about the future shape of Europe. Learn more here and here and see above this historical NATO expansion.

Is Biden Ready to Face Putin Over a Ukrainian Crisis?

The Biden administration is already handling another imminent geopolitical crisis with China and Taiwan. Any move by China to invade Taiwan would have “terrible consequences,” US Secretary of State Antony Blinken recently said, adding that he hoped Chinese leaders would think very carefully about “not precipitating a crisis” across the Taiwan Strait. The US just announced that it will not send officials to the 2022 Beijing Winter Olympics in protest of human rights abuses committed by the Chinese Communist Party.

Of course, this is on top of all the other geopolitical concerns the US has – the Middle East, Iran nuclear deal, Kashmir, N. Korea – just to name a few. Then do not forget all the domestic issues of the culture war, climate change, immigration crisis, economics, and the interrelated political internal squabbling that inevitably come. Then there is ever-present Covid. See here, from Blackrock, their geopolitical risk indicator dashboard.

It is as if the world geopolitics and domestic issues are making multiple pincer movements against the US and the Biden administration.

There is no question that Biden’s health is failing (more here and here). We simply do not know the extent of its decline. Would Kamala Harris be capable of stepping in? Reports have swirled for months about Kamala Harris’ office environment and turnover. A former Harris staffer said that the Vice President was a highly critical boss. “With Kamala, you have to put up with a constant amount of soul-destroying criticism,” they said. Four key staffers have already recently left her office. Does a potential President, Kamala, sound as if she has a steady hand to guide America through these troubled waters?

The 2021-2022 winter is coming. Nefarious actors smell US weakness. If there were ever a time for these nefarious actors to make a significant move, now would be the time. Crises have always been clever ways to cover the mistakes of foolish politicians. For many, there is only one question to ponder.

Do we have bumbling fools leading our nation? Or, it has all been by design from the start with unthinkable consequences? Either way, it may not end well. 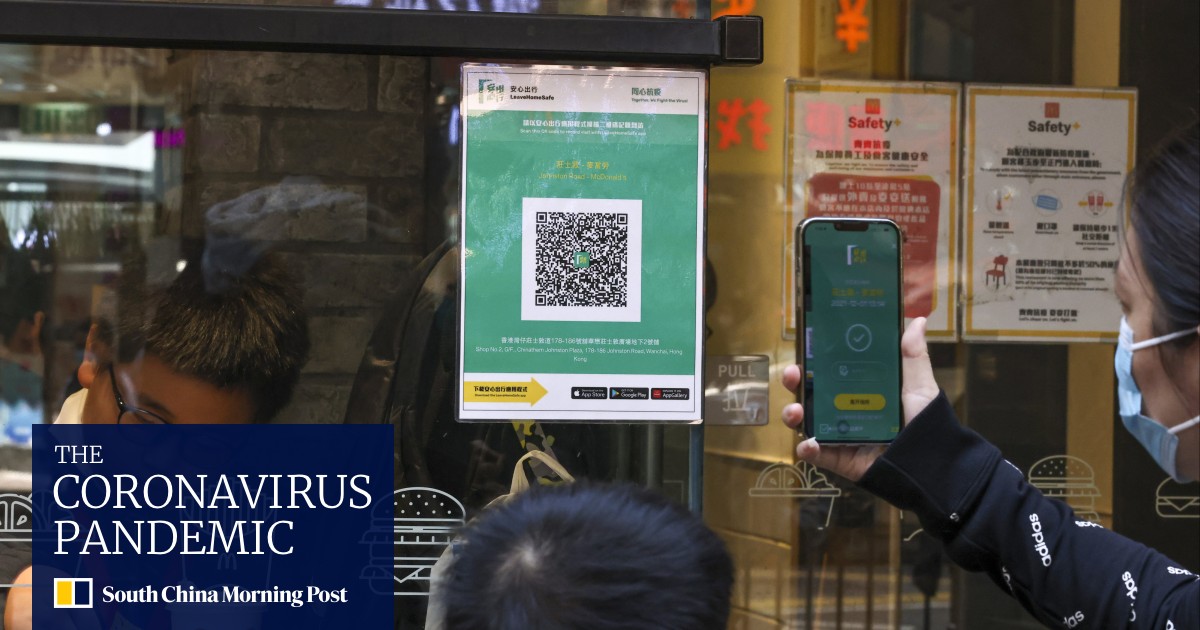