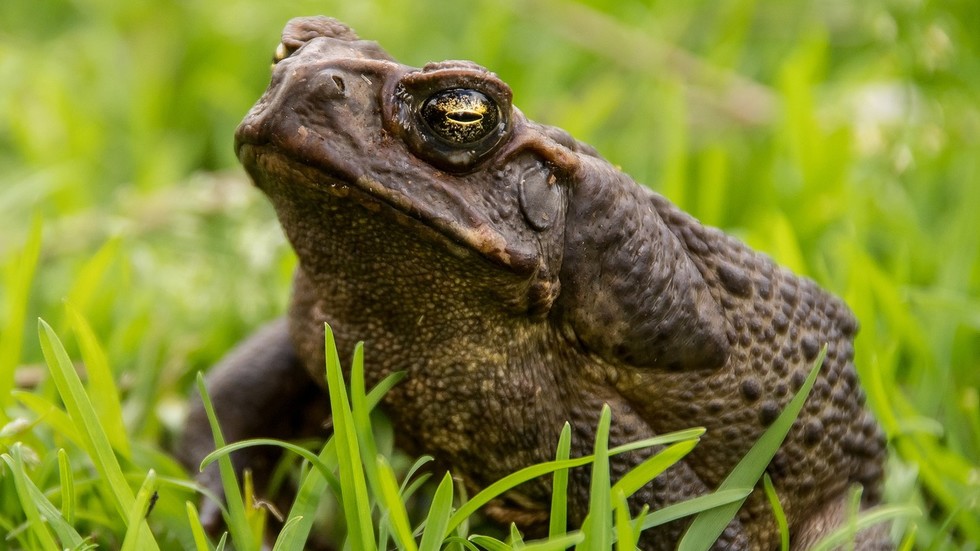 Dozens of volunteers have been collecting highly toxic cane toads in the town of Chaotun in Taiwan in an attempt to contain their spread, while scientists remain puzzled by how these large amphibians found their way into the area.

“We hope to minimize the impact brought by the invasive species by collecting them to protect our own local species,” a volunteer from the Taiwan Amphibian Conservation Society, Guava Tsai, told NBC News.

Originating from South and Central America, cane toads, whose poison can kill a human if it gets into the eyes or mouth, have long been an issue for Australia and the Philippines. However, they were never recorded in Taiwan – until recently, when a local resident took pictures of toads enjoying themselves in a community garden. The photo quickly went viral on social media and prompted the volunteers and researchers to take immediate steps.

VIDEO: 🇹🇼 Toads are a symbol of prosperity and good fortune in #Taiwan, but the unexpected discovery of an invasive species — the #canetoad — has officials and environmentalists scrambling to contain their spread pic.twitter.com/WdTtPMvTzF

“A speedy and massive search operation is crucial when cane toads are first discovered,” an amphibian scientist at the Endemic Species Research Institute, Lin Chun-fu, told AFP and Euronews, adding that cane toads do not have any natural enemies in Taiwan.

When the volunteers arrived at the vegetable garden, where the first photo was taken, they were shocked to discover 27 amphibians whose toxin, as Australian experience shows, might be especially dangerous to dogs and cats, which can lick them.

“I was shocked and worried when they [the volunteers] found more than 20. This is not going to be an easy thing to tackle. We began to notify and mobilize everyone to act,” an expert at National Dong Hwa University, Yang Yi-ju, said.

She added that the presence of younger toads points to the fact that the species is breeding.

During the past few days, the search perimeter was constantly expanding with dozens of toads found. As no sightings in other areas of Taiwan have been reported, the scientists are “cautiously optimistic” about containing the spread.

In the meantime, they are trying to understand the cause of the issue. One theory is that locals started breeding toads, which, despite their toxicity, symbolize wealth and good luck in Chinese culture and can be sold for up to $144, with some amphibians later escaping or being abandoned by their owners. 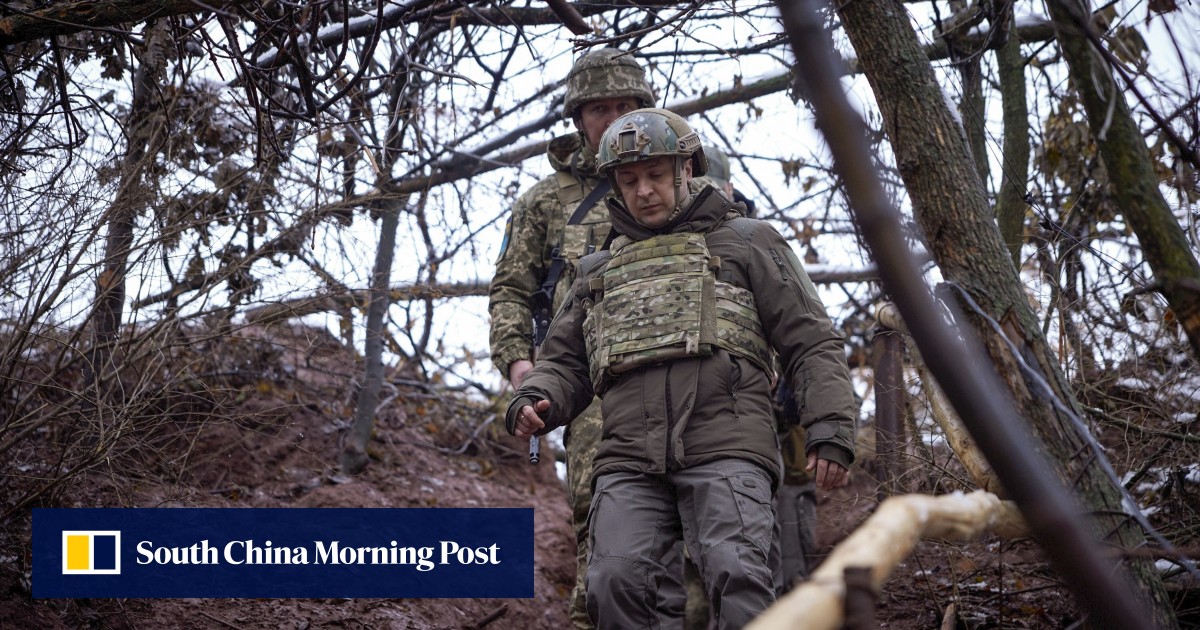 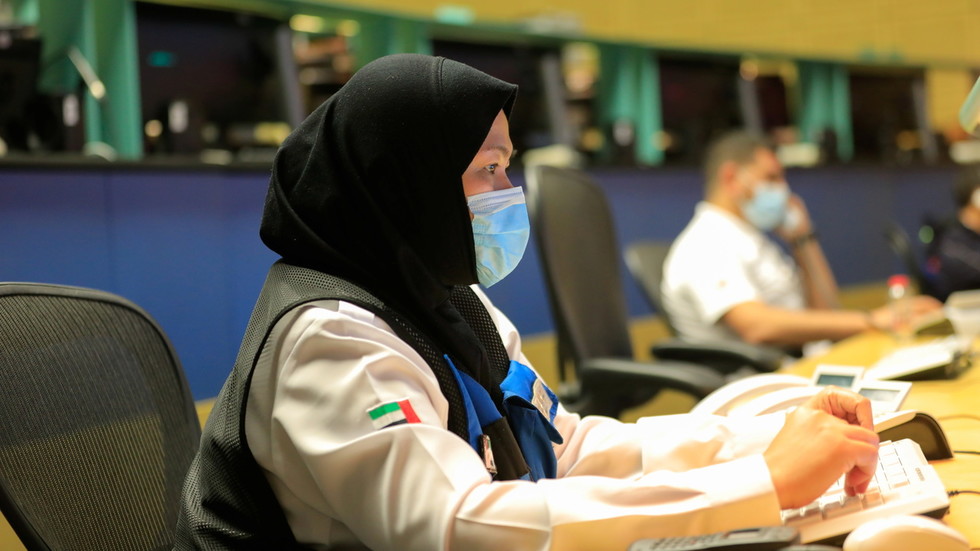