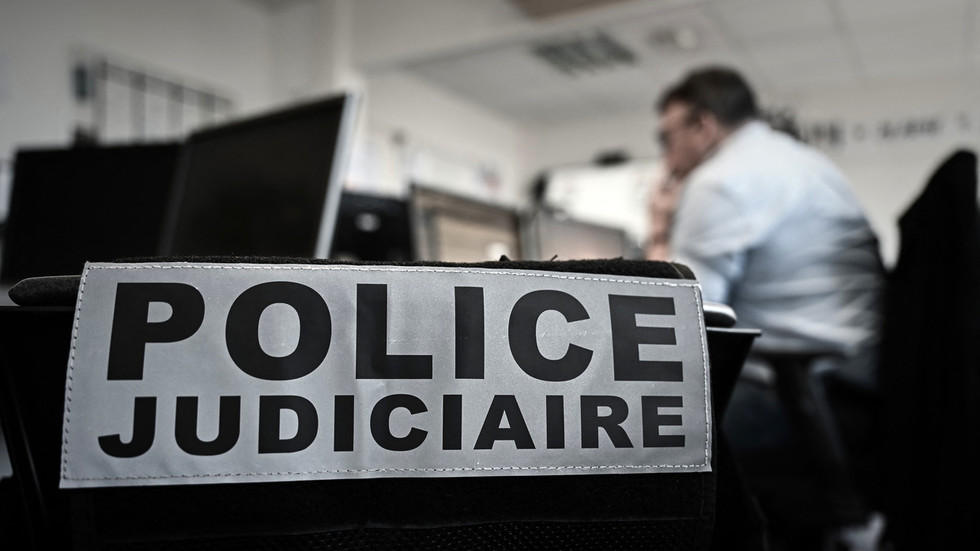 A Saudi national arrested in France on suspicion of being involved in the murder of Jamal Khashoggi is reportedly set to be released. French officials confirmed him to be a different person, local media reported.

The man, identified as Khaled Aedh al-Otaibi, 33, one of the Saudi Royal Guards wanted by Turkey for being involved in the 2018 murder, just happens to share the killer’s name, Le Figaro reported. The Paris public prosecutor’s office confirmed the man’s true identity, the newspaper reported, citing sources. He is expected to be freed on Wednesday or early Friday, it said.

According to earlier media reports, French police arrested al-Otaibi at Charles de Gaulle Airport near Paris on Tuesday morning. He was said to be boarding a plane to Riyadh. His name was flagged due to being on an Interpol wanted list, under a Turkey-issued warrant.

Khashoggi, a Saudi dissident and columnist for The Washington Post, was assassinated at the Saudi consulate in Istanbul. The hit is widely believed to have been ordered by Saudi Arabia’s crown prince, Mohammed bin Salman. The Saudi government denied it and blamed a group of rogue agents. Riyadh said they had been duly prosecuted and punished for their crime.

After reports of the arrest in France broke, Saudi Arabia said it was a case of mistaken identity. 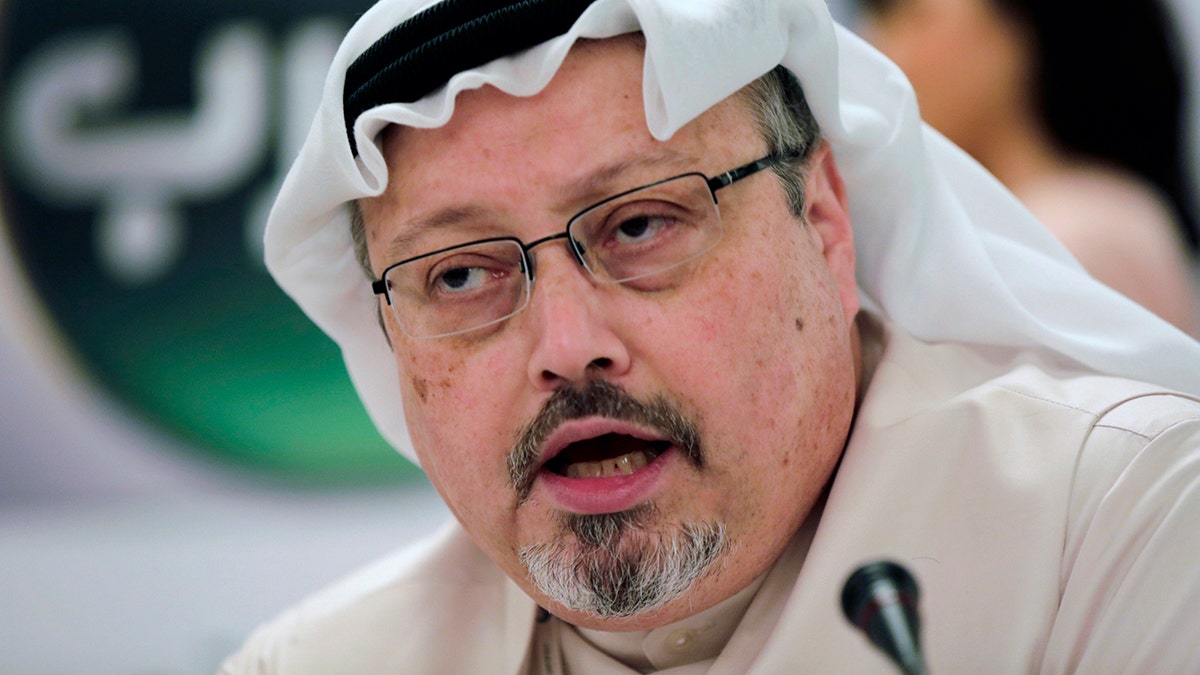