“Do any of you men have any eggs or the possibility of carrying a fetus? How dare you talk about what a fetus wants! You have no idea,” Whoopi Goldberg scolded Samuel Alito during Thursday’s episode of The View.

"Do any of you men have any eggs or the possibility of carrying a fetus? How dare you talk about what a fetus wants! You have no idea."

When it comes to promoting abortion on demand, the left does not have a shortage of arguments – some more senseless than others. There is the always popular “my body – my choice,” pretending the fetus you are destroying has no physical body (an argument easily destroyed by looking at an ultrasound). Then there is “life does not begin before Ralph Northam says it did.”  There is the very appealing “forced pregnancy” outrage which gives validity to the assertion that a person who chooses to ride his bike without a helmet is “forced to get a concussion.” But it is Whoopi’s argument that takes the cake: “men are not qualified to discuss abortion because they have no eggs.”

Jennifer Anniston summed it up in her oh so profound Friends Character, Rachel Green kind of way: “No uterus – no opinion.”  The argument carries the same infallible logic as a statement that only visually impaired people should be allowed to improve glasses, and only preschool children should be allowed to develop reading blocks.

The cognitive dissonance is strong in the left.

The Daily Wire’s Matt Walsh was quick to respond, saying, “I have been reliably informed that many men do in fact have the possibility of getting pregnant. This transphobic bigotry from Whoopi Goldberg is outrageous and unacceptable.”

Disallowing men to have “an opinion” about women’s health care (and abortion very rarely falls into that category) would come as a shock to all the male OBGYNs who just a few decades ago comprised over 90% of all people working in gynecology. Even today, when the number of practicing male OBGYNs has dropped to less than half, men are regularly advising women on their health. The issues these “uterus lacking individuals” advice on include infertility treatments, birth control, hormone therapy, ovarian and breast cancer procedures, and a myriad of other issues that, by the logic of Jennifer Anniston and her crew, they have no business sharing input on. My brother-in-law happens to be one of those “unqualified” specimens who is void of female reproductive organs and uses “he, him” pronouns (a lethal combination for the left.) He regularly leaves his house in the middle of the night to perform emergency deliveries and C sections. Apparently, he figured out how to do them without having a uterus.

It so happened that my health care decisions were always guided by male OBGYNs. A male doctor took care of me through both of my pregnancies. When my older son decided to enter this world while that doctor was away, another male doctor delivered my firstborn after a difficult labor. Later in life, another male doctor discovered a tennis ball-sized tumor on my ovary, and another male doctor gave me a new lease on life by performing a surgery flawlessly. The absence of a uterus did not seem to have a detrimental effect on these men’s compassion or expertise.

When I moved to a different state this summer, I decided it was time to try a female OBGYN. My general practitioner recommended a practice that advertised an all-female roster, and I was genuinely surprised to see a male doctor walk into my waiting room. Apparently, he was a new addition to the team, and by a twist of fate, I added another male OBGYN to my collection. We had a few laughs as we talked about my health history, the perils of turning 50, and the insane asylum called Berkeley where we both briefly lived. I decided he was a standup guy.

Also, I realized that it’s not in the cards for me to have a female OGBYN.  I am not especially sad about this.  Despite being thoroughly incompetent by virtue of not having a uterus, my male doctors took good care of me, and I trust them.

Do you know who else I trust? The father of my children that is who. No, Whoopie he does not have eggs either, but my eggs could never have produced a fetus without him. And his comfort and support were integral to the health outcomes of my pregnancies. I would not be writing this article without my father’s unique contribution to my coming into being. Men across the world are intimately part of “how a fetus comes to want.” The denial of this biological constant is unsettling.

My younger son is now an aspiring doctor.  When he was home over Thanksgiving break, we discussed different medical specialties, and he said the weirdest one he would never consider was a podiatrist.  “Who considers their life calling to take care of feet?” – he asked.

But I had a wonder of my own: “What man considers their life calling to take care of female body parts?”

I really do not understand it.  But whatever it is, I am grateful. 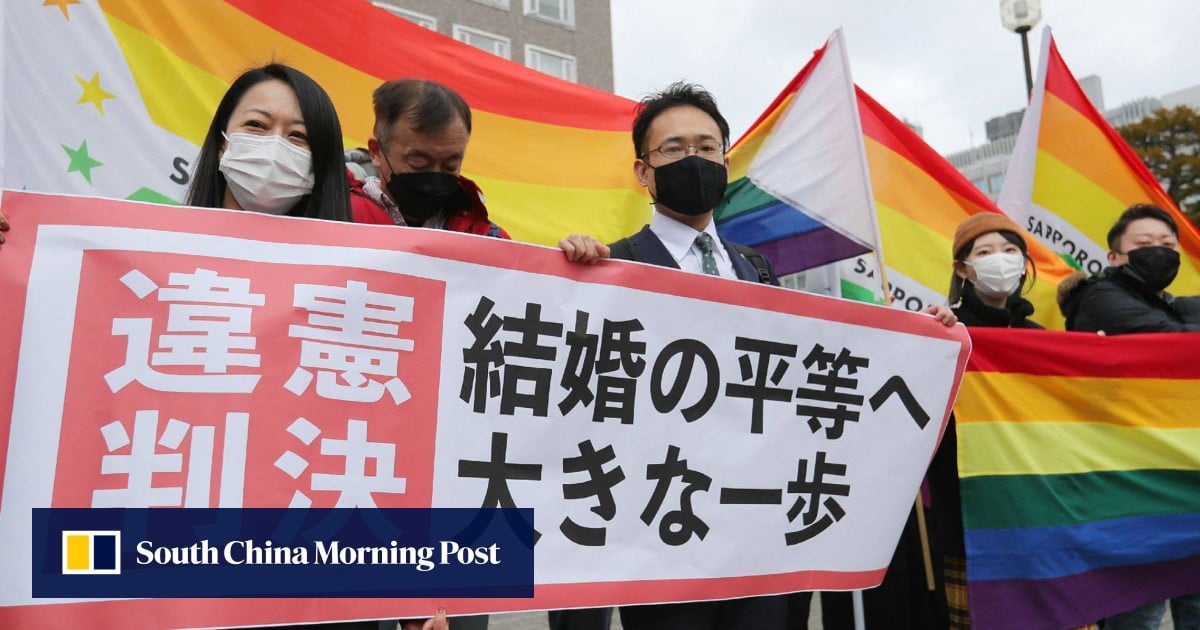 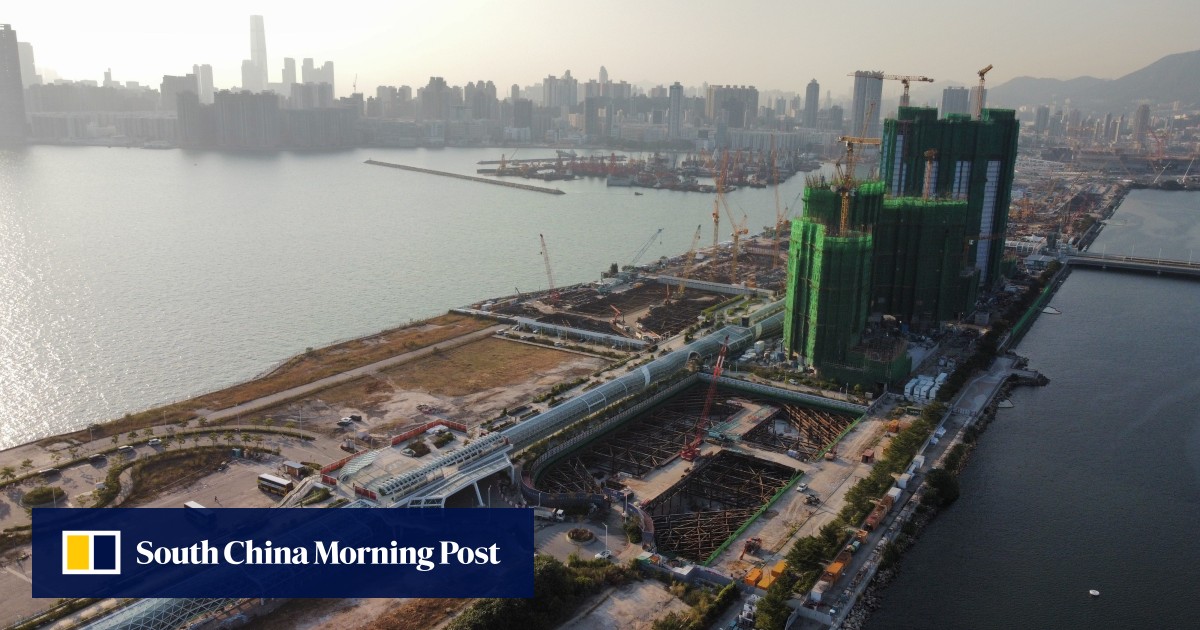