Herein periodically you will find a book review written by one of our members.  Books of all kinds, not necessarily restricted to political themes, but which we think might pique your interest.

We welcome suggestions of books for review; additionally we invite expressions of interest in writing your own review for publication here.

Ungar-Sargon has developed a reputation for incisive analysis and her ability to pierce the veil of obscurity surrounding complex social issues and arrive at pithy, well-substantiated conclusions. This is not a short read (some 280 pages) but time well spent in examining and understanding the ethos, or lack thereof, that is displayed daily by mainstream media, how we arrived at this place, and more importantly what dangers for democracy lie ahead if these trends continue unchecked.

In reference to former President Trump’s newly coined and popularized phrase “fake news”, she examines the idea that opinions bleed into news reports which potentially leads readers to suspect that reporters have a political agenda, damaging their credibility. In reporting the news, what used to be a subtle inference of opinion has now blossomed into blatant exaggeration and sometimes outright invention. Mark Twain said, “a lie can travel halfway around the world while the truth is still putting on its shoes”. Instant tweets of 260 characters have now replaced the ticker-tape of Twain’s day but the underlying truth of his aphorism remain.

One particularly interesting chapter examines print media newsrooms. It is a tenet of western journalism that reporters working for the news sections of newspapers remain entirely independent of the opinion sections. But the brick wall that used to separate news and opinion has not only crumbled over time, it has indeed been deliberately shattered by media owners and investors who are primarily profit-driven. As a symptom of this devolution, the public editor of the New York Times has admitted that “news reporters and editors have come out from behind their bland masks to assume personalities on social media”. Rather than objectively reporting news media personalities, most often TV talking heads, now insert themselves into the news and routinely skew, omit, and sometimes even invent facts to fit their own agendas. Ungar-Sargon persuasively dissects and condemns this escalating development.

Ungar-Sargon posits that over the past century journalists, particularly print reporters, have shifted their focus from the working class (who were the main consumers of broadsheets) to the elite and ruling class.  Reporters themselves used to be members of the working class and have now become much better educated and affluent members of upper middle classes, with a concomitant shift in their personal biases.  The working class has clearly been abandoned in favor of the consolidation of power for liberal elites, of which the media now consider themselves privileged members.

This book was a compelling read, depressing at times, even occasionally conveying a sense of hopelessness. But the words of Sun Tzu “if you know the enemy and know yourself, you need not fear the result of a hundred battles” reminds us that only with a clear understanding of what is happening around us, can we find the will and the courage to change it. Batya Ungar-Sargon has eloquently illuminated this challenge. 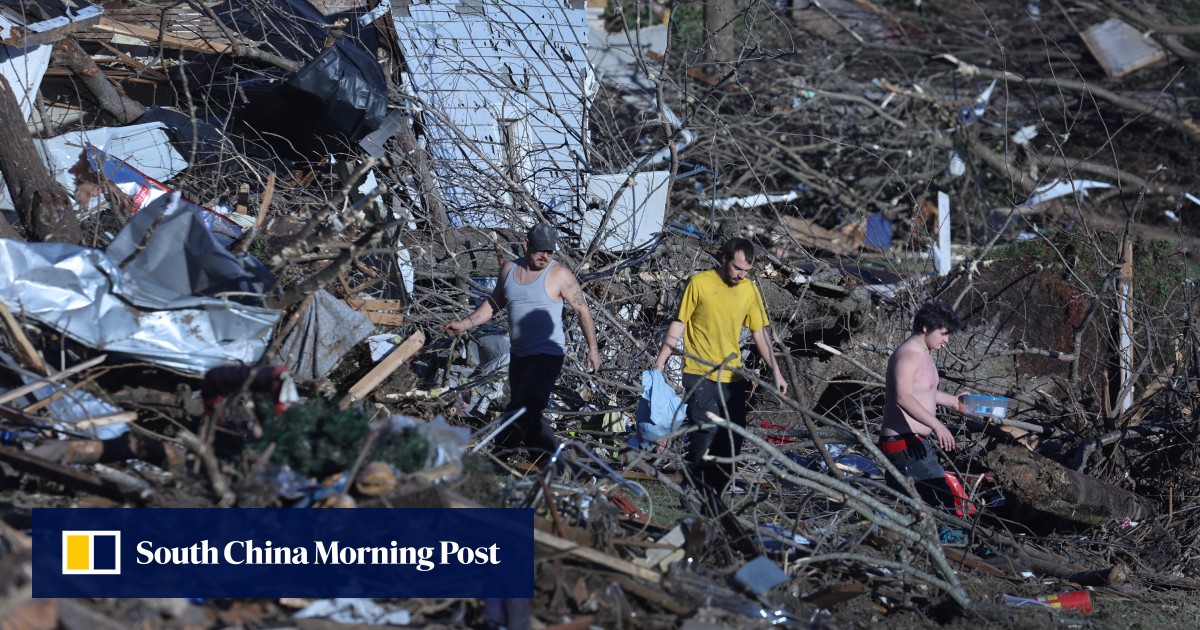