Ned Ryan recently interviewed Investigative Journalist, Senior Editor at The Federalist, and Fox News contributor, Mollie Hemingway about her recent book Rigged. The interview was in front of an audience held at the Restoration Weekend event.

Many of us have spent exhaustive and exacerbating efforts over the past year debating the issue of election integrity and in particular, the evidence that the 2020 elections were interfered with and outcomes were tainted. Verbally firing off complex scenarios and cascading events have been met with charges of “conspiracy theory” and labels of “cult-like zombies and insurrectionists.”

The 2020 Elections involved more than the top of the ticket and involved 158 million ballots in 10,000 jurisdictions. More than 100 million of the 159 million ballots counted in 2020 were posted prior to election day in comparison, the rate had been 33 million posted out of 140 million counted o 2016. 43% of voters cast ballots by mail and another 26% voted in person before Election Day. Joe Biden won the Electoral College by 43,000 more votes than Trump across just three states.

The information war PSYOP utilized to systemically shut down any serious investigative review into the 2020 election integrity quickened by complete censorship and ostracization has been highly effective to date.

Many may be familiar with her investigative bombshell book, Justice on Trial, about the confirmation of now-Justice Brett Kavanaugh. Now she has written the best seller, Rigged-How the Media, Big Tech, and the Democrats Seized Our Elections.

Leaving hyperbole and conjecture in the shred box, Ms. Hemingway deep-dives the data and follows the trails to fruition. The level of research and documentation provided to the reader is stunning. The reader cannot come to any other logical conclusion except to stipulate there was widespread collusion efforts to alter the natural outcome of the 2020 election – including downstream of the Presidency ticket.

“All of this adds up to a targeted campaign to undermine election integrity in the 2020 elections. Across several states, with the help of numerous friendly institutions, the Democratic Party was able to change the way America votes, and manipulate how those votes were counted. The vast coordination to defeat Trump by any means necessary on display in Rigged exposes the rank dishonesty of leftist objections to the Right’s efforts to ensure election integrity. Next time someone caricatures evidence of voting irregularities as a conspiracy theory, throw the book at them—Mollie Hemingway’s book.”

The Right Wire Report encourages all to read the book which at the time of this writing is on backorder from massive sales. In the meantime below is an incredible and concise snapshot of how seriously brilliant the left was in rigging the 2020 elections:

The Right Wire Report conducted a panelist discussion to further deep dive into the election integrity issues of our elections. Attached are in-depth citations and resources.

We published a review of how Big Tech and  social media influenced the election which can be read below.

It’s not over till it’s over.

Most Americans frankly will not make the effort or take the time to review the verified data and court rulings since the inauguration. The depth of apathy and ignorance on the context and complexity of the issue is daunting for those of us who comprehend the realities of the day.

If the American majority does not demand complete auditing of what happened in the 2020 elections we will never have fair, free, or accurate elections on any level going forward. This really has very little to do with Donald Trump or which tribe you pitch a tent.

The absence of such an accounting means we cease to be a representative Republic and are destined to become a country ruled by Oligarchs and Dictators. 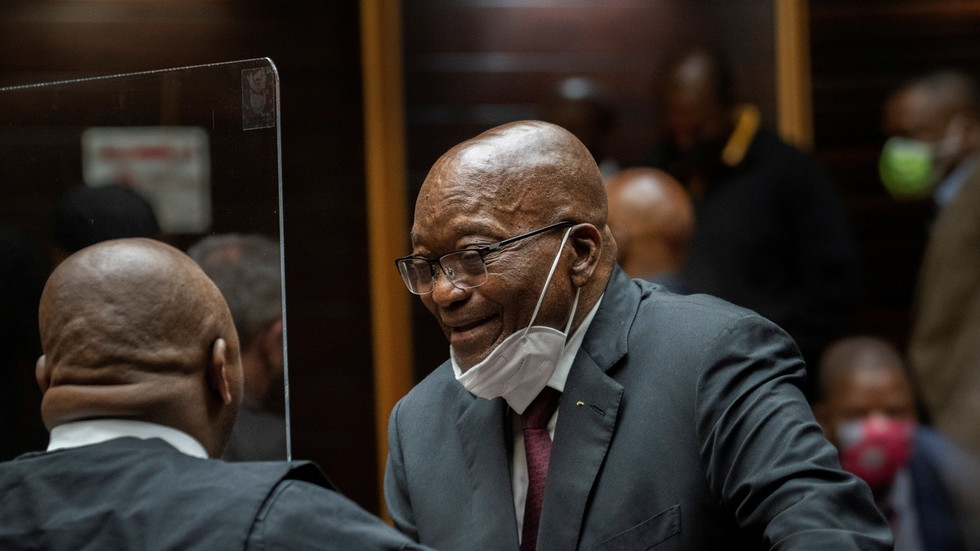 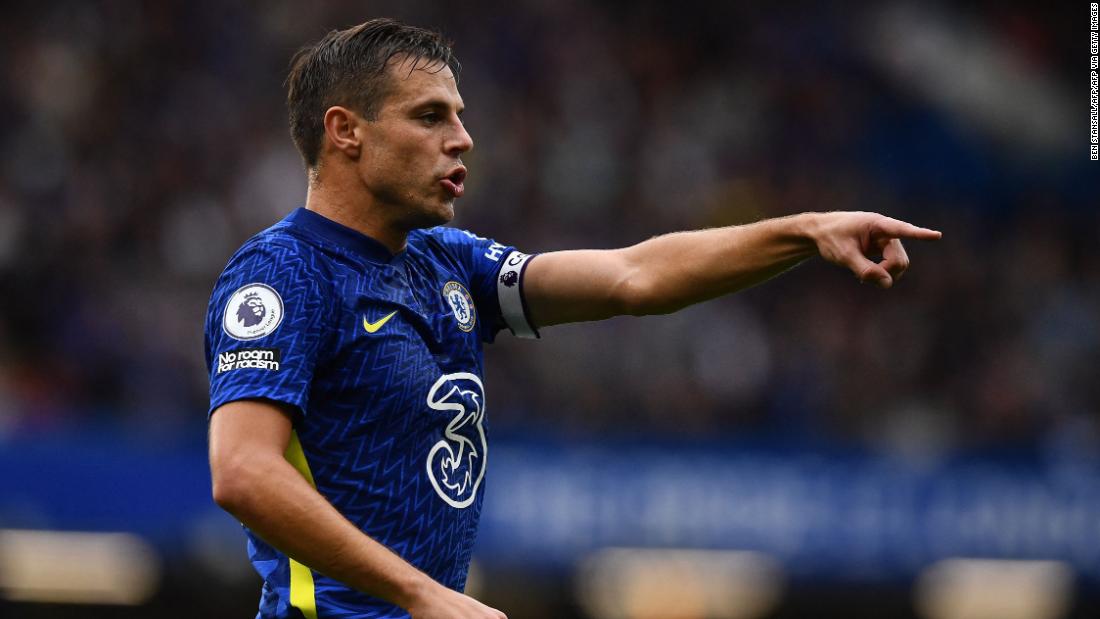