China’s banking system is the largest globally, with approximately 4,550 banking institutions and over $50 trillion in total assets. The four largest banks in China are ICBC, China Construction Bank, Agricultural Bank, and Bank of China. These Big Four banks are state-owned financial institutions headquartered in Beijing. The list of the top 1000 World Banks includes about 130 Chinese institutions. Learn more here.

To put this into context, China was worth 14722.73 billion US dollars in 2020, according to official data from the World Bank. The GDP value of China represents 13.04% of the world economy. The US GDP as a percent of global GDP is at 24.08%. This context of China having the largest banking system by far in the world relative to their economy is troubling.

China has discovered the magic money tree. This has been used to build a manufacturing empire that the world has marveled at. China’s expansion of banking assets is testing MMT.

Modern Monetary Theory (MMT) is a heterodox macroeconomic framework that says monetarily sovereign countries like the US, UK, Japan, and Canada, which spend, tax, and borrow in a fiat currency that they fully control, are not operationally constrained by revenues when it comes to federal government spending.

Put simply, such governments do not rely on taxes or borrowing for spending since they can print as much as they need and are the monopoly issuers of the currency. Since their budgets aren’t like a regular household’s, their policies should not be shaped by fears of the rising national debt.

China has now joined these select countries on the road to MMT paradise. The question one must ask is whether these current trends are sustainable. Furthermore, even if one would slow the growth in these Chinese banking assets to a more sustainable level, what recessionary effects would this have on China and the rest of the world. The short answer is, it won’t end very well.

Perhaps anecdotal to these shocking data points, the collapse of embattled Chinese property developer Evergrande Group could prove to be emblematic of what is about to happen to China. According to Jim Chanos, the veteran short seller who predicted Enron’s collapse two decades ago, the situation is “far worse” for investors in China than a “Lehman-type situation.” Perhaps Chanos will be eventually right, and it’s just that his timing is off.

Perhaps we should change the acronym MMT (Modern Monetary Theory) to MMT (Magic Money Tree). See here a recent report on other “House of Cards” issues China has and its geopolitical implications. 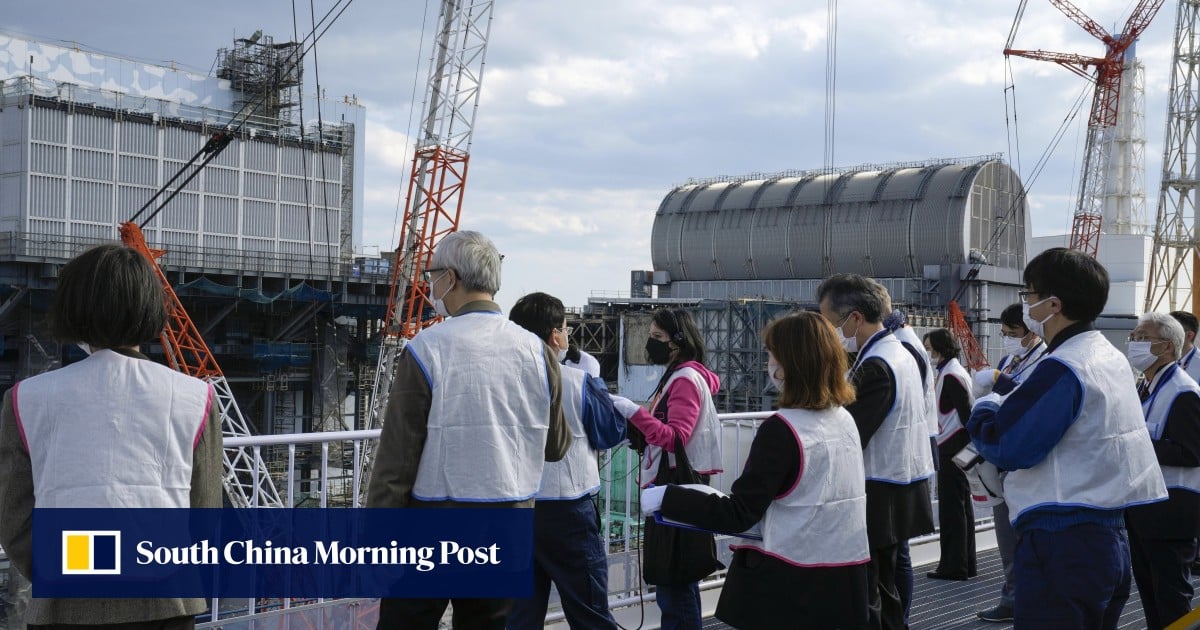 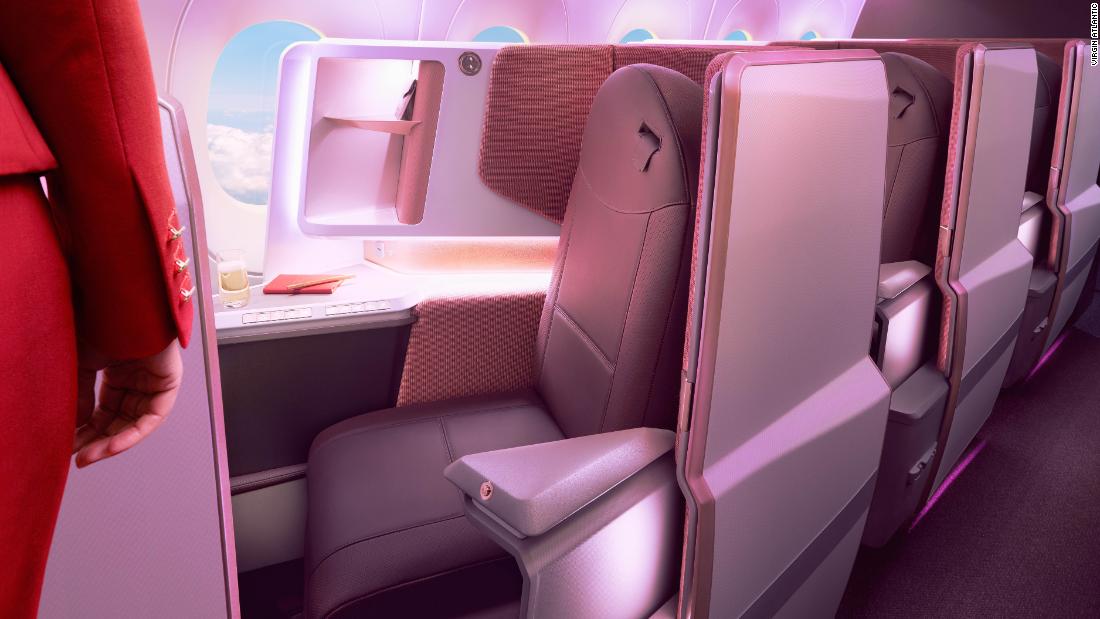