Authored by Eva Fu via The Epoch Times,

The former chair of Harvard University’s chemistry department accused of hiding Chinese ties had admitted to taking tens of thousands of dollars from China, a video presented to the federal court on Dec. 17 shows.

The video, shot during federal investigators’ interrogation of nanoscientist Charles Lieber, was played for jurors during the Friday court hearing, the fourth day of the trial on Lieber’s alleged false statements about China funding.

The 62-year-old Harvard professor had maintained that he didn’t take payments from a Chinese university except for compensation of his travel costs to China. But he shifted account quickly after Federal Bureau of Investigation (FBI) agents Robert Plumb and Kara Spice accosted him with copies of evidence, including a bilingual contract he signed with the Wuhan University of Technology (WUT) in 2011.

“That’s pretty damning,” Lieber, dressed in a blue jacket, told the agents at the campus police station during a three-hour interrogation, which took place on the day of Lieber’s arrest nearly two years ago. “Now that you bring it up, yes, I do remember,” he said in the recording, local media reported.

The five-year agreement described Lieber as a “strategic scientist” at the Chinese school that entitled him to $50,000 per month with approximately $158,000 in living expenses. It also alluded to his future involvement with China’s Thousand Talents Plan, a state-run program to solicit top scientific and specialized experts from around the world.

Later in the interview, FBI agents showed Lieber an email he wrote, asking the Wuhan university to pay half of his salary in cash with the other half deposited into a Chinese bank account.

“I can’t even believe I did this,” Lieber said in response, local media reported. “It’s my mistake and obviously I made a mistake.”

Lieber said he likely made no more than six trips to China around 2012 and was paid between $10,000 and $20,000 each time, according to local media reports. He had spent the money—a total he estimated to be between $50,000 and $100,000—on groceries and living expenses, such as housekeeping.

The payment was in $100 bills that Lieber brought back in his luggage, he said. He didn’t declare them at customs nor pay any taxes on the money.

“If I brought it back, I didn’t declare it, and that’s illegal,” he told the FBI agents.

In the recording, Lieber repeatedly said he couldn’t recall the precise amount of money, blaming the lapses on his “selective memory,” according to local reports.

The Chinese bank account had a balance equivalent to $200,000 under Lieber’s name as of 2014, which the scientist said he never tapped into, in part because of his deteriorating health and a recent cancer diagnosis.

Since 2008, the Lieber Research Group at Harvard University that Lieber led has received more than $15 million in funding from the National Institutes of Health (NIH) and Department of Defense.

Lieber was a contractual participant of the Thousand Talents Plan between at least 2012 and 2017, a court document shows.

While affiliation with the Chinese recruitment program isn’t itself illegal, it constitutes a foreign conflict of interest that researchers need to disclose for receiving federal grants.

Lieber conceded that it “looks like I was very dishonest” when the Department of Defense questioned him about his involvement in the talent program in 2018.

“I wasn’t completely transparent by any stretch of the imagination,” he told the agents in the recording.

Lieber said what had motivated him to get into the talent program was not money but a desire to get recognized. He was “younger and stupid” at the time, he said.

“I’m not exactly competitive, but if I get other people to pursue an aspect based on the research I did, there is a trickle down,” Lieber said, according to local media reports. “Every scientist wants a Nobel Prize.”

The Harvard professor later sought to distance himself from the Wuhan collaboration, including by canceling a trip to the school in June 2015.

In a 2018 email to a research colleague two days after he was interviewed by the Department of Defense, Lieber expressed concerns about a Chinese web page listing him as directing the Wuhan research lab, saying, “I lost a lot of sleep worrying about all of these things last night and want to start taking steps to correct sooner than later.”

“I will be careful about what I discuss with Harvard University, and none of this will be shared with government investigators at this time,” he wrote in the email, which was also presented in court on Friday.

In the interrogation, though, he insisted that he didn’t do anything wrong—except that he “shouldn’t have had an agreement and accepted money.”

“You’re right, it was wrong,” Lieber said when FBI agents asked why he decided to conceal the information from Harvard and U.S. authorities. “I was afraid of being arrested, like I am right now.”

Lieber is facing six counts of federal charges, including lying to federal authorities, filing false income tax returns, and failing to report on his foreign bank and financial accounts. He has pleaded not guilty to all six. 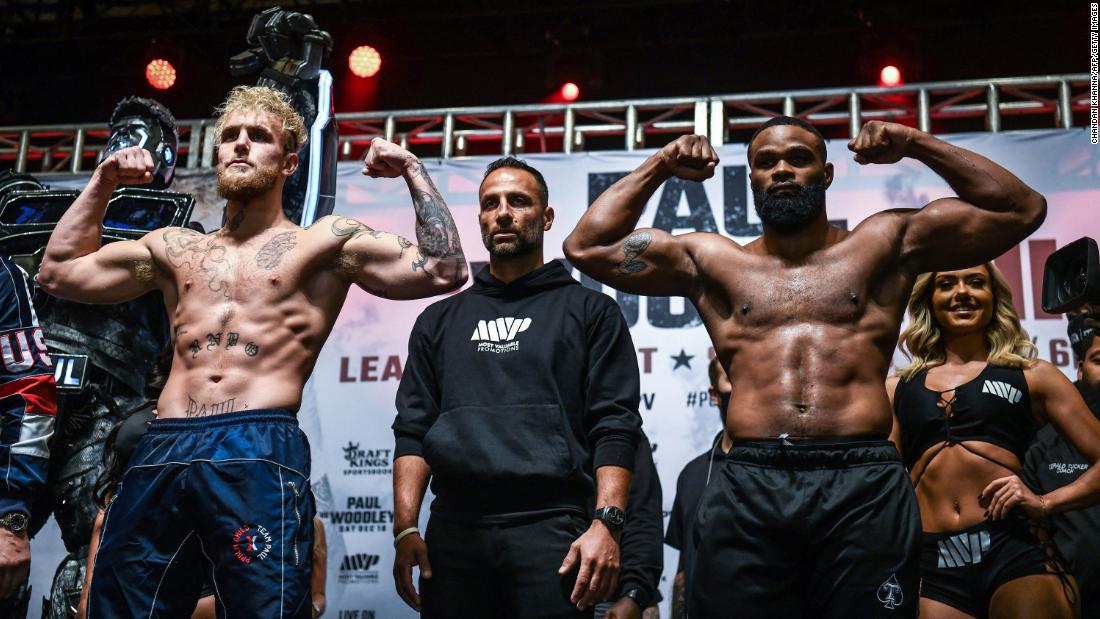 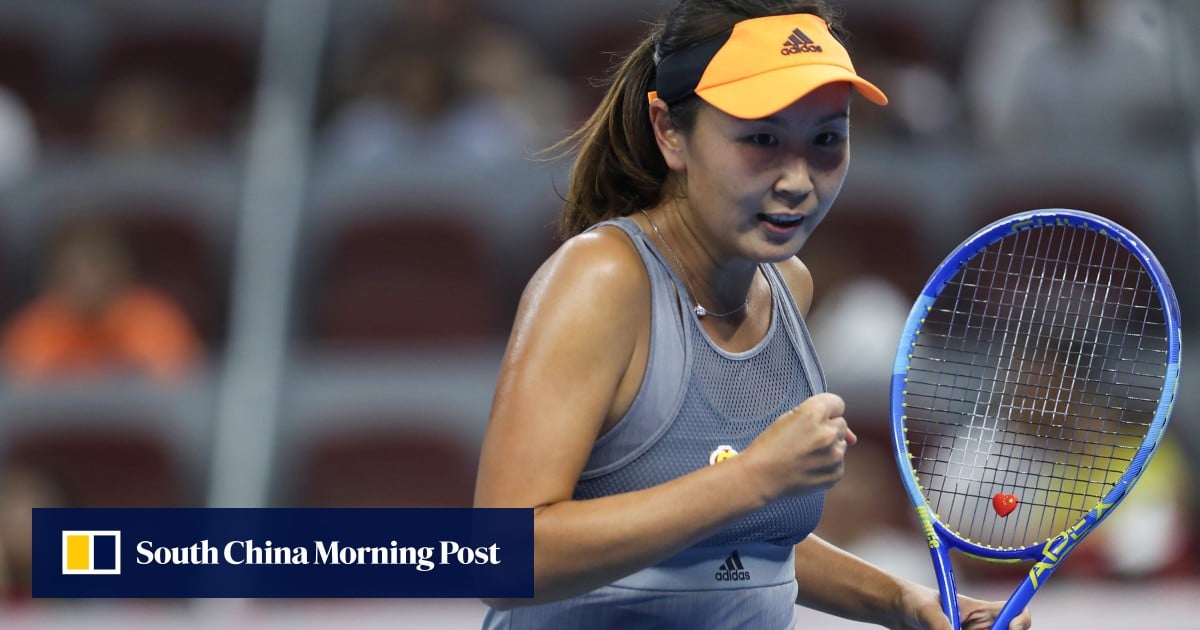