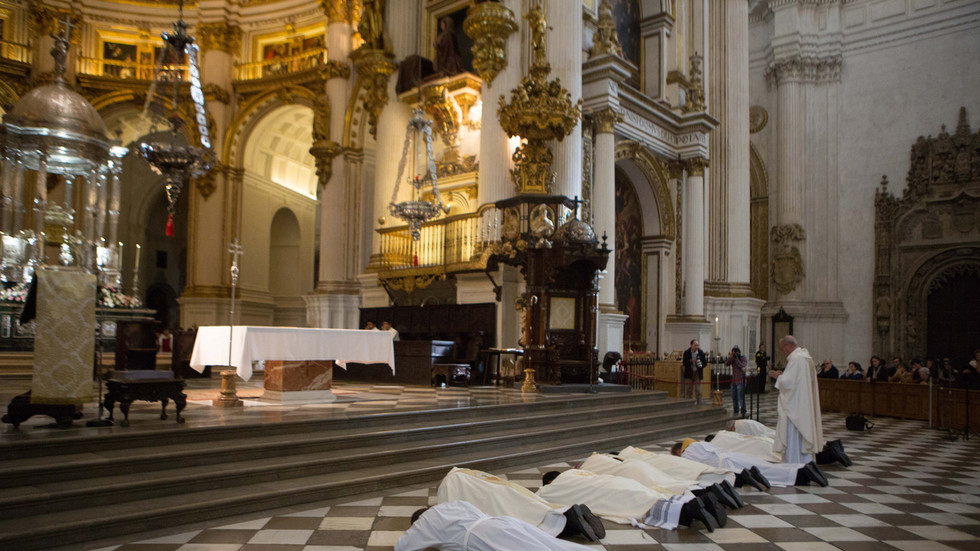 After months of refusing to do so, Spain’s Catholic Church has reportedly launched an investigation into the alleged sexual abuse of hundreds of children by its clergy members going back some 80 years.

The investigation will examine allegations of abuse brought against 251 priests and an unspecified number of lay people from Church-run institutions, El Pais reported on Sunday. The newspaper uncovered the accusations during a three-year investigation.

The number of victims has been pegged at around 1,237, but the paper noted that this figure could rise into the thousands. The allegations cover some 31 religious orders and run across 31 of the country’s some 70 dioceses. The oldest incident is understood to date back to 1943, with the most recent case coming in 2018.

According to El Pais, the investigation will be carried out by the Spanish Episcopal Conference (SEC), a high-ranking body of the country’s bishops headed by Cardinal Juan Jose Omella, the archbishop of Barcelona.

Although it has not yet published its findings in full, the paper stated that the 385-page dossier about the issue was handed to Pope Francis when the pontiff was traveling to Rome after a visit to Cyprus earlier this month.

In a statement, Vatican spokesman Matteo Bruni said that the Pope had received the report and passed it on to “competent bodies so it could proceed according to current Church law.” Reuters noted that the documents could also be reviewed by the Vatican’s Congregation for the Doctrine of the Faith, which investigates sexual abuse.

Earlier in the year, the SEC revealed that 220 cases of child sexual abuse had been officially reported to the Vatican over the past two decades. This included 76 allegations against priests and 144 against members of various religious orders, but did not account for accusations against lay members of the Church or employees working in the institutions run by the religious orders.

In recent months, victims’ rights groups have called for an independent probe similar to the high-profile investigation in France earlier this year that found members of the French Catholic Church had abused as many as 330,000 victims since 1950.

However, Spanish Church officials had thus far refused to do so, suggesting that child sexual abuse was a wider societal problem. 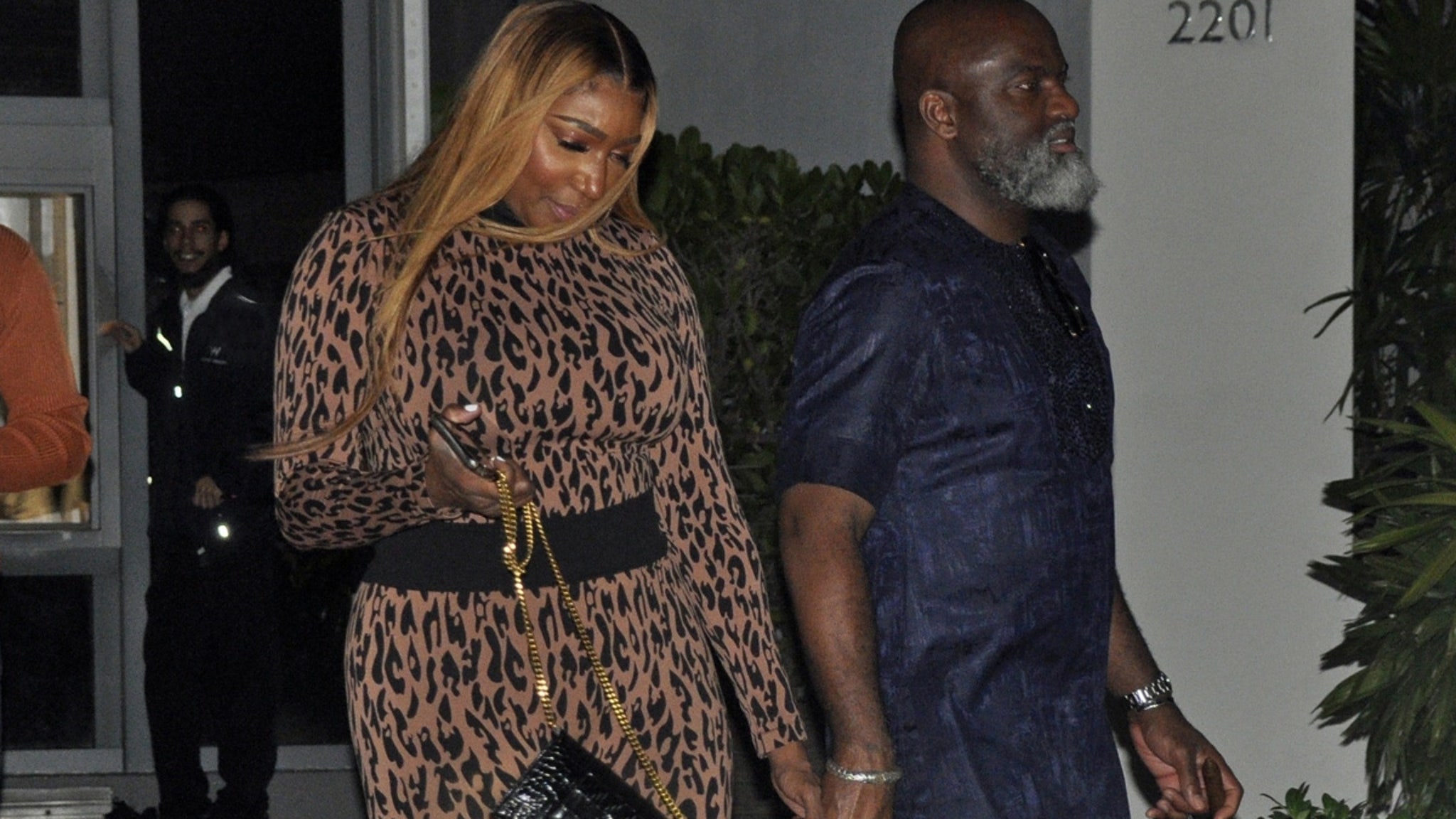 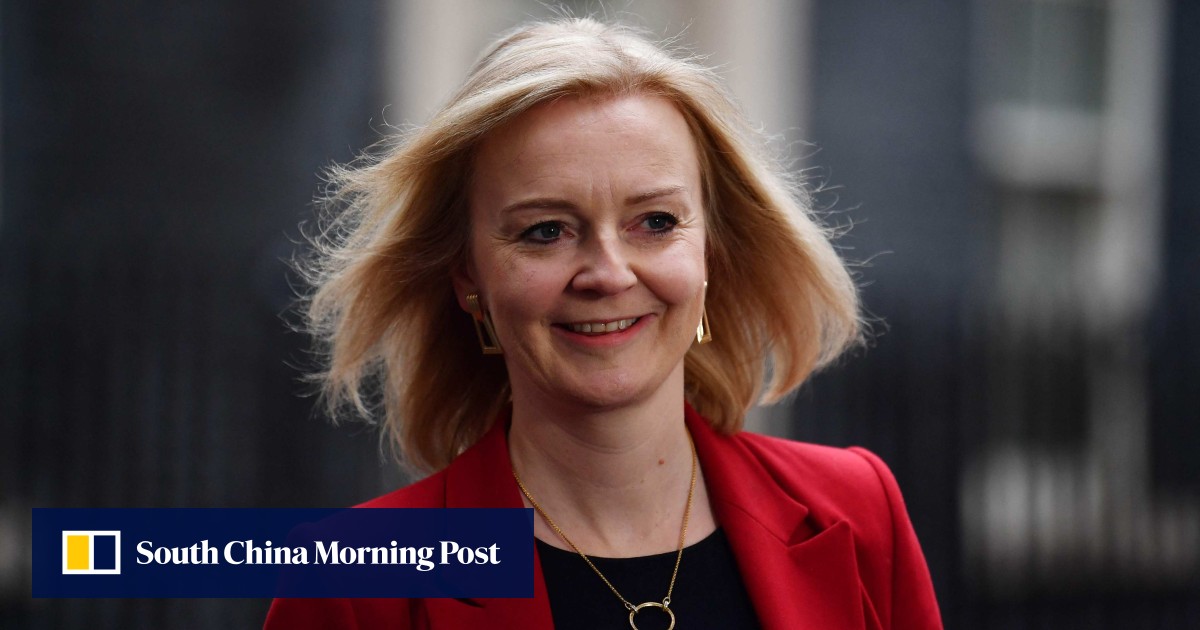