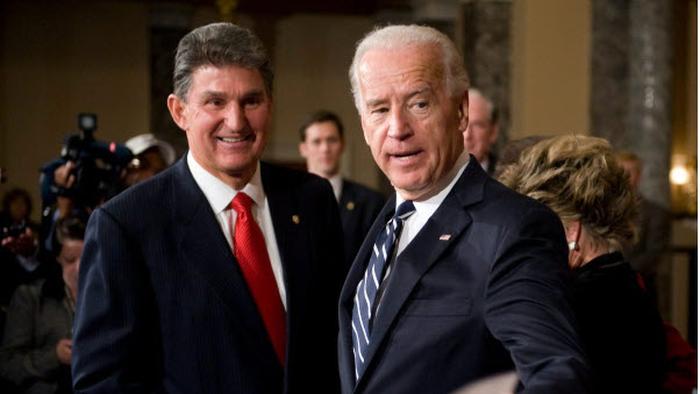 The Washington Post reports that the most powerful man in Washignton – Senator Manchin – who singlehandedly destroyed Biden’s Build Back Better plan that passed in the House, presented a proposal to President Biden several days ago, before the negotiations fell apart, that totaled $1.8 trillion and consisted of universal pre-kindergarten, $500-600bn in climate-related subsidies, and expansion of ACA health insurance subsidies.

As Goldman’s Alec Phillips writes, the report seems credible in light of CBO estimates that the cost of those policies would total around $1.7 trillion assuming that they all last for the full 10 years covered by the estimate.

What is notable about Sen. Manchin’s reported proposal is that it does not include an extension of the expanded child tax credit (CTC). This is not surprising, since Sen. Manchin has criticized the full refundability of the expanded CTC enacted earlier this year.

Nevertheless, it highlights the obstacles to enacting an extension of the CTC – republicans seem unlikely to support extending the CTC in its current fully-refundable form, leaving a reconciliation bill as the only vehicle to extend the current  version. However, Phillips writes that Manchin seems unlikely to support that. This might still leave the door open to a modified CTC – for example, keeping the higher dollar amounts ($3000/$3600 per child) but eliminating full refundability–but this would still cost well over $1 trillion, which would force congressional Democrats to choose between dropping child care/pre-k or climate provisions from the bill (assuming that the top line remains $1.75 trillion).

Instead, if the White House were to accept Manchin’s proposal, the top-line figure of $1.8 trillion might look similar to the House-passed BBB but the effect in FY2022 would be much smaller. Specifically, the House bill would have increased spending (including tax credits) by roughly $200bn (0.9% of GDP) in FY2022, with the child tax credit extension accounting for the majority of this. By contrast, a package consisting of the House’s provisions on child care, pre-k, ACA subsidies and green energy would total around $30bn in FY2022 (0.1% of GDP).

So while a fallback proposal can’t be ruled out, even if it were to pass next year it might not have much of an effect on the fiscal impulse to growth if it omits an extension of the child tax credit.

Meanwhile, according to Politico, the two Joes – Manchin and Biden – spoke Sunday night after the blowup in negotiations around the president’s domestic agenda. According to the report, the conversation ended with a sense that negotiations would, in fact, resume around the Build Back Better Act in some form in the new year. The tone of conversation was cordial and it was agreed that they would speak again on legislative priorities. 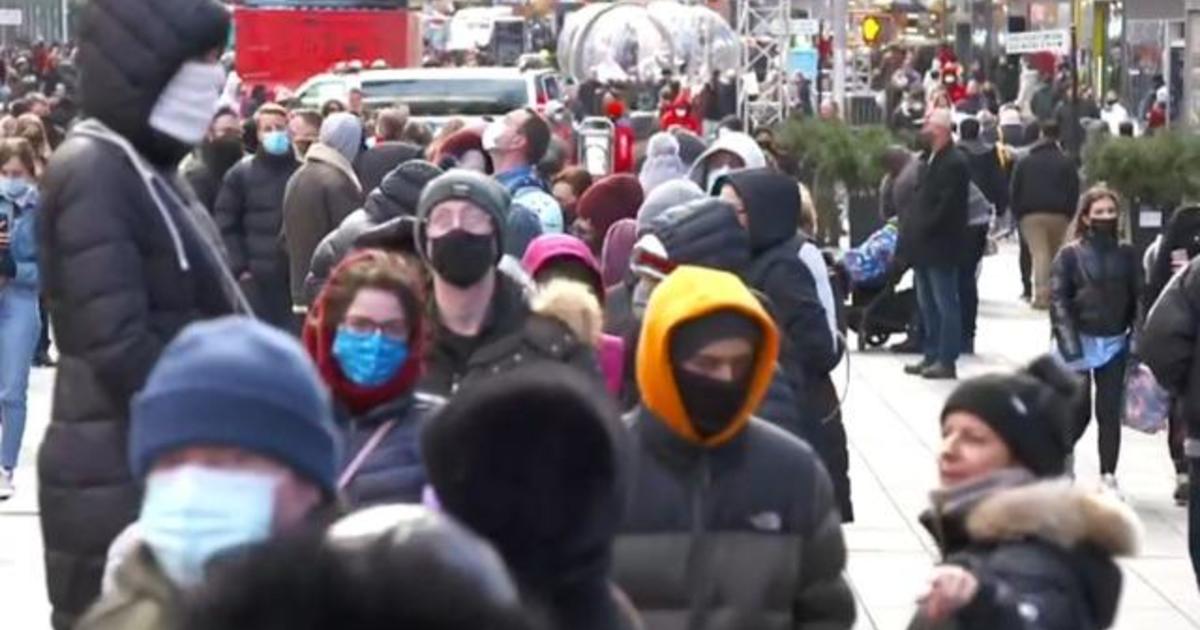 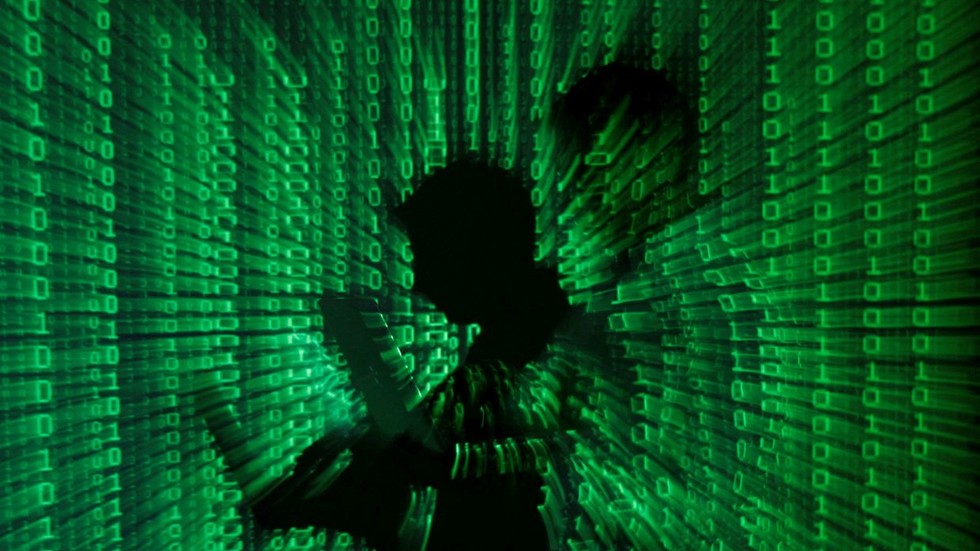