On Monday Israeli parliament ministers voted to ban all travel into the United States for its citizens amid the spread of the Omicron variant. It’s expected to take effect Tuesday night, at midnight, and significantly marks the first time ever the US has been placed on Israel’s official no-fly list.

Additional bans placed on the growing list include Italy, Belgium, Hungary, Morocco, Portugal, Canada, Switzerland, and Turkey. The UAE and South Africa also previously red-listed at the start of this month, along with some Scandinavian countries where the virus is believed spreading.

At the beginning of the pandemic Tel Aviv had issued a temporary blanket travel ban, which by definition also included the US, but it’s widely believed this was a tactic to avoid angering the Trump administration at the time by singling out the US where Covid-19 had been exploding.

Akin to Australia and some other nations seen as implementing some of the strictest global measures, Israel has opened several state-run quarantine hotels for inbound travelers. They must stay until they show a negative Covid test, after which they are required to continue their quarantine at home for at least seven days.

A new “coronavirus hotel” is also expected to open at the country’s main Ben Gurion International Airport, according to Times of Israel, taking the total number of such state hotels to five.

As of this week, Israel now has a total of 10 countries on its “red list” of places to which Israelis are barred from traveling. This also at a time Israeli leaders are pushing to get all children ages 5 and up vaccinated.

I’m dead that Trump thinks Netanyahu was loyal to him personally instead of just whoever happened to become President.

Interestingly, Prime Minister Naftali Bennett admitted on Monday that despite the country being among the world’s foremost “ultra-vaxxed” populations, most people are eventually going to get Covid:

Prime Minister Naftali Bennett hinted Monday at future health restrictions and said that while most people may eventually contract COVID-19, being vaccinated would keep their illness from “being a big deal.”

At a meeting with education officials about vaccinating children, Bennett said Israel would race to make sure every eligible kid was immunized in the next two weeks, as Israel girds for what is expected to be a major wave of new cases fueled by the fast-spreading Omicron variant.

“This is a wave that we cannot stop, but we can delay and slow and diminish its strength,” Bennet added in his remarks.

His comment on hoping the illness would for most people not be a “big deal” is interesting, given we’re clearly far past this point in terms of extreme curbs on individual freedoms and rights in the country, which was among the first to implement a “green pass” – or what’s essentially a vaccine passport required to enter restaurants, bars, and all public venues. We would assume most people have experienced this as the far greater “big deal”. 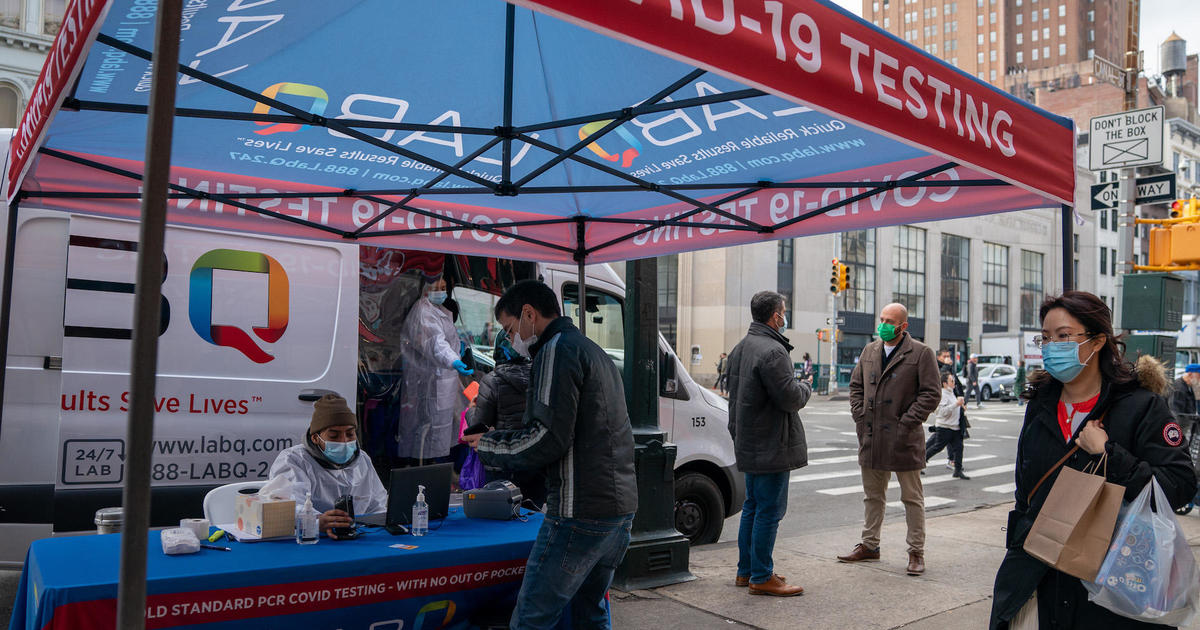 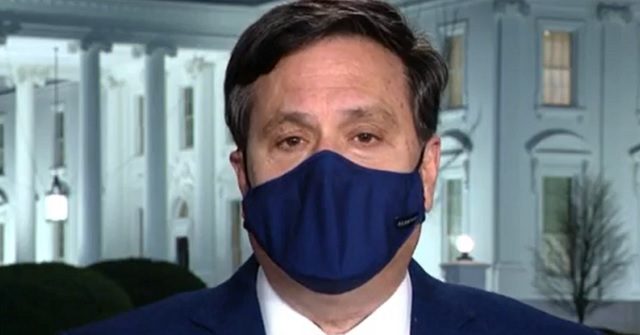