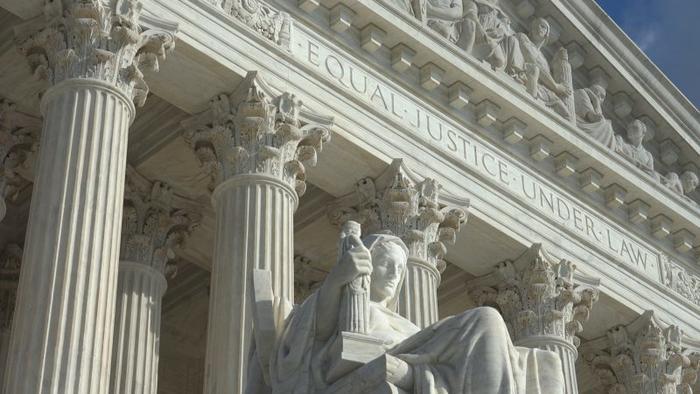 Via The Brownstone Institute,

The 6th circuit Federal Court of Appeals has weighed in on the crucial mandate from OSHA that all employers with more than 100 employees must institute extreme Covid controls, while providing liberalization on the condition of vaccination. In practice, it is a vaccine mandate that covers vast numbers of workers, and it is likely to be expanded to cover everyone. The opinion was decided in OSHA’s favor, 2 to 1.

The decision has been appealed to the Supreme Court which will likely make the final judgement. As this case grinds through the court system, workers around the country are being fired, mandates are going into effect, and cities are segregating their populations based on their willingness to acquiesce to government’s mandated medicine.

The majority begins its decision with a chilling announcement that smacks of ideological bias.

Recognizing that the “old normal” is not going to return, employers and employees have sought new models for a workplace that will protect the safety and health of employees who earn their living there. In need of guidance on how to protect their employees from COVID-19 transmission while reopening business, employers turned to the Occupational Safety and Health Administration (OSHA or the Agency), the federal agency tasked with assuring a safe and healthful workplace….

We are unaware of a single business in America that “turned to” OSHA with that question: what should we do?

The court majority continues with an announcement not of law but of panic: in the face of this disease, just let the bureaucracy rule!

The record establishes that COVID-19 has continued to spread, mutate, kill, and block the safe return of American workers to their jobs. To protect workers, OSHA can and must be able to respond to dangers as they evolve. …

On multiple occasions, this tone is repeated, along with highly questionable claims: “The number of deaths in America has now topped 800,000 and healthcare systems across the nation have reached the breaking point.”

Given this situation, says the court, “it is not appropriate to second-guess that agency determination considering the substantial evidence, including many peer-reviewed scientific studies, on which it relied.”

The “Science” prevails over law.

The court concludes with a statement that is factually questionable in every word:

The ETS is an important step in curtailing the transmission of a deadly virus that has killed over 800,000 people in the United States, brought our healthcare system to its knees, forced businesses to shut down for months on end, and cost hundreds of thousands of workers their jobs. …

First, it will be many years before we can fully sort out precisely the number of people who died from as versus with Covid, given the likely inaccuracies of testing and the financial incentive to misclassify. Regardless, the presumption of liberty embedded in the American system was never made contingent on pathogenic mortality data.

Second, many hospitals in the US were “brought to their knees” not by Covid but by the mandates that blocked them from serving patients  with elective surgeries and diagnostics, as issued by many governors early in the pandemic. As a result, many health-care centers in the US sat empty as people skipped cancer screenings, vaccinations for other diseases, and other routine checkups. This is complete rewriting of history.

Fourth, hundreds of thousands of workers are losing their jobs not from the virus but from lockdowns and mandates.

It’s remarkable that a court could make such claims.

The dissenting opinion is more on point:

To illustrate (without intending to trivialize) OSHA’s task, consider the danger from fire in a workplace: a pizzeria. One way to protect the workers would be to require all employees to wear oven mitts all the time—when taking phone orders, making deliveries, or pulling a pizza from the flames. That would be effective—no one would be burned—but no one could think such an approach necessary. What OSHA’s rule says is that vaccines or tests for nearly the whole American workforce will solve the problem; it does not explain why that solution is necessary.  …

The virus that causes COVID-19 is not, of course, uniquely a workplace condition. Its potency lies in the fact that it exists everywhere an infected person may be—home, school, or grocery store, to name a few. So how can OSHA regulate an employee’s exposure to it? …

Here, the Secretary asks for maximum authority and maximum discretion; he wants to issue a rule of national import, covering two-thirds of American workers, and he wants to do it without clear congressional authorization, without even public notice and comment, and with a capacious understanding of necessity. Such a combination of authority and discretion is unprecedented, and the Secretary is unlikely to show that he has been granted it.

This really is stacking up to be a battle between the new and old normal, which is to say the expectation of normal freedoms vs. rule by a bio-security state. The results will fundamentally affect the relationship between business and government and workers and employers. If the majority gets its way here, it’s hard to see how traditional Constitutional restraints on states at any level can be maintained in the face of bureaucratic diktat as ordered by an executive. 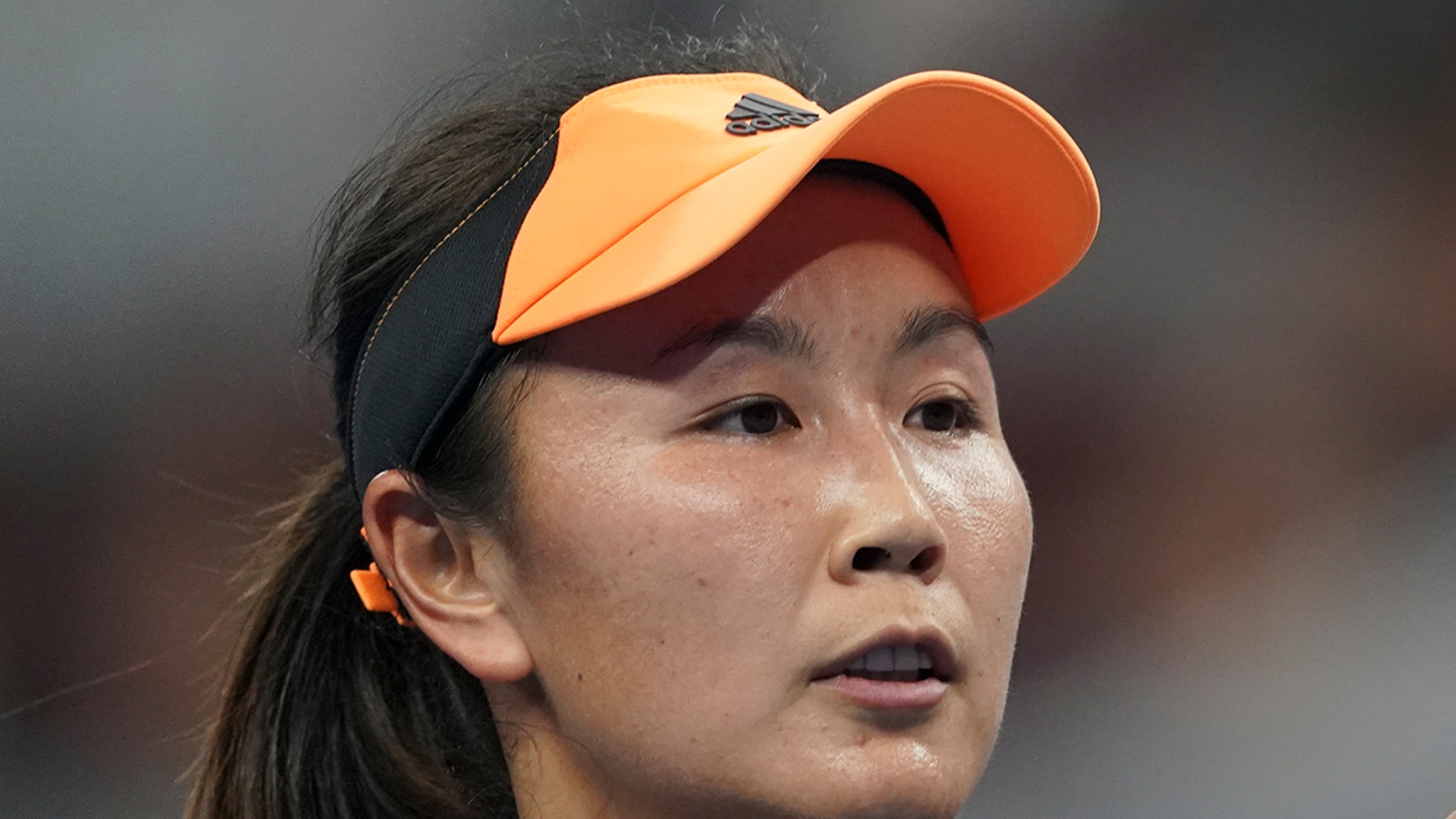