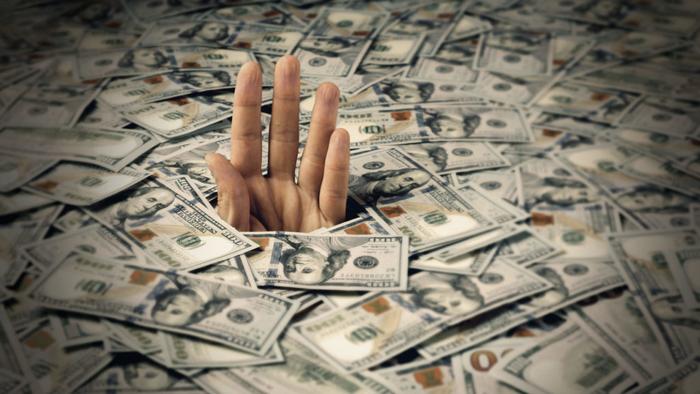 Peter Schiff: The Era Of Low Inflation Is The Only Thing That’s Transitory

Last week, the Fed sped up its timetable for tapering its asset purchases and raising interest rates. While this represents a slightly tighter monetary policy, it’s far from truly tight. And yet, the central bankers at the Fed and a lot of people in the mainstream seem to think these small steps will tame the inflation dragon. In fact, this slight tightening is a little like taking a pea shooter to a bazooka fight.

Despite finally acknowledging inflation will likely runner hotter and last longer than expected, there is still widespread belief that it is transitory in the long run. After all, we had a couple of decades of tame inflation, and that’s now viewed as the norm. In this podcast, Peter Schiff explains why the only thing that’s transitory is the era of low inflation.

The relief rally after the Federal Reserve FOMC meeting was short-lived, with markets broadly lower on Thursday and Friday.

Keep in mind, despite speeding up the taper and pushing up the timeline for raising interest rates, the Fed wasn’t hawkish. We’re talking about degrees of dovishness. Nevertheless, speculative, momentum stocks and tech stocks were hit particularly hard on Thursday. Some of the tech stocks caught a bid on Friday, despite markets being broadly lower. (The Dow was down over 532 points.) But Peter said he doesn’t think these stocks are out of the woods now that the Fed has pricked the bubble.

The question is how much air is the Fed willing to allow to come out from that bubble before they do something to patch it up?”

Peter said as long as the Fed is moving in the direction of tightening its easy money policy – however slightly – the markets will face strong headwinds. He said what the markets really need is for the Fed to pivot back to looser again.

Right now, the markets are factoring in less loose monetary policy. Because that’s what we have. We don’t have tight money. We have less loose money.”

After all, interest rates are still at zero. And the Fed is still engaged in quantitative easing.

But Peter said the stock market has a different kind of problem. It’s like a drug addict who has built up a tolerance. The drug is easy money. If you cut the drug dose, that’s problematic even if the addict is still getting some of the drug. The stock market needs more and more of this monetary heroin to stay high and maintain its ridiculously inflated valuations.

Even though the Fed is continuing to supply heroin, if they’re going to supply less, it’s not enough to satisfy this addiction. And so, until we actually get a reversal – the Fed has to go from being less loose to being more loose – that’s what the markets need. So, Powell needs to do something like slow down the pace of the taper, or probably more likely, push back the date of “liftoff,” the day the markets expect the first rate hike.”

Peter said the markets will continue to languish until we see some kind of reversal. Of course, the only reason the Fed was able to keep the monetary spigot wide open was the pretext that inflation was below target.

But what happens in an environment where inflation is already too high? How can the Fed then justify saving the stock market if it means making the inflation problem even worse?”

Again, even if the Fed does follow through with a couple of rate hikes next spring, we’re still looking at exceptionally loose monetary policy. And again. it won’t do anything about the inflation problem.

You need tight monetary policy to deal with inflation. And even if the Fed becomes less loose, nobody is looking at tight money — especially the Fed.”

The central bank is projecting interest rates will still be below 2% in 2023.

How can that be, if we really have an inflation problem? How are we going to do something about it by maintaining such historically low interest rates?”

Two percent isn’t even as high as the Fed got in the aftermath of the 2008 financial crisis. Interest rates hit 2.5% in 2018 before the stock market went sideways and the Fed had to reverse course.

How can we still be that low that far into the future when inflation is clearly much higher now than it was back then? And the answer is because Jerome Powell is convinced that the low inflation that the US enjoyed over the decade or two prior to COVID — that situation is going to return. And that we can count on this extremely low inflation that we’ve had — that it is the new normal. And because inflation is going to go back to being really low, well, interest rates can stay really low.”

In a nutshell, while Powell has acknowledged that inflation will likely persist longer than initially thought, it is still transitory when you look at the bigger picture. Powell doesn’t think inflation will endure.

The fact that consumer prices didn’t rise precipitously with all of the money printing in the aftermath of the 2008 financial crisis has lulled the mainstream into a false sense of security. Most people now seem to think we can now print trillions of dollars with minimal inflationary effect. So, why didn’t we see an immediate inflationary spiral with three rounds of QE after 2008?

Listen to the entire podcast for an explanation of why we had such a lag between money printing and rising prices. 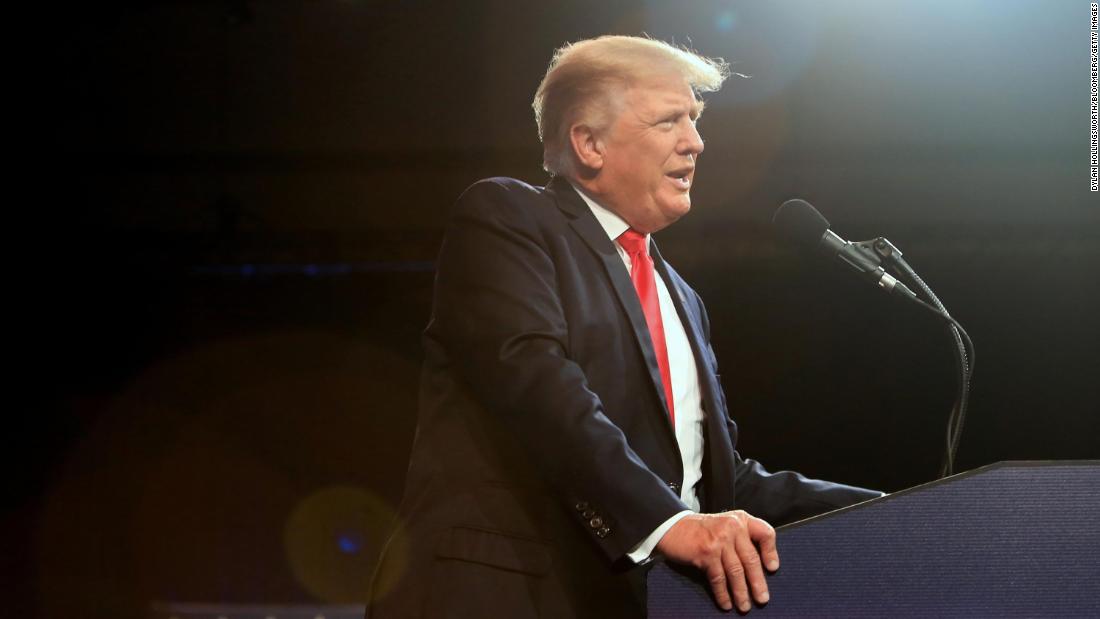