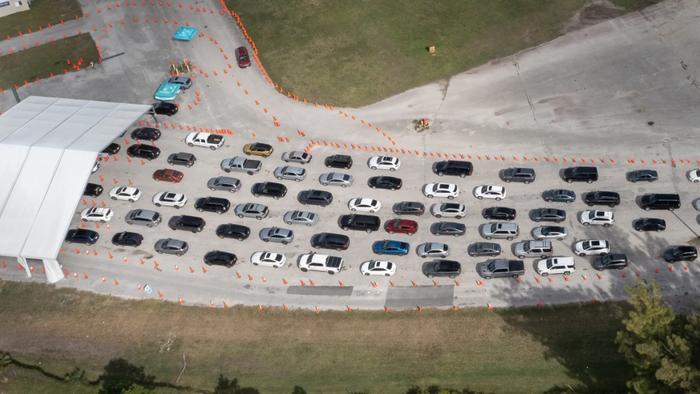 The Biden Administration’s attempt to force millions of American workers to either get vaccinated or risk losing their jobs has backfired spectacularly. On Monday, the NYT published what to many probably sounded like scathing criticism coming from the notoriously pro-Dem paper: President Biden’s attempt to use OSHA to try and force some 84MM workers to get vaccinated has left said employers with “whiplash”. “They’re totally confused”, a quote in the headline screamed.

Just a few weeks ago, the Administration was charging ahead, but its momentum has been decidedly crippled, especially now that the “very definition of fully vaccinated” has been thrown into question.

The marching orders from the Biden administration in November had seemed clear — large employers were to get their workers fully vaccinated by early next year, or make sure the workers were tested weekly. But a little over a month later, the Labor Department’s vaccine rule has been swept into confusion and uncertainty by legal battles, shifting deadlines and rising Covid case counts that throw the very definition of fully vaccinated into question.

The spread of the highly transmissible Omicron variant has seemingly bolstered the government’s argument, at the heart of its legal battle over the rule, that the virus remains a grave threat to workers. But the recent surge in cases has raised the issue of whether the government will take its requirements further — even as the original rule remains contentious — and ask employers to mandate booster shots, too. The country’s testing capacity has also been strained, adding to concerns that companies will be unable to meet the rule’s testing requirements.

Even the lawyers don’t know what to do.

“My clients are totally confused as, quite frankly, am I,” Erin McLaughlin, a labor and employment lawyer at Buchanan, Ingersoll & Rooney, said on Saturday. “My sense is that there are a lot of employers scrambling to try and put their mandate programs in place.”

With the issue still being viciously contested in the courts, the legal reality of the situation is that the order is still pending, so in effect, the Biden Administration has been stymied.

With so much likely riding on a decision from the nation’s highest court, how much longer until this becomes another cudgel used by the progressive left to push their court packing agenda, which is not dead, since President Biden and VP Kamala Harris mostly refuse to talk about it publicly.

No company has been spared the whirlwind of changes in the last week, set off by the spike in Covid cases that have, in some instances, cut into their work forces. Then on Friday, an appeals court lifted the legal block on the vaccine rule, though appeals to the ruling were immediately filed, leaving the rule’s legal status up in the air. On Saturday, hours after the appeals court ruling, the Labor Department’s Occupational Safety and Health Administration urged employers to start working to get in compliance. But OSHA also gave employers some leeway, pushing back full enforcement of the rule until February, recognizing that for all its best intentions the rollout of the rule has been muddled.

For companies struggling to meet OSHA’s standards because of testing shortages, the Labor Department said Sunday that it would “consider refraining from enforcement” if the employer has shown a good-faith effort to comply.

The fact that many states have cities (most notably NYC) have rolled out their own rules for enforcement adds another layer of complexity to the whole mess.

Adding a layer of confusion, many states and cities have created their own vaccine rules — some more stringent than the federal government’s, as in New York City, where an option to test out of vaccine requirements isn’t allowed, while some, like Florida, have sought to undermine OSHA’s rule. There’s also the question of whether companies will eventually be required to mandate boosters, which would require accommodating the six-month delay between the second and third shots.

And as far as Wall Street is concerned, their current state of vaccine enforcement is “we’re not going to talk about it.”

JPMorgan Chase, whose decision to require vaccines is complicated by its sprawling retail operations across the United States, declined to comment on how the court’s most recent decision, along with the recent spike in cases, affects any plans to mandate vaccines. But the bank on Friday told its American employees who do not work in bank branches that “each group should assess who needs to come into the office, work priorities and who should revert to working from home on a more regular basis over the next few weeks.”

At this point, opponents of the rule, which includes the National Retail Federation, a trade group, haven’t changed their positions despite the “rise” of omicron (which, keep in mind, has only been confirmed in a tiny fraction of overall new cases).

Even the spread of Omicron hasn’t changed the position of some of the vaccine rule’s most ardent opponents. The National Retail Federation, one of the trade groups challenging the administration’s vaccine rule, is among those that have filed a petition with the Supreme Court. The group is in favor of vaccinations but has pushed for companies to get more time to carry out mandates. Still, even as it fights the administration’s rule, the federation is also holding twice weekly calls with members to compare notes on how to carry it out.

“There’s no question that the increased number of variants like Omicron certainly don’t make it less dangerous,” said Stephanie Martz, the group’s chief administrative officer and general counsel. “The legitimate, remaining question is, is this inherent to the workplace?”

Then of course there’s the booster question.

And employers face yet another uncertainty: Should they mandate boosters? And will they be required to?

When will all of this insanity and confusion end? 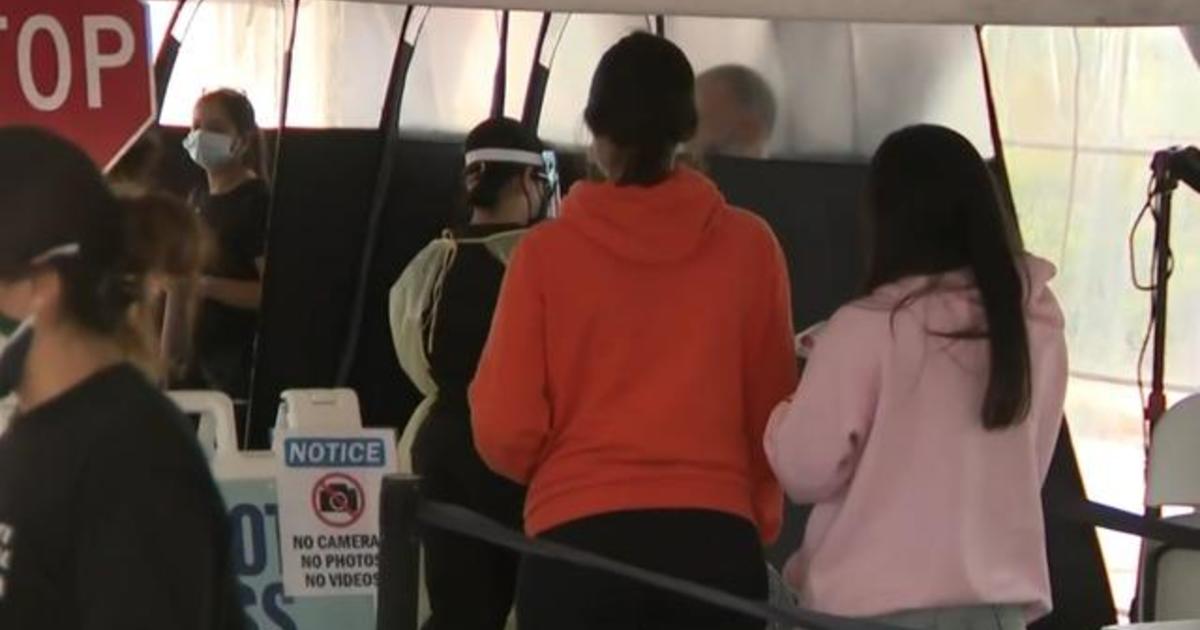