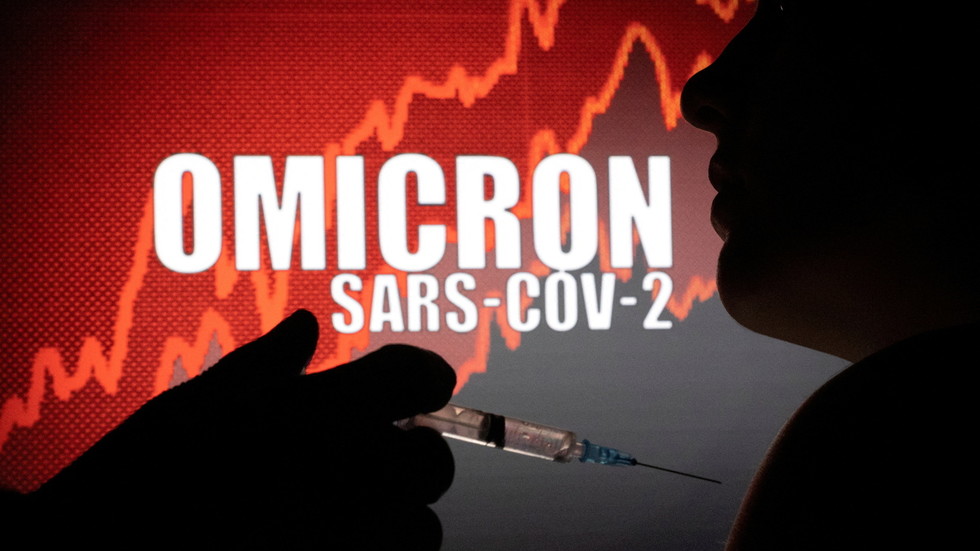 There’s still no certainty whether the existing coronavirus vaccines need to be tweaked specifically to fight the new Omicron strain, the EU’s drug regulator has said, adding, however, that it was prepared for such a possibility.

“There is no answer whether we will need to adapt vaccines,” the head of the European Medicines Agency’s (EMA) Emer Cooke told a press briefing on Tuesday.

While the agency has been prepared for the possibility that Covid-19 vaccines may need tweaking, there’s still not enough data to prove that is necessary, the official added. The EMA continues to collect data on efficacy of vaccines, as well as info about Omicron itself, particularly on its transmissibility and the severity of cases it causes.

Speaking to the Financial Times on Monday, however, Cooke warned that the data already available suggested existing Covid vaccines fared poorer against Omicron compared to other variants.

“The data coming in …  it’s not at all definitive, there are very small numbers, [but] it’s clear that there is a drop in effectiveness,” the official told the newspaper. “How much, we don’t know.”

First identified by scientists in South Africa in November, the new strain has already been detected in some 90 countries worldwide. The emergence of the new variant prompted concerns over the effectiveness of the existing vaccines, as Omicron turned out to be a heavily-mutated strain apparently well-adapted to interact with human cells.

The spread of Omicron, described by the World Health Organization (WHO) as “significantly faster” than the previously dominant variant, Delta, has already triggered a new wave of coronavirus-linked restrictions worldwide. Multiple countries have imposed sweeping travel bans, with several nations going back into strict lockdowns. 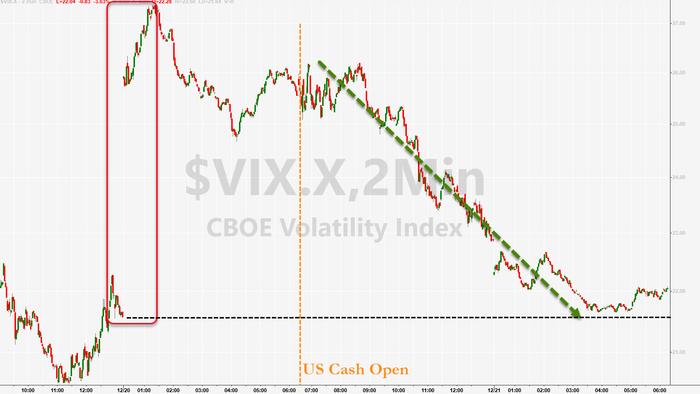 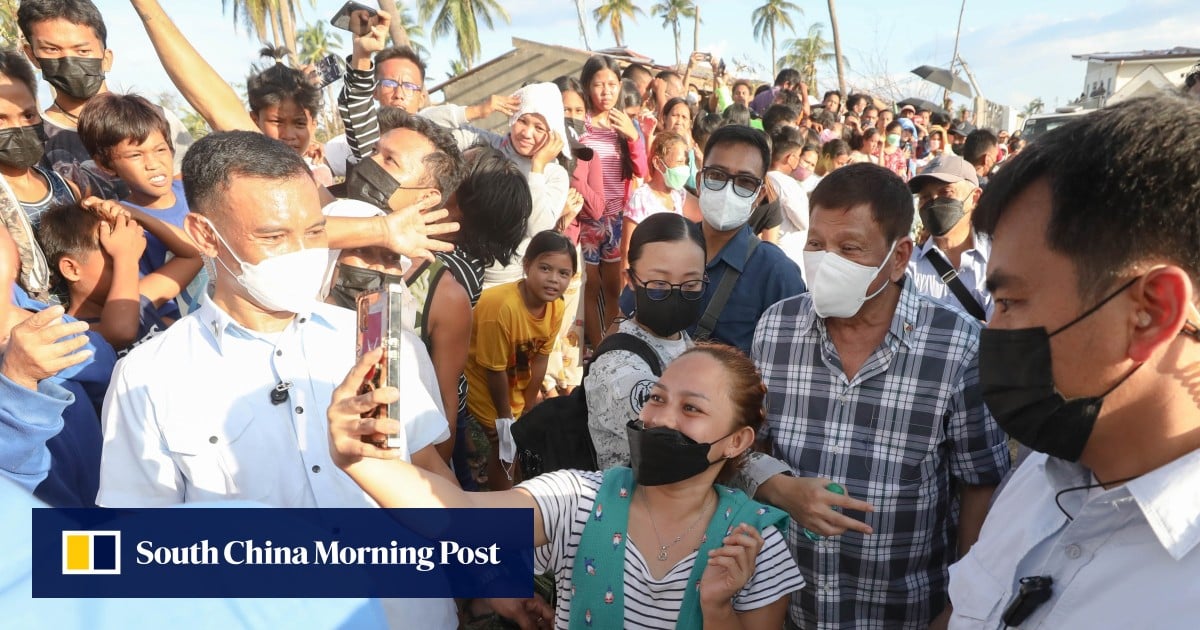