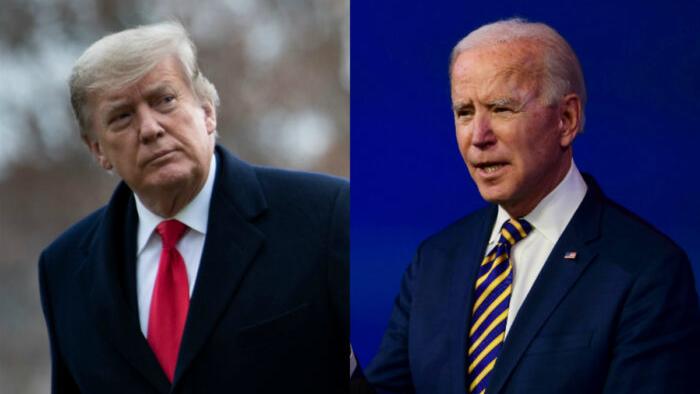 The Department of Homeland Security (DHS) announced Monday it will restart some construction on the Trump administration’s border wall and will focus on gaps that were left in place after President Joe Biden ordered work to stop on the barrier during his first day in office.

Homeland Security Secretary Alejandro Mayorkas on Monday directed the U.S. Customs and Border Protection (CBP) to close gaps that were left open when work was suspended in January, according to a news release.

Among other directives, DHS told the agency specifically to “[close] small gaps that remain open from prior construction activities and remediating incomplete gates.”

Other work that will be done on the border include completing or installing draining to prevent flooding, installing erosion control measures, disposing of “residual materials not required for completion of the work,” and completing access roads along the border, according to the agency.

That work will be carried out in the Tucson, Arizona; El Paso, Texas; and Yuma, Arizona border sectors in a bid to “address safety concerns by closing construction access gaps that were left open at the time of the border barrier construction pause, and will also include adding missing gates, addressing incomplete foundations, and connecting power to gates that are already hung but are currently inoperable,” the news release said.

“Rescue gates provide access for Border Patrol agents and first responders to access irrigation canals in emergency situations where the water is fast-moving and extremely dangerous,” the agency continued.

“These emergency rescue gates are currently inoperable due to missing hardware or being welded shut.”

Despite DHS saying the work is a matter of safety and environmental upgrades, others claimed it will reduce illegal immigration along the border.

“Today’s announcement of increased border wall infrastructure and gates are a step in the right direction,” said Sen. Rob Portman (R-Ohio), the top Republican on the Senate Homeland Security and Governmental Affairs Committee, in a statement.

While campaigning last year, then-candidate Joe Biden vowed that “not another foot” of border barrier will be constructed while he’s in office. The wall has long been championed by Trump, who argued it’s necessary to keep criminals from crossing the border into the United States.

Upon taking office on Jan. 20, Biden signed an order that halted construction on the wall, alleging it is wasteful and ineffective spending. That order, along with others that rescinded Trump-era policies such as the “remain in Mexico” protocols, have fueled Republican attacks on Biden and Democrats that they support open-borders policies. 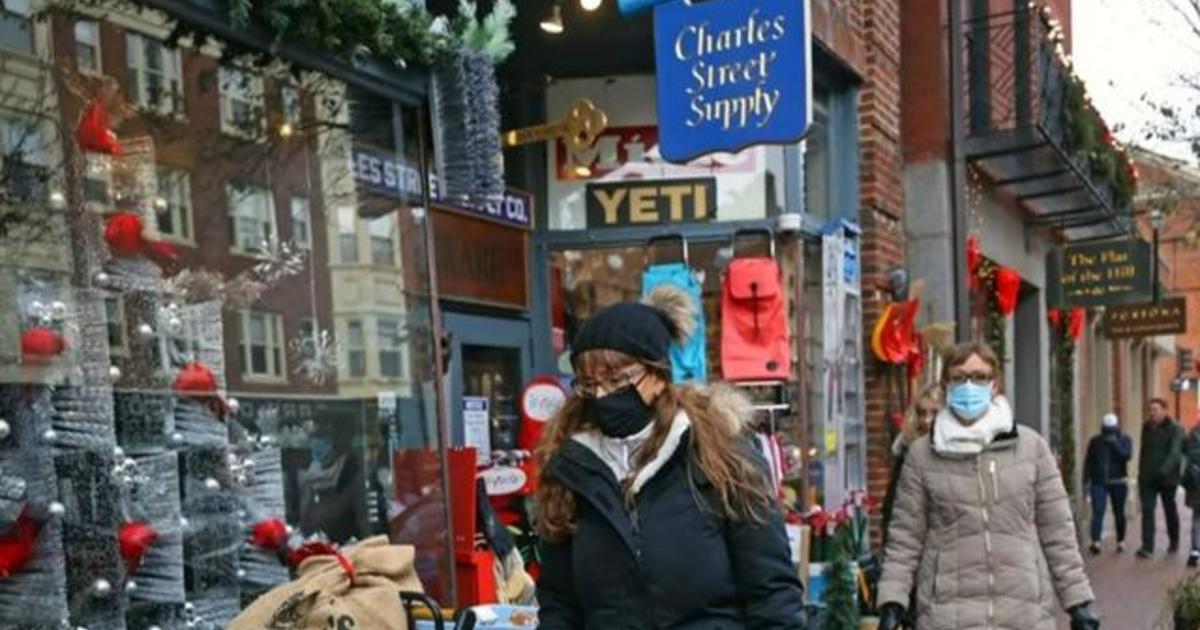 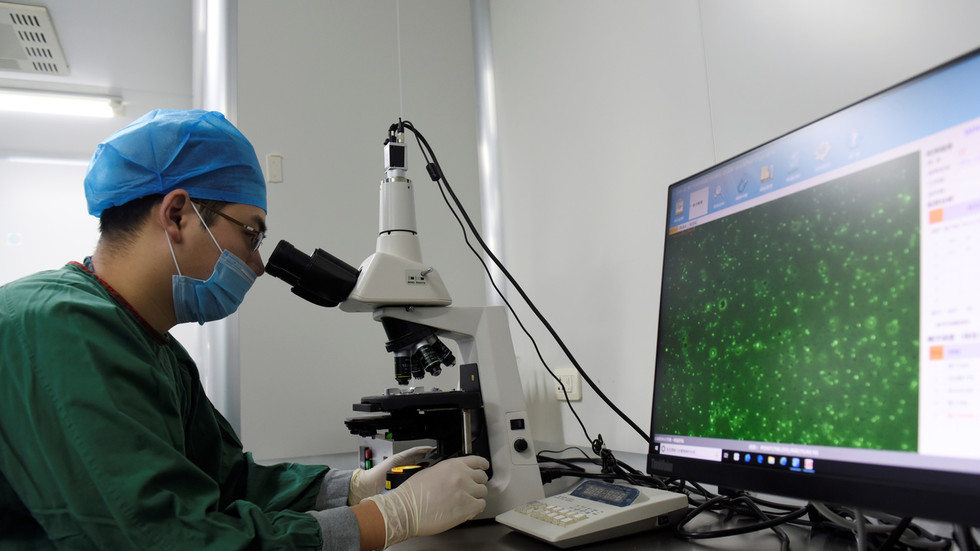