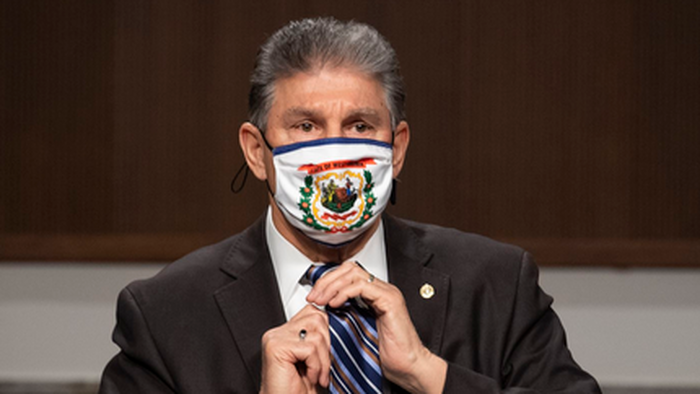 “I Probably Won’t Be Elected”: Dems In Cold Sweat After Manchin Nukes BBB

Two narratives have emerged; first, that Democrats are about to ‘play hardball‘ with Manchin – with ‘tough treatment’ from Senate Majority Leader Charles Schumer (D-NY) and President Biden. And second, that Democrats in swing states are scrambling to do damage control ahead of next year’s midterm elections.

Manchin appears unfazed by any of it.

As far as ‘hardball’ is concerned, The Hill reports that Democrats are “threatening to drive a wedge between Manchin and his many lower-income constituents” who would benefit from federal benefits contained in BBB, including the enhanced child tax credit, lower prescription drug prices via Mecdicare, and childcare subsidies.

More ‘hardball’ could come from Schumer, who said Manchin was trying to dictate national policy, and other Democratic lawmakers “who are now under new pressure from the party’s base for failing to deliver on the “big, bold” agenda they promised earlier this year.”

“He has had absolutely no pressure,” said one frustrated Democratic aide, citing Manchin’s friendly meetings with Biden that failed to produce results.

“Biden’s got to grab him by the lapels and say, ‘Listen, this ends now,’” the aide continued, warning that there’s virtually no chance that another major piece of legislation will pass before midterms.

Democratic senators have said for months they were reluctant to apply too much pressure on Manchin for fear that it might backfire and only goad him to dig in his heels more firmly against progressive priorities such as major new investments for renewable energy and expanded Medicare benefits.

There was also the looming threat that Manchin might leave the caucus and declare himself an independent. Senate Minority Leader Mitch McConnell (R-Ky.) told reporters before the break that he would love to have Manchin join his caucus, though he acknowledged it wasn’t a likely possibility.

But now Biden, Schumer and other Democrats risk looking ineffective after Manchin flatly spurned their many entreaties with his bluntly stated opposition to Build Back Better on Fox News. -The Hill

“He’s going to blow up the president’s agenda so I think you have to play hardball but there are different ways to play hardball,” said Democratic strategist Steve Jarding.

Democrats in difficult races are calling on Manchin to return to the negotiating table and for their party’s leaders to recalibrate their strategy to find some way to pass individual pieces of the $1.75 trillion proposal, even though doing that would require sign off from Manchin and would force them to replay the party infighting that has dogged Biden in his first year in office.

“I’m obviously upset — pissed off about what happened,” said Rep. Tom Malinowski (D-NJ), adding “We certainly are not going to win an election spending the next year bemoaning the fact that Joe Manchin didn’t do Build Back Better in December. We win by sprinting out of the starting gate in January.”

“I think it’s imperative that Democrats pass a measure to support children and families and the economic wellbeing of the American middle class and to take steps to address climate change,” said Rep. Dean Phillips (D-MN), adding “If we do nothing, it would be a terrible reflection on Democrats.”

According to Phillips, Democrats need to stop the infighting and find common ground.

“If we continue to point fingers at one another, and not recalibrate, that’s a recipe for absolute destruction,” he said.

Yet, Democrats are still fuming over Manchin

“He simply can’t be trusted to be a man of his word,” said Rep. Madeline Dean (D-PA).

There are clear signs that the party is hardly on the same page about how to move ahead. In a phone call Monday, Washington Rep. Pramila Jayapal, the leader of the Congressional Progressive Caucus, said she conveyed her frustration directly to the senator — and she’s now calling on Biden to act administratively instead.
But Senate Majority Leader Chuck Schumer says he will still put the $1.75 trillion bill on the floor in January, forcing Manchin to officially vote no to block the measure. It will take weeks to even get to that point to hold the first procedural vote, which is bound to fail, as Senate Democrats prepare to discuss the matter at a Tuesday night virtual meeting. -CNN

That said, Manchin has shown virtually no interest in a narrower bill that gets expedited, and has instead advocated for a slower process that involves committees – something which could take months and would ultimately require the support of 10 Republican Senators, vs. the reconciliation process Manchin opposes.

“After months of negotiations, one Democratic US senator has now summarily walked away from productive negotiations,” said Rep. Abigail Spanberger (D-VA), who faces a difficult midterm race. “That is unacceptable.”

Where do they go from here?

Our @playbookdc reporters talked to three Democratic senators last night and none of them thought there was a clear path forward yet. 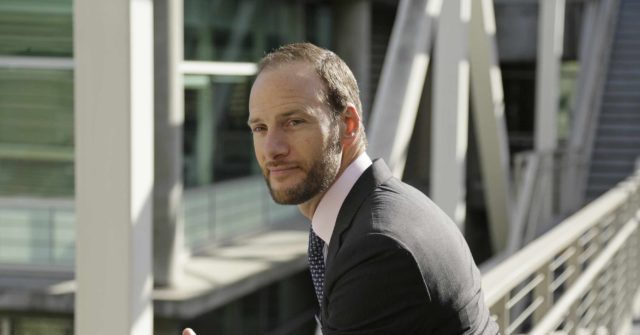 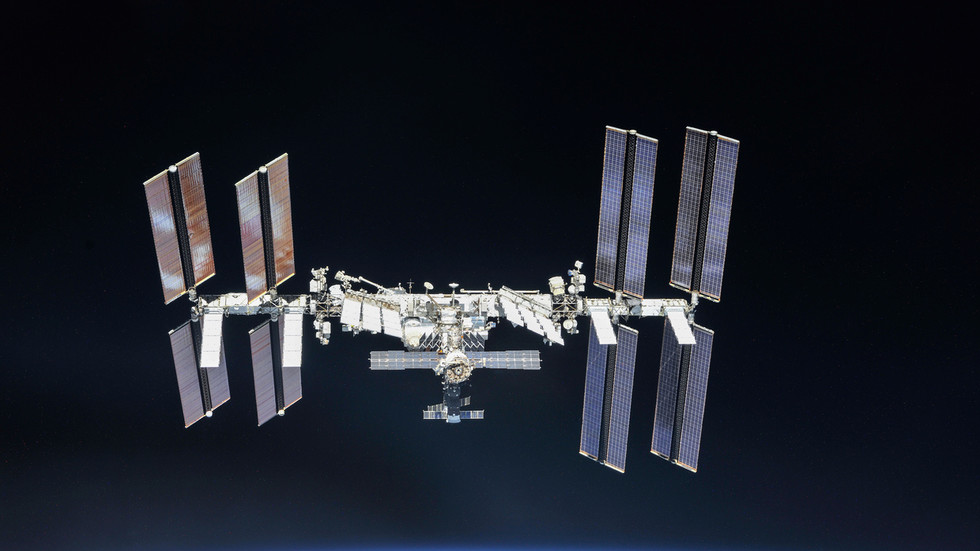