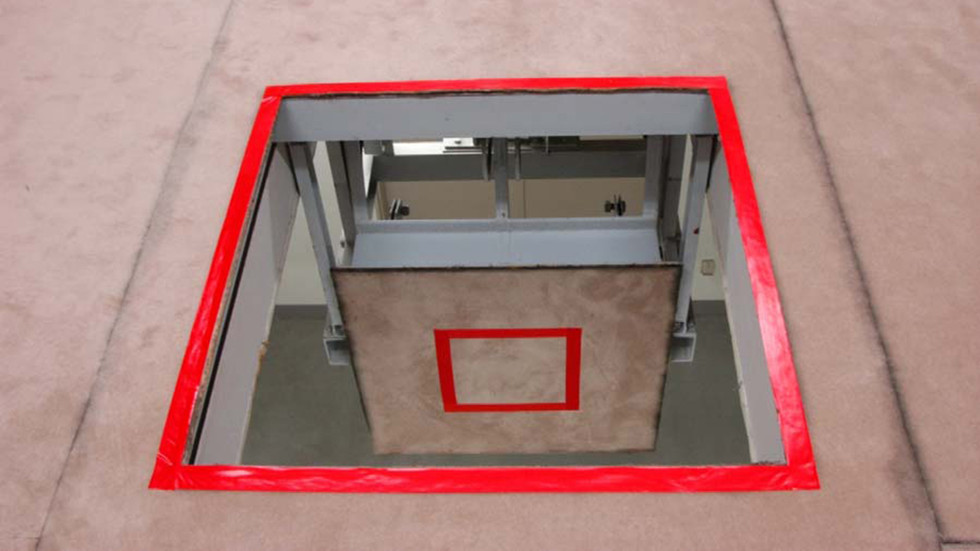 Three death row inmates in Japan have been executed, becoming the first convicts to be put to death under Prime Minister Fumio Kishida, while also breaking a two-year pause on capital punishment in the country.

The three convicts, all men found guilty of murder, were executed by hanging on Tuesday, according to the Kyoto news agency, which noted that Japan’s last execution was carried out in December 2019, when PM Shinzo Abe was still in office.

Yasutaka Fujishiro, 65, was reportedly sentenced to death after killing seven family members by stabbing in 2004, while Mitsunori Onogawa, 44, and Tomoaki Takanezawa, 54, were charged for the murder of two others one year prior. 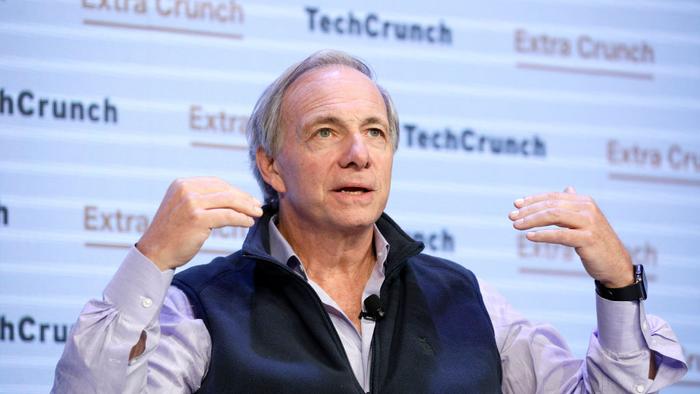