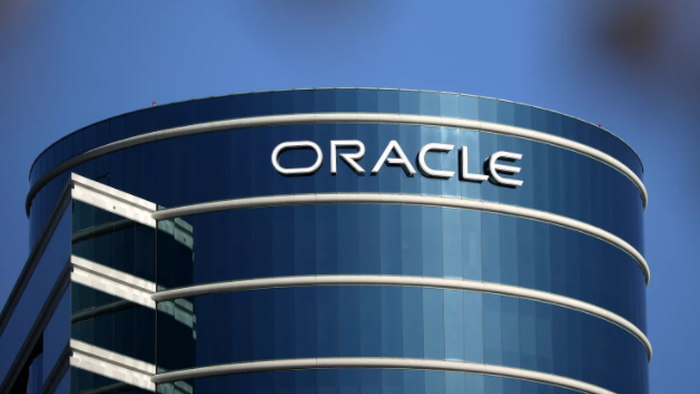 Oracle is taking a step into the world of healthcare with the acquisition of Cerner it announced yesterday. The $28.3 billion deal thrusts a sprawling new customer base in the health care industry onto Oracle’s roster of clients.

Announced yesterday, the all cash transaction has Oracle paying $95 per share in cash for Cerner, which is a 20% premium to Cerner’s price last Thursday, before deal talks leaked to the public.

Oracle is expecting an immediate financial impact from the deal, with Chief Executive Officer Safra Catz stating the acquisition should be “immediately accretive to Oracle’s earnings”. It’ll contribute “substantially more to earnings in the second fiscal year and thereafter,” Catz said, according to Yahoo/Bloomberg.

Oracle is already the 2nd biggest software maker by revenue, but the company has had difficulties expanding into cloud computing. The Cerner deal will help Oracle gain not only a foothold in cloud computing, but also a large inroad to the healthcare sector, which is expected to spend $15.8 billion on cloud infrastructure by 2023.

Rebecca Wettemann, CEO at advisory firm Valoir, told Bloomberg: “Data is where it’s at in health care. The ability to not just have a customer and an increased footprint, but to showcase Oracle’s database capabilities is a big thing for them.”

Now, Oracle will have to convince Cerner customers to move to its cloud-based applications. Bloomberg Intelligence senior analyst Anurag Rana said: “If I’m a hospital system and I’m trying to upgrade into something new, Oracle suddenly becomes a very interesting play. You have a massive, large untapped market and if Oracle can create a good product out of it, you are going to start to attract more hospitals.”

Donald Hooker, an analyst at KeyBanc Capital Markets, had previously said that Cerner’s choice of former Google Health executive David Feinberg as CEO meant the company was making a move toward “a strategy based on big data, population health management and consumerism — and away from the legacy health records business.”

The acuquisition is Oracle’s largest since its 2016 purchase of NetSuite. 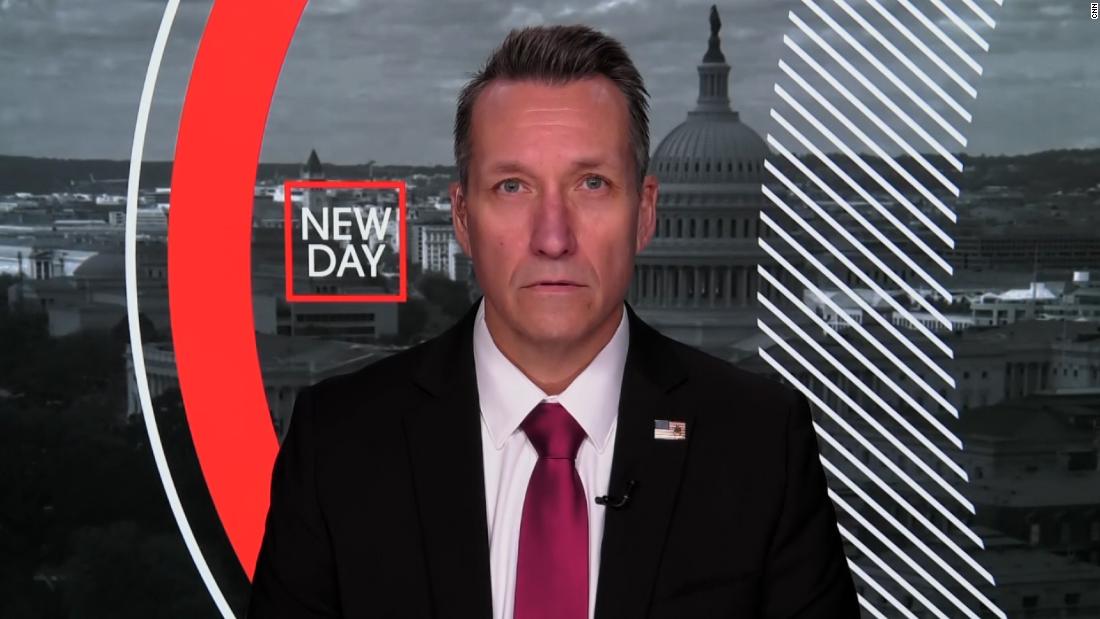 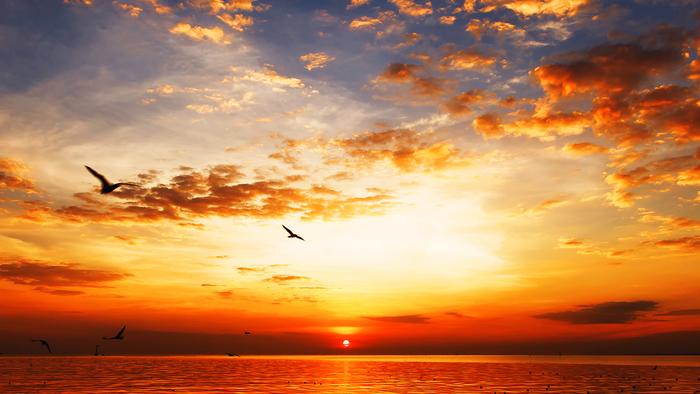