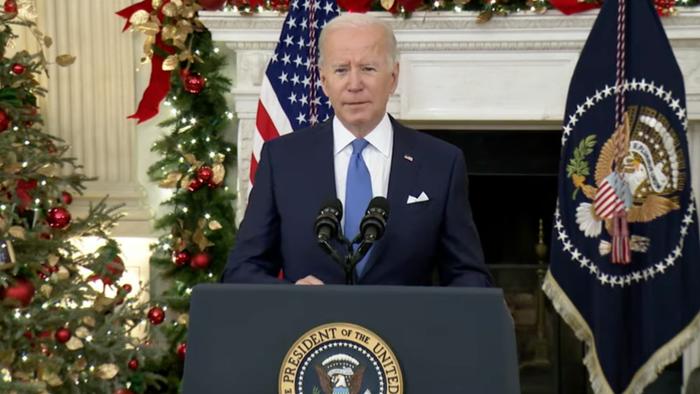 (Update 1515ET): President Biden has finished his big speech about his new plans for battling the winter COVID surge, which includes opening more testing and vaccination centers, while distributing millions of rapid tests. Throughout his talk, he pleaded with Americans to get vaccinated. While tacitly acknowledging that most people will likely get infected with COVID at some point due to breakthrough cases, Biden insisted that vaccines and drugs (which will soon be approved) are still the best and only tools available to fight the virus.

Repeating rhetoric he has used in the past, Biden even suggested Americans have a patriotic duty to get vaccinated to help their fellow Americans.

During the Q&A, the president revealed that he would also consider reversing omicron related travel restrictions and will speak with his team in the coming days. Those restrictions were notoriously part of Biden’s last ‘winter COVID plan’, which drew far less fanfare from the press.

So you know it’s only a matter of time before the Washington Post accuses the press gallery of not cheering loud enough for the president.

With cases surging and his agenda collapsing, it’s time for President Biden to face the public.

Of coourse, the president and his team have already leaked all the important details of what he’s prepared to say this afternoon to the press, and we reported on them this morning. As we said, the administration is preparing to roll out a new federal plan to swiftly get 500M tests into the hands of Americans, and place army-trained medical personnel into vulnerable hospitals across the country, among other measures.

But what’s been especially notable about recent developments (especially for anybody who saw the tripled-vaxxed Jim Cramer’s rant on CNBC Tuesday morning) is that the White House appears to finally be backing away from its strategy of blaming all the nation’s troubles on the unvaccinated, and instead acknowledging that everybody will likely get sick in the end anyway – but we have plenty of vaccines and drugs that can be taken to try and deal with that, for those who are at risk.

The announcement notably comes as the FDA prepares to approve new pills from Merck and Pfizer that treat patients already sickened with COVID, patients who are specifically deemed to be high risk.

But we wonder: will this narrative shift provoke the press into pressing Biden to explain whether all these breakthrough infections are still somehow the unvaccinated population’s fault?

He will finally address the public Tuesday, after yet another White House press briefing, where his chief spokeswoman Jen Psaki has absorbed all of the blows from the press about the collapse of Biden’s ‘Build Back Better’ Agenda.

In addition to the tests, here’s a breakdown of the other measures being ordered by Biden (text courtesy of the New York Times):

Readers can watch live below: (due to start at 1430ET)

Meanwhile, Democrats are reportedly freaking out over Sen. Joe Manchin’s decision to nuke Biden’s “Build Back Better” agenda. So we expect reporters to ask a few more questions about that, despite the administration’s attempts to wait out the press and letting reporters confront Psaki with all the hard questions. 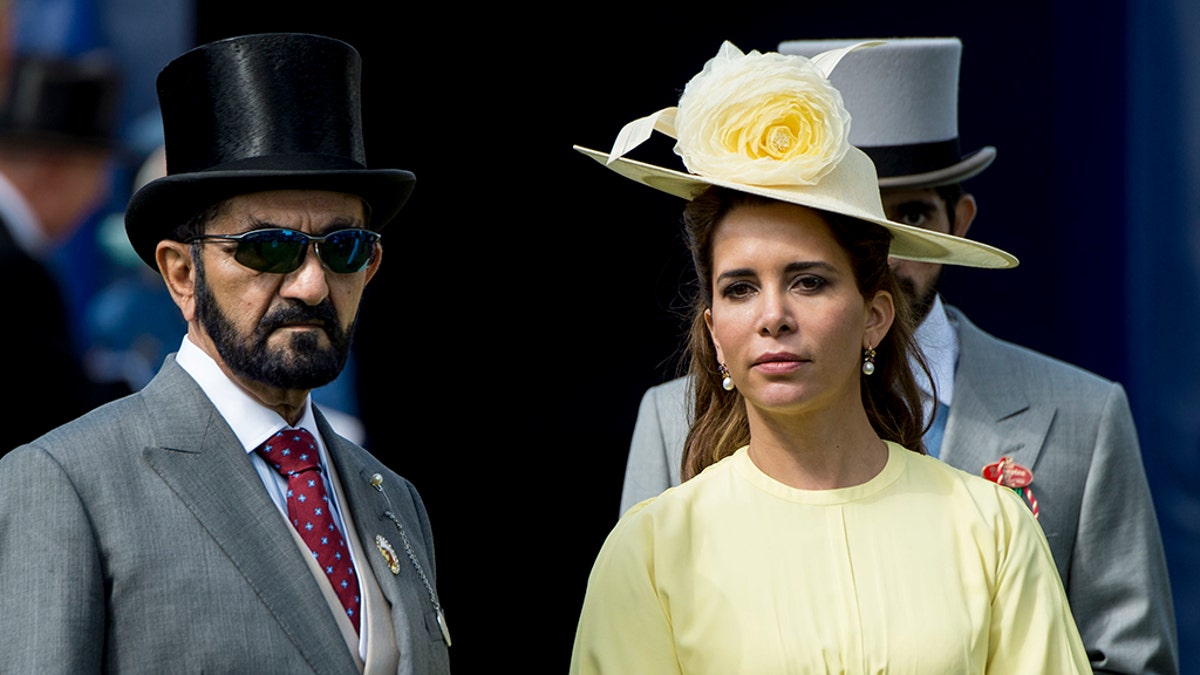 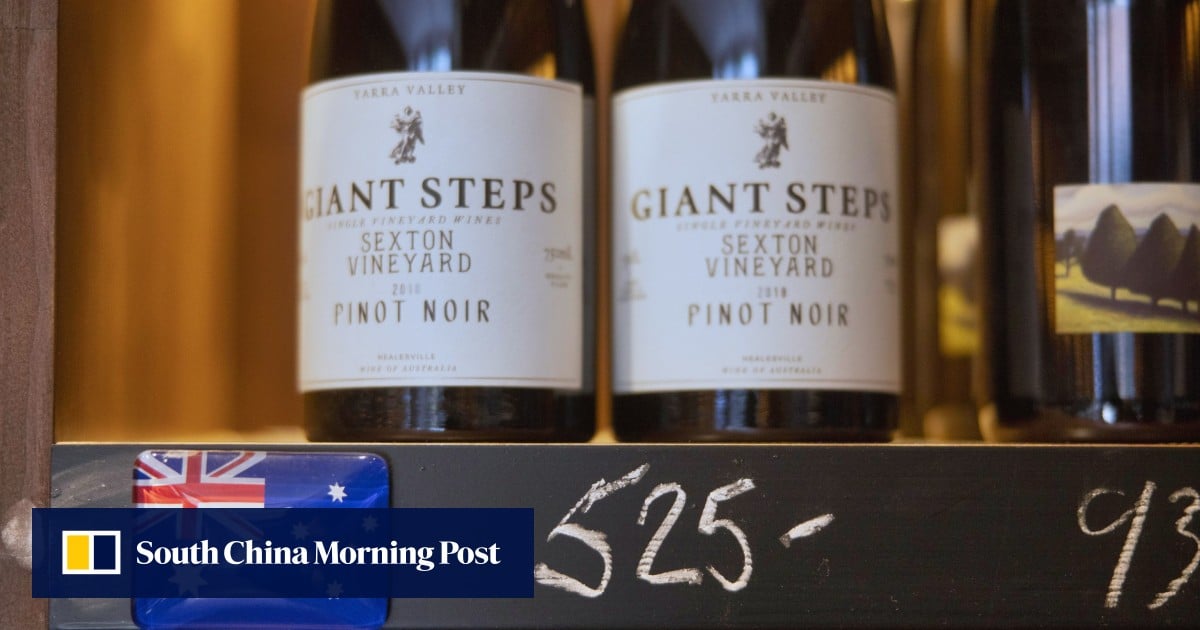