“It is inappropriate for the German regulator, MABB, to overreach and ignore the European Convention on Transfrontier Television, under which it is subject, thereby forcing Eutelsat to remove RT DE from the carrier solely due to the unsubstantiated and factually flawed claims of the German regulator,” RT’s press service pointed out.

“We believe this amounts to illegal pressure and are confident this action will be redressed by the courts. We will be seeking all possible remedies against the German regulator, and our audience can continue to access our content across multiple platforms and online,” it said.

RT expressed confidence that the court will annul Berlin’s decision, and RT DE will again be made available to Eutelsat clients.

RT DE started broadcasting last week from its studio in Moscow. Just hours after the launch, YouTube deleted the channel’s page, saying it was created in violation of earlier restrictions that had been placed on the outlet.

In September, two of RT DE’s channels were removed from the platform due to what YouTube claimed was a violation of community guidelines. 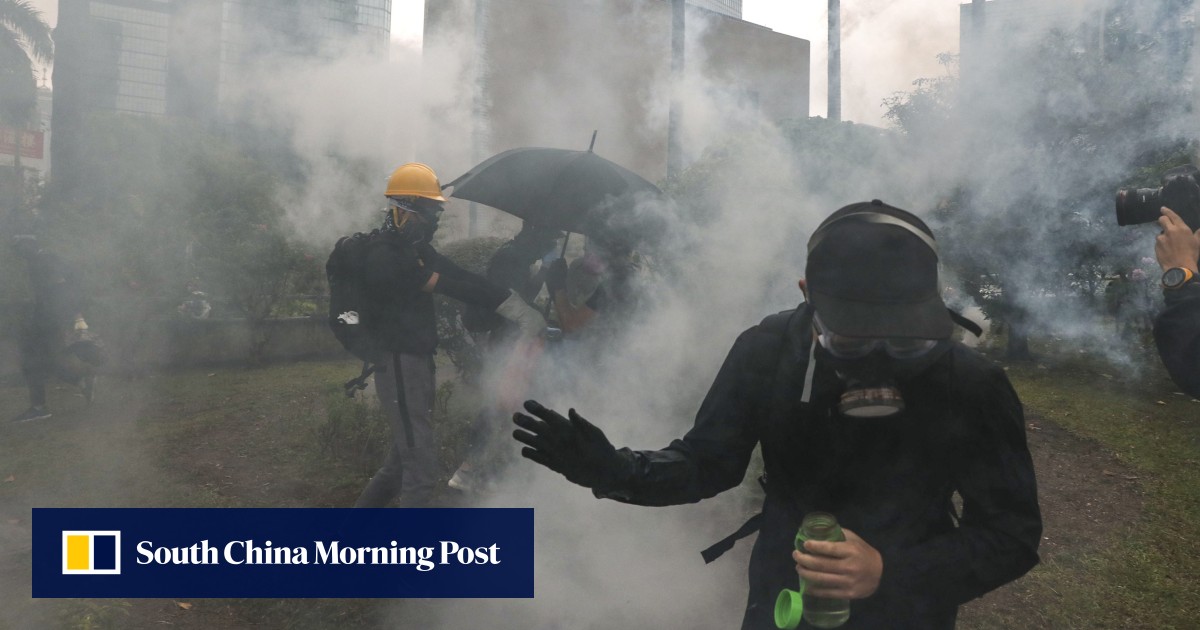